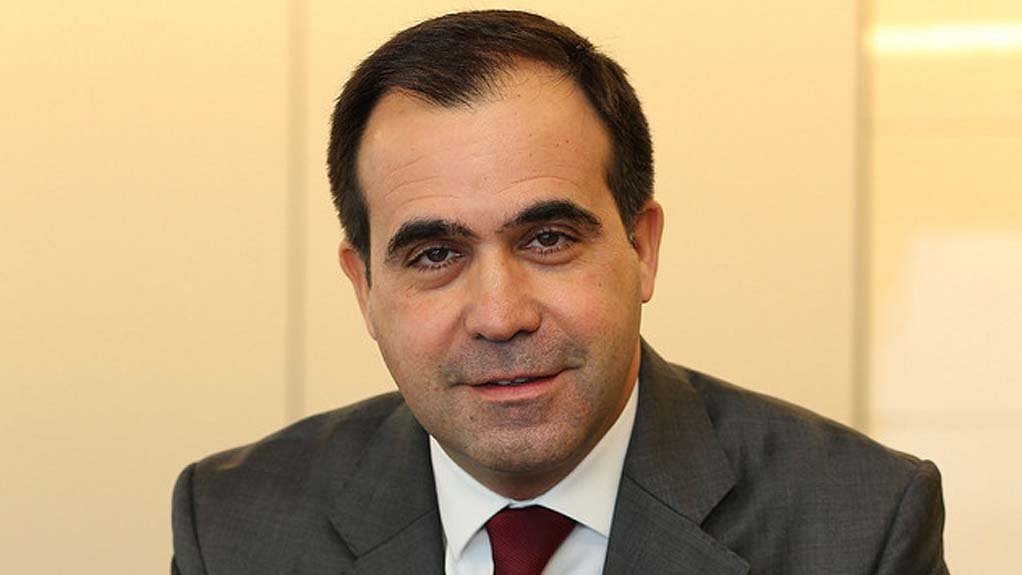 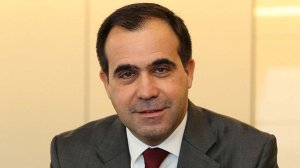 In accordance with French law, the London-listed company will launch a consultation process with employees, relevant European works councils and other stakeholders in relation to the bid.

Subject to satisfactory completion of these consultations, Rio Tinto expects to complete the sale of Aluminium Dunkerque in the second quarter of 2018.

The proposal received from Liberty House, which acquired Rio Tinto’s Lochaber Smelter and assets in Scotland in December 2016, includes plans for the modernisation of the site.

Rio Tinto Aluminium CE Alf Barrios described the binding offer as the best option for the future development of the site while also delivering value for Rio Tinto as it streamlined its portfolio.

He added in a release to Creamer Media’s Mining Weekly Online that Liberty House had a track record of investing in similar assets, which should secure a long-term sustainable future for Aluminium Dunkerque and continued economic benefit for the wider community.