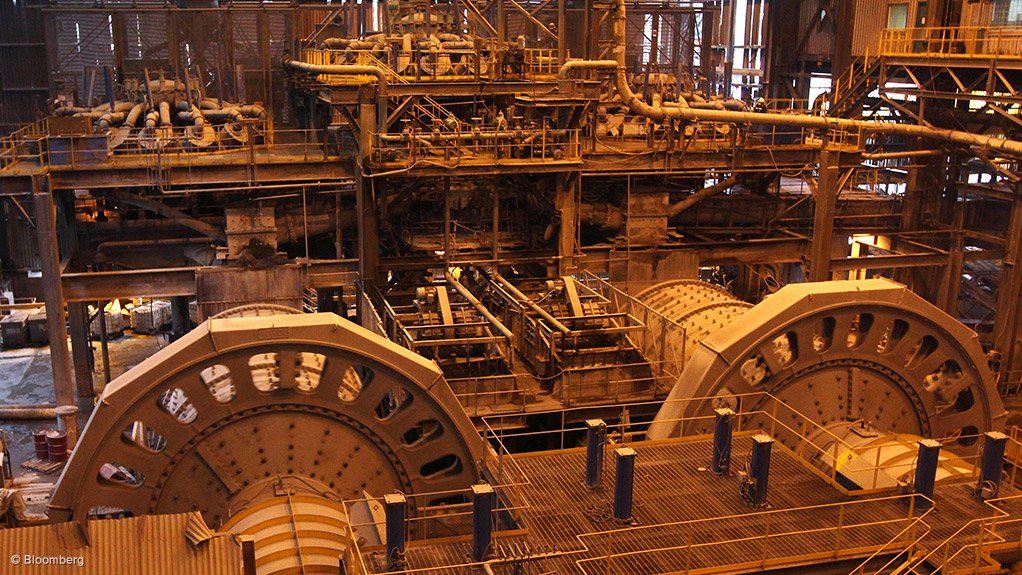 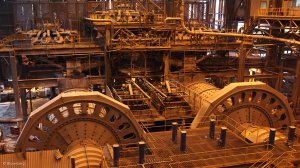 VANCOUVER (miningweekly.com) – Multinational diversified miner Rio Tinto confirmed on Tuesday that it is in talks to potentially sell its stake in the Grasberg copper/gold mine, in Indonesia, to PT Indonesia Asahan Aluminium (Inalum) for $3.5-billion.

Media rumours swirled on Tuesday about the deal, prompting Rio Tinto to make a public statement that “discussions between Rio Tinto, Inalum and joint venture (JV) partner Freeport-McMoRan are ongoing, including as to price. No agreement has been reached, and there is no certainty that binding agreements will be signed”.

Rio Tinto has a joint venture with Freeport for a 40% share of production above specific levels until 2021, and 40% of all production after 2021.

State-owned Inalum plans to acquire Rio’s JV interest in the operation under a wider arrangement aimed at taking control of Freeport’s local unit.

In August 2017, Freeport announced that it will divest its ownership in subsidiary PT-FI so that Indonesia owns 51%. In return, the contract of work that allows mining and export from the project, will be replaced by a special licence with mining rights to 2041 and Freeport has agreed to build a new smelter by 2022.

The Grasberg mine has transitioned to a fully underground operation that is expected to ramp up to full capacity by 2022, reaching 160 000 t/d of ore. Grasberg has also started construction on the Deep Mill Level Zone block cave mine, which will produce a further 80 000 t/d of ore at full capacity, expected in 2021. Together, these two projects will supply ore to the mill at 240 000 t/d by 2022.