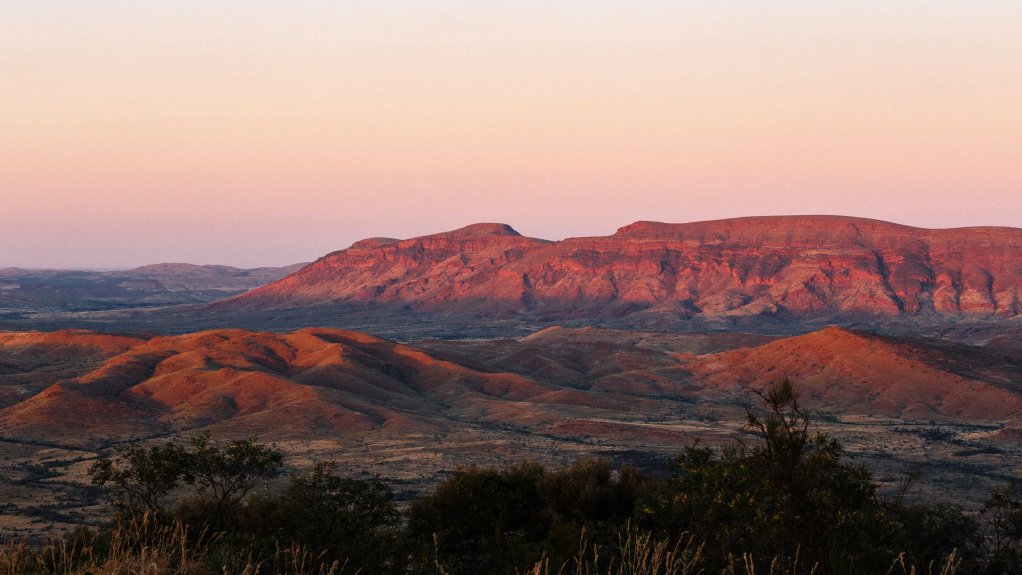 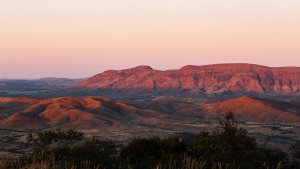 Diversified miner Rio Tinto has apologised after it detonated explosives near a 46 000-year-old sacred indigenous site, in Juukan Gorge, Australia.

The Puutu Kunti Kurrama and Pinikura People (PKKP) group of traditional [land] owners say the denotation of explosives 11 m away from ancient rock shelters destroyed it and therefore their connection to their ancestors and land.

Rio Tinto was granted Ministerial consent in 2013 to conduct activity at the Brockman 4 mine, which would impact the Juukan rock shelters. The company then modified its operations to avoid heritage impacts and to protect places of cultural significance to the PKKP group.

A representative of PKKP, John Ashburton, in a statement last month said they recognised Rio Tinto had complied within its legal obligations, but they were gravely concerned about the inflexibility of the regulatory system.

Rio Tinto has had a long-standing relationship with the PKKP people, with the miner working in the Juukan area for 17 years.

“We will continue to work with the PKKP to learn from what has taken place and strengthen our partnership.

“As a matter of urgency, we are reviewing the plans of all other sites in the Juukan Gorge area,” Salisbury said in a statement at the weekend.

He added that from a broader perspective, the company would launch a comprehensive review of its heritage approach, engaging traditional owners to help identify, understand and recommend ways to improve the process.

“Three decades ago we were the first mining company to recognise native title. Today, we also recognise that a review is needed in relation to the management of heritage in Western Australia more broadly, and we will advocate where relevant for legislative reform.

“The mining industry supports all Australians by providing jobs, supporting small business, and paying taxes and royalties. We remain committed to doing so in a way that provides economic development opportunities and facilitates the preservation and sharing of traditional culture.”

The Guardian on May 31 reported that the Western Australia Aboriginal Affairs Minister Ben Wyatt was not aware of the company’s intention to blast the area. The news outlet also stated that the government hoped to pass a new Aboriginal cultural heritage Bill later this year, although Covid-19 has delayed the consultation process.