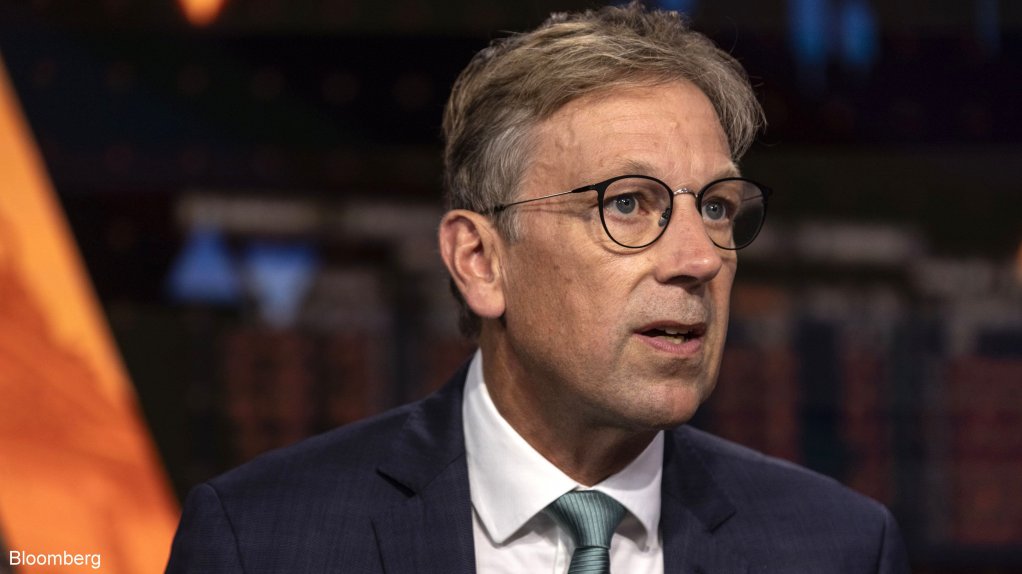 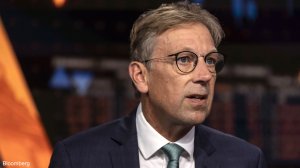 Rio Tinto CEO Jakob Stausholm made it clear Tuesday that its offer is final to take over a company that is behind one of the world’s largest copper mines.

Speaking during an interview at Bloomberg News headquarters in New York, Stausholm said the world’s second-largest miner has made a full offer to acquire full ownership of Turquoise Hill Resources. Rio will not make any more offers if it’s rejected by minority shareholders, despite criticism from a top investor saying the offer undervalued the project.

The comments comes weeks after Rio agreed to buy out the 49% stake in Turquoise Hill it doesn’t already own in a deal valued at about $3.3-billion.

The mine under discussion is Oyu Tolgoi, which is expected to become the world’s fourth-largest copper mine, is a joint venture between Turquoise Hill and the government of Mongolia. Pentwater Capital Management two weeks ago argued Rio’s price offer undervalued Turquoise Hill given that there’s a high probability copper prices will be higher than $4 a pound over the next decades amid growing demand for the metal to power the energy transition. Pentwater last week bought 2.5-million shares of Turquoise Hill, bringing its stake to almost 14%.

Stausholm said there’s about $3.6-billion that needs to be refinanced over the next two-and-a-half years, which will have to be proportionally financed by Rio and Turquoise Hill, leaving minority shareholders on the hook if they don’t approve the deal. More than half of the remaining shareholders must approve the acquisition for the deal to proceed.