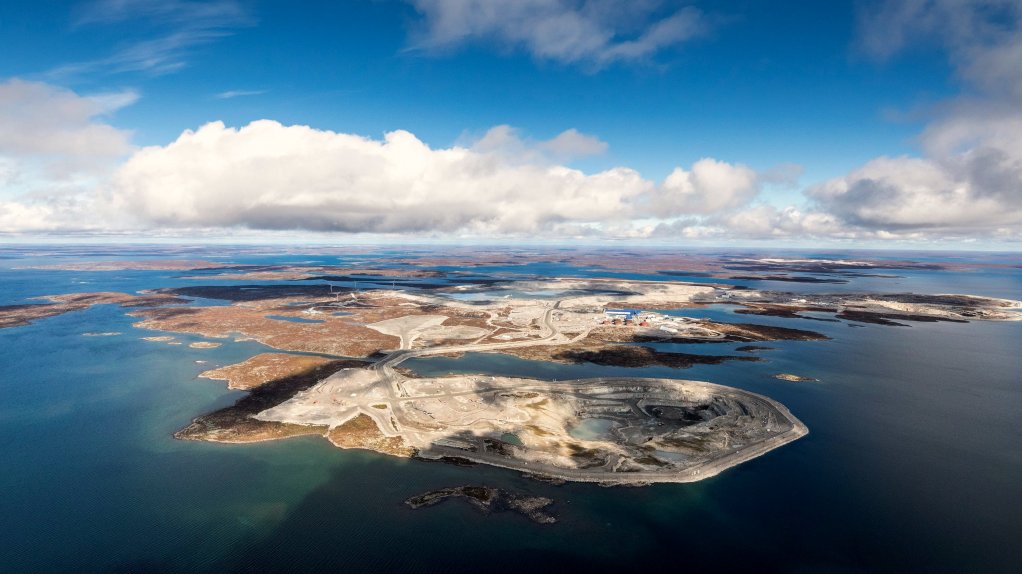 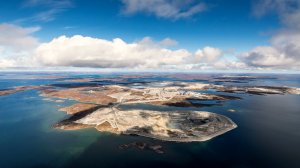 Global miner Rio Tinto is seeking court approval to sell its partner's share of diamonds from a mine in Canada's Northwest Territories, a filing showed, hoping to recover around C$120-million plus legal fees and other costs.

Rio owns 60% of Diavik Diamond Mines Inc (DDMI) and says it is owed C$119.5-million plus about C$2.4-million in fees by junior partner Dominion Diamond.

Dominion holds a 40% stake in the northern mine, located about 300 km north of the territorial capital of Yellowknife.

Dominion said October 9 a proposed deal to sell its nearby Ekati mine to an affiliate of its parent company The Washington Companies for $126-million fell apart. That deal did not include its minority Diavik stake.

DDMI said in court filings that Dominion has not repaid cover payments and "has no intention of doing so" and that it would be "unjust and inequitable" to not permit DDMI to recover the amounts owing to it in accordance with its joint venture agreement.

"We remain focused on ensuring Diavik diamond mine continues to operate safely, maintaining the mine's significant contribution to the Northwest Territories and local communities through payments to government, employees and suppliers," a spokesman for Diavik said on Friday.

A court hearing on the application is set for October 30 in Calgary, Alberta.

Diavik produced 6.7-million carats in 2019 but is scheduled to close in 2025, with cleanup costs estimated at $365.3-million, according to court documents.

Dominion declined comment on the fate of its Diavik stake. Rio has said it will not bid on the minority interest.