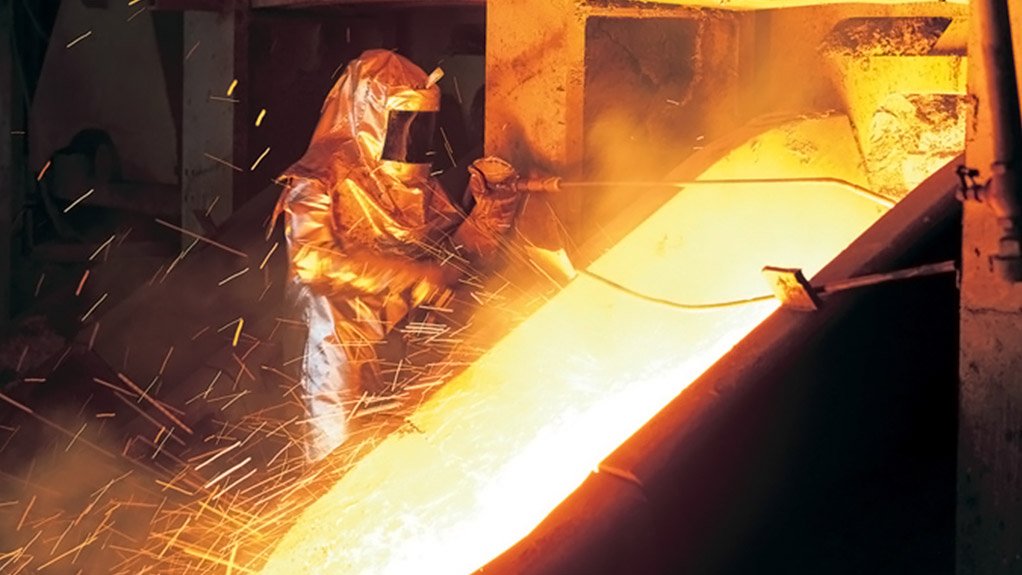 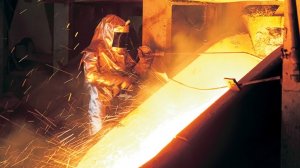 PERTH (miningweekly.com) – Diversified miner Rio Tinto has declared a force majeure at its Richards Bay Minerals (RBM) in South Africa, as violence at the mine continues.

Community members reportedly started burning mine equipment at the start of June, amid a continuing dispute with the mine, which includes a traditional leadership squabble and another in which locals demand to be employed at the mine.

The latest unrest followed the shooting death of RBM’s operational service GM Nico Swart on May 24, as he was on his way to work.

Rio has taken the decision to cease operations at RBM until the safety and security position improves, the miner said.

“The safety of our people is our top priority,” Rio CEO for Minerals Sinead Kaufman said.

“We continue to offer our full support to the investigating authorities and I would like to acknowledge the ongoing support of the regional and national governments and South African Police Service as we work together to ensure that we can safely resume operations.”

All mining and smelting operations at RBM have been halted until further notice.

The Zulti South project has remained on full suspension since the security and community issues in 2019.