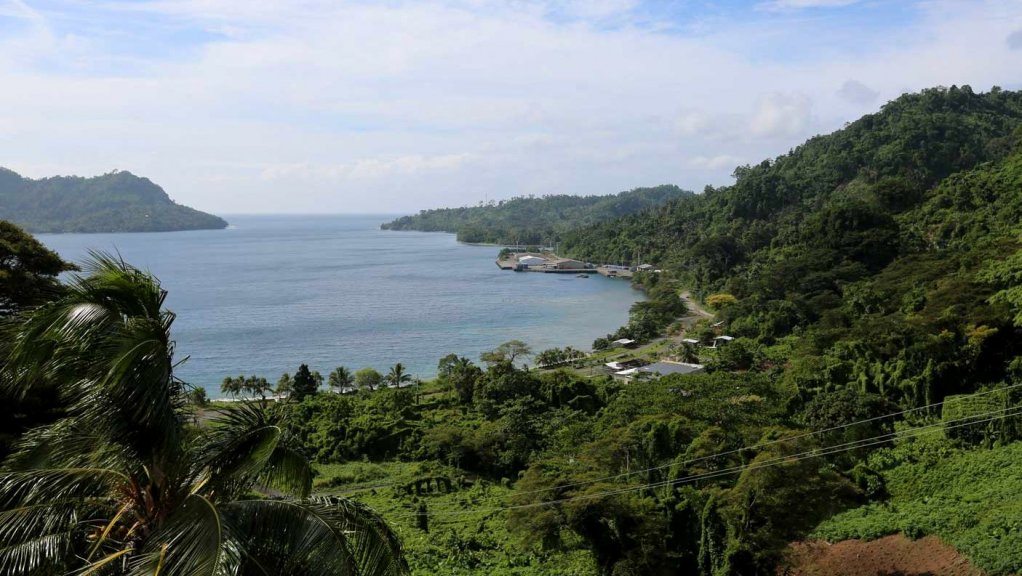 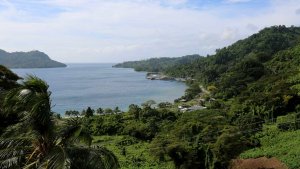 PERTH (miningweekly.com) – Diversified miner Rio Tinto has reached an agreement with Bougainville community members, represented by the Human Rights Law Centre, to identify and assess legacy impacts of the former Panguna copper mine in Bougainville.

The Panguna mine was operated by Bougainville Copper (BCL), majority owned by Rio Tinto, between 1972 and 1989, when operations were suspended owing to an uprising against the mine and subsequent civil war. A peace agreement was signed in 2001 and Bougainville was given greater autonomy within Papua New Guinea (PNG), with a non-binding referendum in favour of independence held in 2019.

Rio transferred its 53.83% majority shareholding in BCL to the Autonomous Bougainville government (ABG) and the PNG government in 2016 for no consideration, enabling ABG and PNG to hold an equal share in BCL of 36.4% each.

BCL is an ASX-listed company with the remaining 27.2% held by public and institutional investors, and Rio holds no shares in BCL.

In September 2020, the HRLC, representing 156 residents of villages in the vicinity of the Panguna mine, filed a complaint with the AusNCP against Rio, alleging that the miner is accountable for significant breaches of the OECD Guidelines for Multinational Enterprises relating to past and ongoing environmental and human rights impacts allegedly arising from the Panguna mine.

The complaint also alleges that, notwithstanding its divestment, Rio is accountable for remediating these ongoing impacts as it has an ongoing obligation to provide for or cooperate in remediation where it identifies it has caused or contributed to harm.

Rio on Wednesday reported that a joint committee of stakeholders will be formed to oversee a detailed independent assessment of the Panguna mine to identify and better understand actual and potential environmental and human rights impacts of the mine which ceased operating in 1989.

The Panguna Mine Legacy Impact Assessment Committee will be established by the ABG and the parties to the AusNCP process, Rio, the HRLC and the community members the HRLC represents. It will be chaired by an independent facilitator with representatives invited to join the Committee from the Independent State of PNG, BCL, as well as other landowners and community representatives.

“This is an important first step towards engaging with those impacted by the legacy of the Panguna mine. It comes after months of constructive engagement with the HRLC and the community members they represent facilitated by the Australian National Contact Point, as well as engagement with other key stakeholders including the ABG,” Rio Tinto CEO Jakob Stausholm said.

“Operations at Panguna ceased in 1989 and we’ve not had access to the mine since that time. Stakeholders have raised concerns about impacts to water, land and health and this process will provide all parties with a clearer understanding of these important matters, so that together we can consider the right way forward. We take this seriously and are committed to identifying and assessing any involvement we may have had in adverse impacts in line with our external human rights and environmental commitments and internal policies and standards.”

The scope of the impact assessment, along with terms of reference for the committee, have been drafted by the parties to the AusNCP process.

The impact assessment will be predominantly funded by Rio with BCL contributing separately, provided that broader stakeholders on the committee endorse the process and proposed methodology of the impact assessment, the assessment can be safely completed and an appropriate funding mechanism can be agreed.

The ABG has confirmed its support for the process, Rio said on Wednesday.

The Committee will appoint a chairperson and an independent third-party company to complete the impact assessment with strong environmental and human rights expertise as well as both global and regional experience.