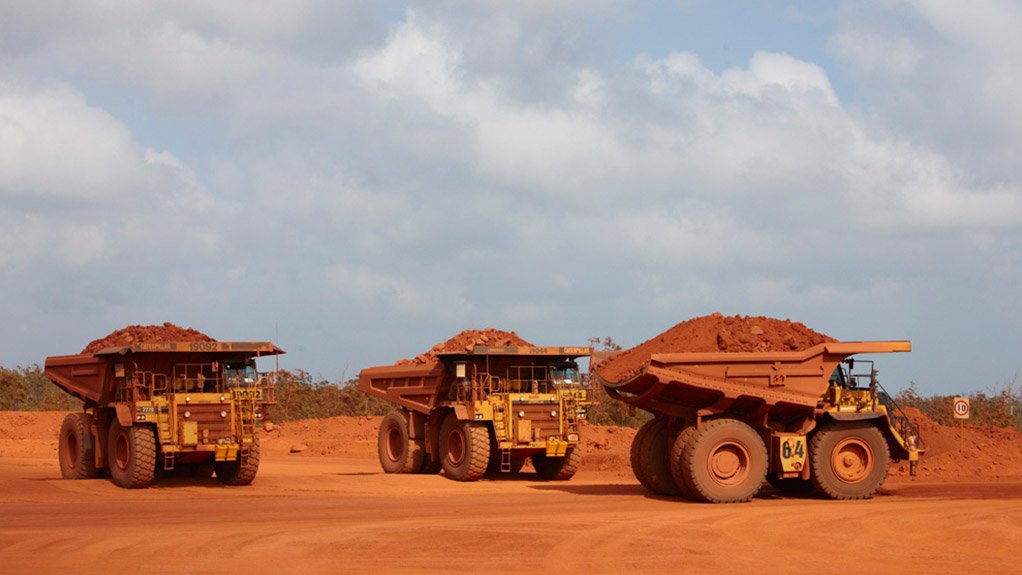 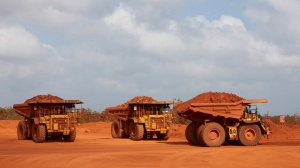 Production from the Amrun project will replace the depleted East Weipa mine, and will increase the overall bauxite exports from Weipa by about 10-million tonnes.

“Since being declared a prescribed project, Queensland’s independent Coordinator-General has been monitoring all approvals the proponent requires and facilitating the timely delivery of approval processes,” acting Minister for State Development, Bill Byrne, said on Thursday.

“The Coordinator-General also approved a number of key change requests from the proponent.

“This project builds on Rio Tinto’s long-standing existing operations in Gladstone and Weipa which have supplied the raw product used to produce 10% of the world’s aluminium,” he said.

Once operational, the Amrun project will support the continued employment of the current 1 400-strong workforce based in Weipa, as well as more than 2 000 employees based at the Yarwun and Queensland aluminium refineries in Gladstone that are fed with bauxite from Cape York.