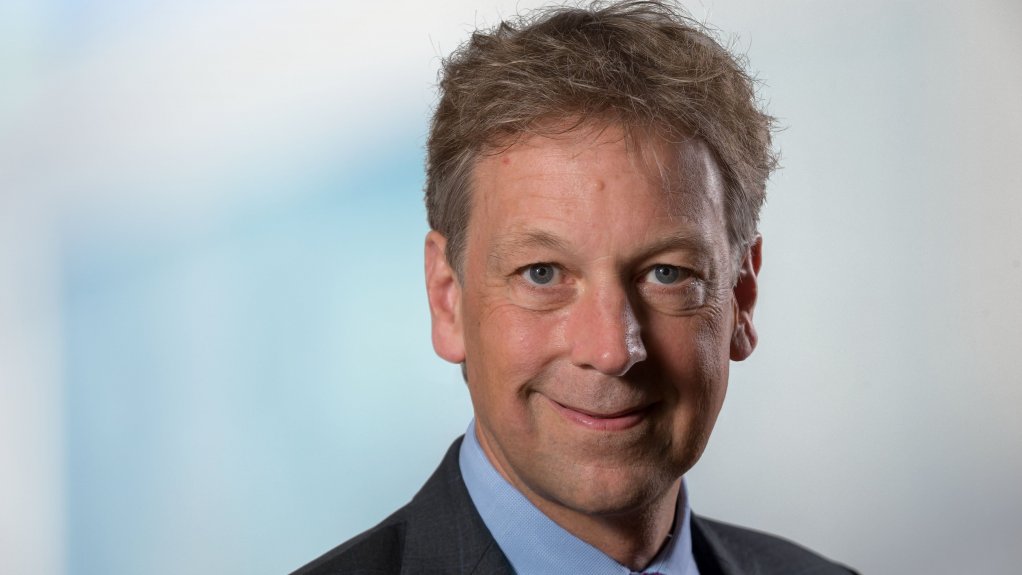 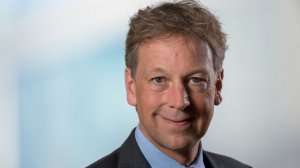 PERTH (miningweekly.com) – Major Rio Tinto has set a target to reduce its Scope 1 and 2 carbon emissions by 50% by 2030, more than tripling its previous target.

The miner said on Wednesday that a 15% reduction in emissions was now targeted for 2025, five years earlier than previously. These targets were supported by around $7.5-billion of direct investments to lower emissions between 2022 and 2030.

In recognition of the broader carbon footprint of the commodities it produces, Rio will accelerate its investment in research and development (R&D) and development of technologies that enable its customers to decarbonise, the company said.

“Rio Tinto is taking action to strengthen our business and improve our performance by unleashing the full potential of our people and assets, working in partnership with a broad range of stakeholders,” said CEO Jakob Stausholm.

“All our commodities are vital for the energy transition and continue to benefit from ongoing urbanisation. We have a clear pathway to decarbonise our business and are actively developing technologies that will enable our customers and our customers’ customers to decarbonise.

“We are able to do this, while continuing to provide attractive returns to our shareholders in line with our policy, because we have a strong balance sheet and world-class assets that deliver strong free cash flows through the cycle.”

Working in partnership with governments, suppliers, customers, academia and others Rio will continue to develop technologies like ELYSIS for carbon-free aluminium and multiple pathways to produce green steel.

To meet additional demand created by the global drive to net zero emissions, Rio will prioritise growth capital in commodities vital for this transition with an ambition to double growth capital expenditure to about $3-billion a year from 2023.

The miner’s overall capital guidance for 2021 has remained unchanged at around $7.5-billion, but for 2022 has increased from $7.5-billion to $8-billion, with an ambition to spend between $9-billion and $10-billion a year in 2023 and 2024. This includes sustaining capital of around $3.5-billion a year, of which $1.5-billion a year relates to Pilbara iron-ore operations.

Rio said on Wednesday that the decarbonisation of its Pilbara operations would be accelerated by targeting the rapid deployment of 1 GW of wind and solar power. This would abate around one-million tonnes of carbon dioxide, replace natural gas power for plant and infrastructure and support early electrification of mining equipment.

The full electrification of the Pilbara system, including all trucks, mobile equipment and rail operations, will require further gigawatt-scale renewable deployment and advances in fleet technologies, and Rio noted that options to provide a greener steelmaking pathway for Pilbara iron-ore are being investigated, including with biomass and hydrogen.

In the medium-term, the Pilbara iron-ore operations are expected to deliver between 345-million to 360-million tonnes of iron-ore a year.

Meanwhile, Rio noted that its aluminium operation was the most profitable integrated aluminium business with an advantaged position in renewable energy.

The miner noted that options were progressing to switch the Boyne Island and Tomago smelters in Australia to renewable energy, which would require an estimated 5 GW of solar and wind power, along with a robust firming solution.

The development of ELYSIS to eliminate carbon emissions from the smelting process is progressing, with commercial scale technology on track for 2024.

ELYSIS is a joint venture led by Rio and aluminium major Alcoa, that is working to commercialise a new technology to make aluminum that eliminates all direct greenhouse gases from the traditional smelting process and instead produces oxygen.

As part of its technology development and scale-up, ELYSIS will install industrial inert anode prototype cells at the end of an existing potline at the Alma smelter to demonstrate the technology’s effectiveness at a commercial scale in an industrial operating environment.

The inert anode prototype cells will operate on a commercial scale typical for large modern aluminium smelters, using an electrical current of 450 kiloamperes.