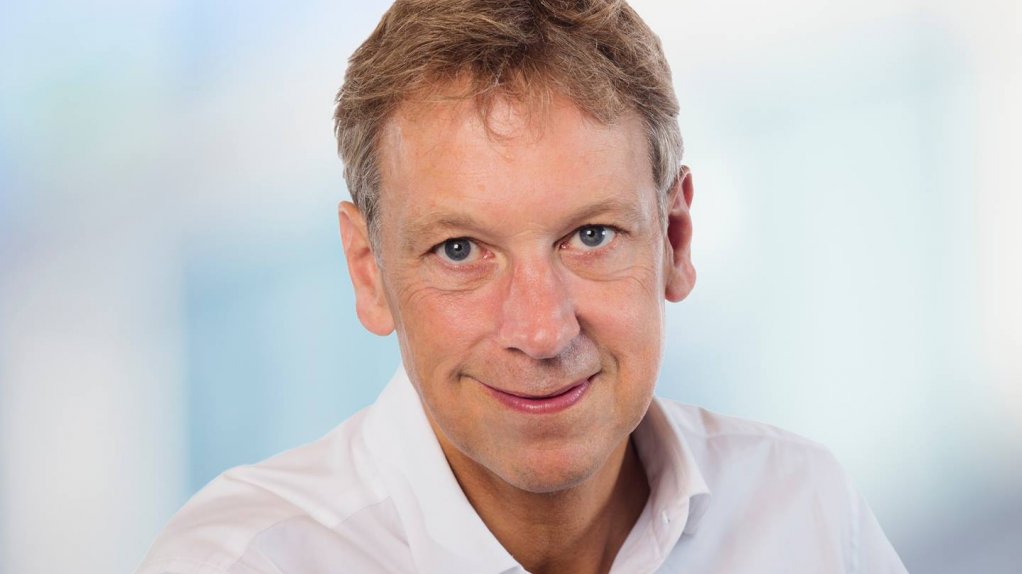 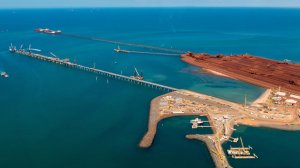 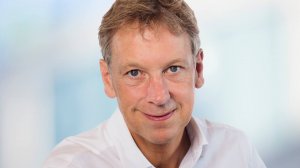 PERTH (miningweekly.com) – Diversified major Rio Tinto has reported a strong operational performance during the 2020 financial year, despite impacts from the Covid-19 pandemic.

“We have delivered a strong safety and operational performance in the face of the significant global challenges of Covid-19. Our 2020 performance reflects the resilience of the business, and the commitment and flexibility of our employees, customers, communities and host governments,” said new CEO Jakob Stausholm.

Iron-ore production for the full year was up by 2% on the previous financial year to 333.4-million tonnes, while shipments were up by 1%, to 330.6-million tonnes.

Rio said on Tuesday that Pilbara iron-ore achieved a strong performance across the network in 2020, despite impacts from Cyclone Damien in the first quarter and Covid-19 disruptions which also resulted in the deferral of maintenance to the second half.

The shipment and production increases were underpinned by record total material moved, 7% higher than the previous record in 2019.

Rio’s operations in the Pilbara were severely affected following the destruction of the the Juukan Gorge rock shelters during blasting operations conducted as part of its Brockman 4 operations.

"We are working to restore trust with the Puutu Kunti Kurrama and Pinikura (PKKP) people. Some important progress has been made as set out in the joint statement issued in December following a meeting between the PKKP and Rio Tinto boards. We are also developing additional measures to strengthen our partnerships with Traditional Owners, including a commitment to modernise and improve agreements, particularly in the Pilbara,” said Stausholm on Tuesday.

“More broadly, we are determined to improve Rio Tinto’s approach to stakeholder engagement globally by embedding a more inclusive approach that strengthens our overall thinking, decision-making and performance. However, I do not underestimate the time and effort it will take, genuinely working together with our partners, in order for Rio Tinto to drive the changes necessary to help restore trust and rebuild our reputation.”

Meanwhile, Rio has reported that bauxite production of 56.1-million tonnes was 2% higher than 2019 supported by the ramp-up of the expansion at the CBG mine in Guinea, and steady performance at the Pacific mines.

Aluminium production of 3.2-million tonnes was in line with 2019, with lower volumes from the curtailment of Line 4 at the Tiwai Point aluminium smelter in New Zealand and from the Kitimat smelter pot relining campaign, offset by the ramp-up of the Becancour smelter in Quebec.

The miner earlier this month announced a new electricity agreement that would allow the New Zealand Aluminium Smelter to continue operating the Tiwai Point smelter until the end of 2024.

Meanwhile, mined copper production for the full year was above the guidance range, but 9% lower than 2019 owing to lower grades at Kennecott as a result of planned pit sequencing and Oyu Tolgoi production phasing, in Mongolia.

Rio noted that the commercial and operational teams at Kennecott Utah achieved approximately 60 000 dry metric tonnes of copper concentrate sales in the fourth quarter to partly mitigate the impact of the delayed re-start of the smelter, which became fully operational during October.

The company in December confirmed the definitive estimate of cost and schedule for Panel 0 of the Oyu Tolgoi underground project, with sustainable production expected to commence in October 2022 and development capital of $6.75-billion, in line with previously announced ranges.

Rio told shareholders that additional milestones need to be met in order to ensure that the project could start caving operations in 2021, including outstanding government approvals, funding and a power solution.

“Safe and well-run operations, together with world-class assets and a strong balance sheet, leave Rio well placed to generate superior returns for shareholders and invest in sustaining and growing our portfolio, while continuing to pay taxes and royalties in our host communities and making a broader contribution to society, including employment and procurement,” said Stausholm.