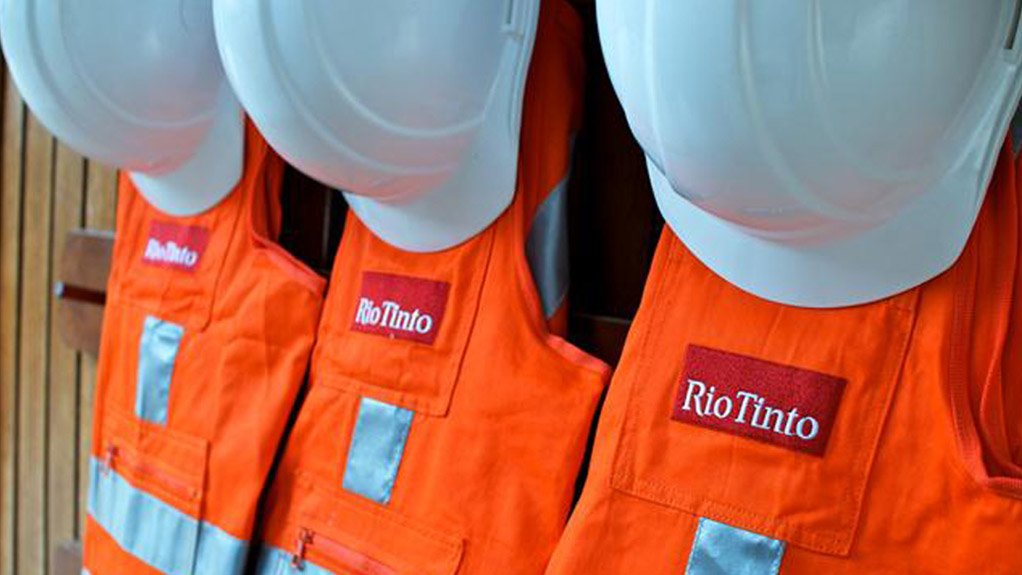 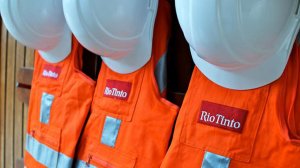 PERTH (miningweekly.com) – Major Rio Tinto on Monday announced plans to invest some A$60-million in Western Australia in 2021 to support the development of critical skills for the mining industry.

By 2021, the company will start recruiting over 150 people as part of its intake of graduates, apprentices, trainees and vacation students in Western Australia.

The company recently completed its second round of apprentice intake for 2020 with a total of 30 people hired, including five who had lost their apprenticeships with other organisations due to Covid-19 and eight redeployments from the company’s Argyle diamond mine.

In addition to this recruitment campaign, Rio also expects to spend more than A$10-million on external training programmes in Western Australia next year in addition to its in-house learning and development activities that provide extensive training for the company’s 12 000-strong workforce in the state.

The miner on Monday said that it aims to maintain a programme of around 500 development roles within the business at any one time in the future.

Rio in 2019 launched Australia’s first nationally-recognised qualification on automation, developed in partnership with the Western Australian government and South Metropolitan TAFE, and these qualifications are now being leveraged to develop new training programmes in Queensland as part of the Queensland Future Skills Partnership.

Rio is also working with the North Metropolitan TAFE to help address a critical skills shortage in the rail industry in Western Australia, working in partnership with rail operators and the state government on Signalling Training, which will see a certificate of electrical rail signalling being offered in the state for the first time in 2021.

The course is currently only on offer in Queensland and Victoria.