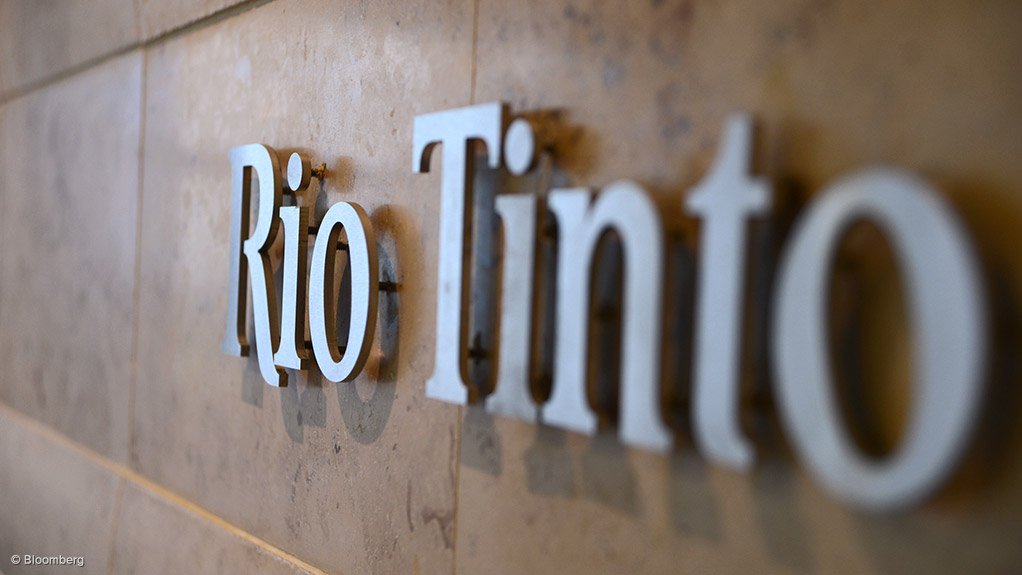 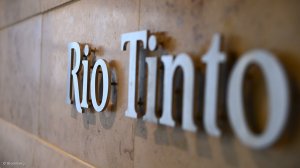 PERTH (miningweekly.com) – Mining major Rio Tinto has joined forces with the Puutu Kunti Kurrama and Pinikura (PKKP) Aboriginal Corporation to create the Juukan Gorge Legacy Foundation after signing a remedy agreement regarding the tragic destruction of two ancient rock shelters at Juukan Gorge in the Pilbara region of Western Australia in 2020.

In accordance with the right to self-determination, the agreement reflects the desire of the Traditional Owners to create a foundation that supports the cultural, social, educational and economic aspirations of the group. The foundation, to be led and controlled by Traditional Owners, will also enable the delivery of broader benefits through commercial partnership opportunities.

Under the agreement, Rio will provide financial support to the foundation to progress major cultural and social projects including a new keeping place for storage of important cultural materials.

The agreement forms part of Rio’s commitment to remedying and rebuilding its relationship with the PKKP people. In addition to supporting the creation of the Juukan Gorge Legacy Foundation, remedy discussions have centred on agreeing a new approach to co-management of Country as well as the ongoing rehabilitation of the rock shelters and their surrounds at Juukan Gorge.

“We fell far short of our values as a company and breached the trust placed in us by the PKKP people by allowing the destruction of the Juukan Gorge rock shelters. As we work hard to rebuild our relationship, I would like to thank the PKKP people, their elders, and the Corporation for their guidance and leadership in forming this important agreement,” said Rio CEO Jakob Stausholm.

At the request of the PKKP Aboriginal Corporation, the financial terms of the agreement will not be disclosed.

The agreement comes days after the federal government announced that it was working with the First Nations Heritage Protection Alliance to co-design stronger laws to give better protection to Aboriginal cultural heritage sites.