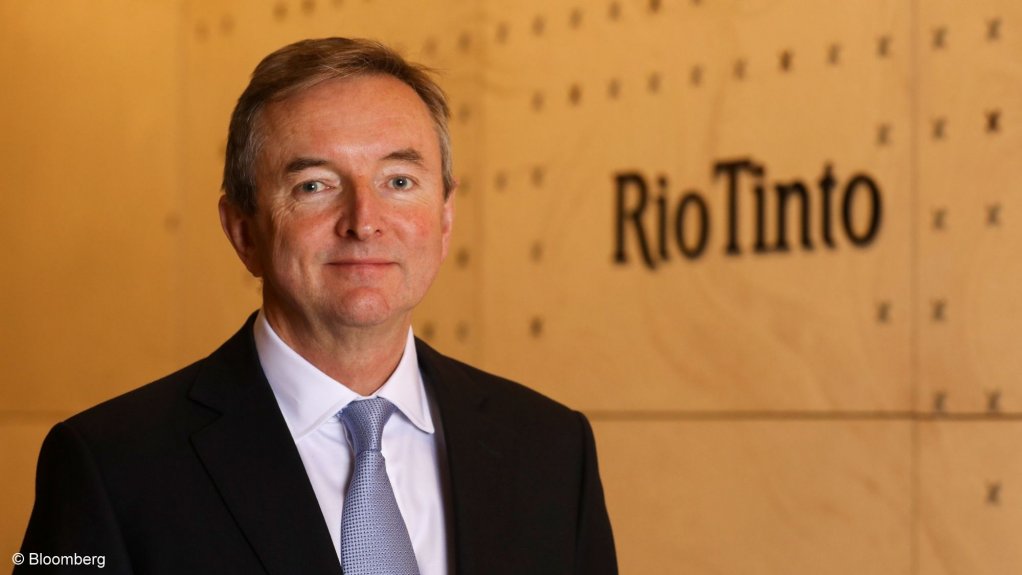 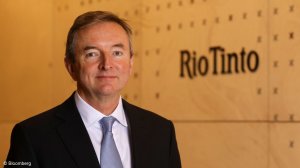 PERTH (miningweekly.com) – Mining major Rio Tinto chairperson Simon Thompson has informed the board that he would not be seeking re-election as a nonexecutive director at the company’s 2022 annual general meeting.

In citing his reasons for leaving, Thompson claimed accountability for the destruction of the Juukan Gorge rock shelters in the Pilbara last year.

Jacques, Salisbury and Niven all handed in their respective resignations following the destruction of the rock shelters.

“I am proud of Rio Tinto’s achievements in 2020, including our outstanding response to the Covid-19 pandemic, a second successive fatality-free year, significant progress with our climate change strategy, and strong shareholder returns. However, these successes were overshadowed by the destruction of the Juukan Gorge rock shelters at the Brockman 4 operations in Australia and, as chairman, I am ultimately accountable for the failings that led to this tragic event,” said Thompson this week.

“Over the past eight months, we have engaged extensively with investors, government, civil society, Indigenous leaders and, most importantly, Traditional Owners to learn the lessons from Juukan Gorge. We have taken decisive action to address the weaknesses identified in our risk management and governance, while also acknowledging the need to improve our work culture and to rebuild relationships. In January, we appointed a new CEO, Jakob Stausholm, who has moved swiftly to appoint his new executive team and has identified his key priorities to rebuild the trust that we have lost.

“Throughout my seven years on the Rio Tinto board, I have endeavoured to promote a progressive environmental, social and governance agenda. While I am pleased with the progress we have made in many areas, the tragic events at Juukan Gorge are a source of personal sadness and deep regret, as well as being a clear breach of our values as a company.”

Rio’s senior independent directors Sam Laidlaw and Simon McKeon will now jointly lead a search for a successor for Thompson.

“The board accepts Thompson’s decision and is grateful that he has agreed to provide an important period of stability and support for Stausholm and the new executive team ahead of the annual general meeting in 2022. This will allow an orderly process for the appointment of our new chairperson and other key board members,” said Laidlaw.

Meanwhile, nonexecutive director Michael L’Estrange will retire from the board at the conclusion of the 2021 annual general meeting.

“Following significant surgery in February, L’Estrange has decided after careful consideration that he should reduce his workload and will not therefore be seeking re-election as a nonexecutive director at the forthcoming annual general meeting. The entire board wishes him a full and speedy recovery and thanks him for his outstanding contribution. Rio Tinto will greatly miss his insights and wise counsel,” said Thompson.