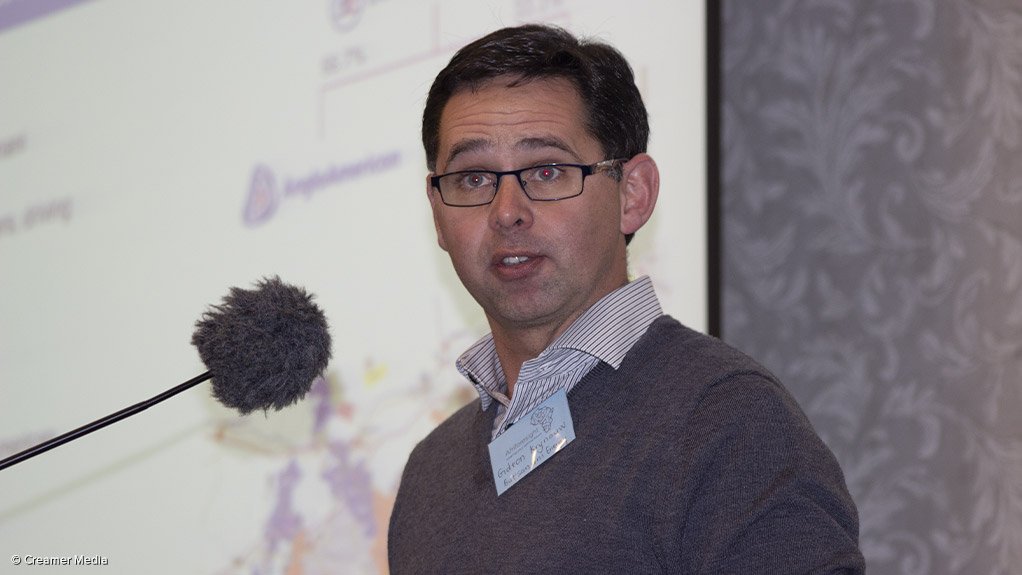 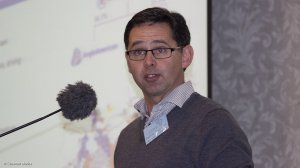 The 2.5-million-ton-a-year coal mining project is located 27 km north-east of Middelburg and is well-positioned to supply coal to State-owned utility Eskom’s nearby coal-fired power stations for the next 16 years.

The opencast colliery comprises two pits, from which S2A, S2U, S2L, S1 and S1L seams are mined using the truck-and-shovel method. Crushing and screening are performed on site, with a dense-media separation plant planned for the future.

Contractors arrived on site in December 2018. The mine celebrated its first blast in February this year, with the extraction of the first run-of-mine coal occurring in March. The first coal sales were achieved in April.

“What makes this project interesting is the speed at which development took place once the ownership structures were defined,” Krynauw said.

The project is 51%-owned by Butsanani Energy, 34%-owned by broad-based black economic-empowerment partner Emalangeni and 15%-owned by black-owned mine managing partner Mwelase Group of Companies.

“Butsanani Energy is a function of the area in which it operates, namely the mature eMalahleni basin – a well-defined and -developed coal resource that is nearing the end of its life. The area has a number of stranded resources, which is to say they are too small or on the wrong side of the cost curve,” Krynauw explained.

he mining project is a direct result of Butsanani Energy’s strategy to develop smaller, stranded resources in the eMalahleni coal basin through joint ventures.

“We believe that we’ve defined some of the core ingredients to enable us to go back into this mature eMalahleni basin of coal and re-apply this model with other partners and miners in the junior space to effectively solve fit-for-purpose problems that have prevented these resources from being developed before,” Krynauw concluded.