Ribbon cut at Byerwen mine

Ribbon cut at Byerwen mine 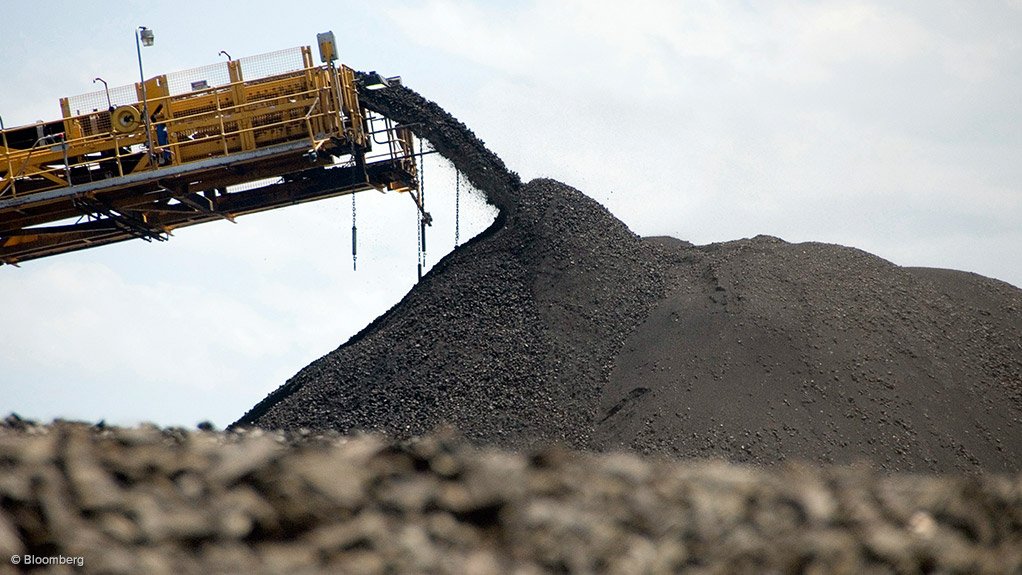 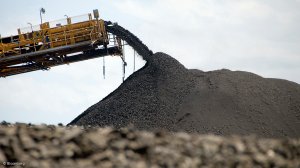 The A$1.76-billion mine is a joint venture between the QCoal Group and JFE Steel, with the coal produced at Byerwen targeted for export. The mine is expected to have a permanent workforce of around 500.

“This mine has already contributed significantly to the region’s job numbers and will continue to do so over its potential 50-year lifespan,” Canavan said.

“It also enhances our trade relationships with other nations which rely on our high quality coking coal to produce the steel they need to grow and prosper. Coal from the mine will be exported to Japan, Europe, India and a number of South East Asian markets for use in steel production and in some cases, the continued industrialisation and development of those countries.”

The Queensland Resources Council has welcomed the opening of the Byerwen mine, with CEO Ian Macfarlane saying it was a testament to the strength and diversity of the state’s mining sector.

“Every new mining job in Queensland leads to at least another four jobs in associated industries and adds to the budget bottom line for every Queenslander. Mines are part of the local community and during both construction and operations QCoal Group has kept track of its local spending and employment.”

“Queensland's resources industry benefits all of us, from the workers at the mine site, to regional communities and down to the South East corner. The Byerwen coal mine has a potential life of more than 50 years, which means a long-term pipeline of jobs and investment in North and Central Queensland."

Queensland Premier Annastacia Palaszczuk pointed out that project partner JFE was one of Queensland’s biggest coal customers, purchasing 15-million tonnes a year of metallurgical coal from the region.

Meanwhile, Mines Minister Dr Anthony Lynham has noted that recent international trade data has shown that the value of coal and mineral exports from Queensland was up over 13% on the previous year, while liquefied natural gas exports was up by 40%.

“Queensland has a strong future when it comes to coal - demand for metallurgical coal will stay with us as customers like India and China and Japan continue to need steel.

“We have new projects with coordinated approval like Olive Downs and Winchester South near Moranbah. And of course, this means not just jobs now and into the future, but also royalties that help fund our teachers and nurses and police officers.”

The Byerwen coal project is just the first of a number of metallurgical coal projects being facilitated by the Queensland government.