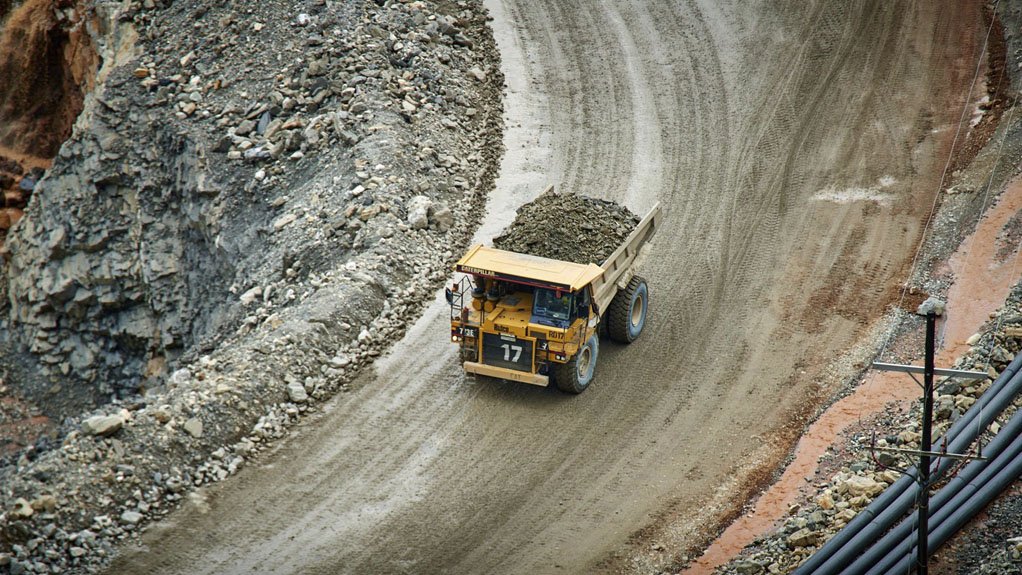 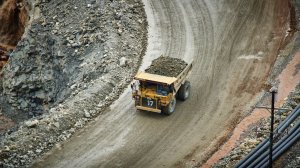 Frontier, in the Democratic Republic of the Congo (DRC), delivered more than 107 000 t of contained copper in concentrate in 2016, an increase of 35% on its 2015 output, owing to a revised production plan, operational improvements and investment, says ERG in a May press statement.

Frontier is ERG’s flagship mine in the DRC and is the cornerstone of the company’s copper business in the Copperbelt region.

The revised production plan was launched by ERG in 2015 to increase long-term copper production at Frontier by improving the efficiency and effectiveness of its operating model. When improvements and investments were implemented, major benefits were realised, resulting in a steady supply of copper ore, improved plant feed grades and plant throughput tonnages.

In March 2016, Mining Weekly reported that ERG-Africa, a division of ERG, was undertaking an ambitious turnaround programme to move its African copper/cobalt assets down the global cost curve to lowest-quartile positioning by 2017.

As part of this, the company noted that it was pursuing production increases in the next three to five years to reach total yearly production of about 300 000 t/y of copper and more than 20 000 t/y of cobalt.

“We view Africa as a driver of our future international growth. In addition to Kazakhstan, Africa is a region that offers exceptional opportunities for ERG to strategically expand its portfolio,” said ERG CEO Benedikt Sobotka.

The group has a competitive project pipeline in Africa, with an existing footprint that includes copper and cobalt production assets in the DRC and Zambia, as well as development-stage platinum, coal, manganese, bauxite and fluospar assets in Zimbabwe, South Africa, Mozambique and Mali.

Frontier mine president John Robertson says Frontier’s production figures are very encouraging. “I am proud of what the team has achieved.”

He added that the 2016 results are an important step for ERG and that the mine supports ERG- Africa’s strategy to become a successful regional copper and cobalt producer. “Our people are ERG’s greatest asset and their ability to plan, embrace change and deliver solid results is commendable.”

The achievements are also vital to the Frontier mine, which plays an important role in creating a balanced production system, added ERG, noting that production increases were achieved sustainably and succeeded in ensuring that Frontier produced copper concentrate at a highly competitive cost, moving it “towards becoming a first-quartile producer on the industry cost curve”.