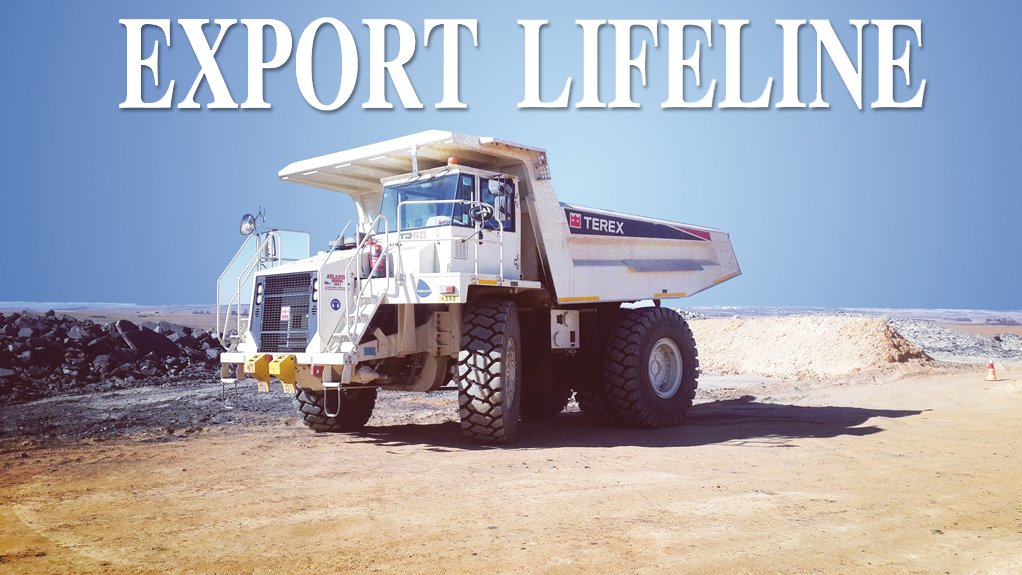 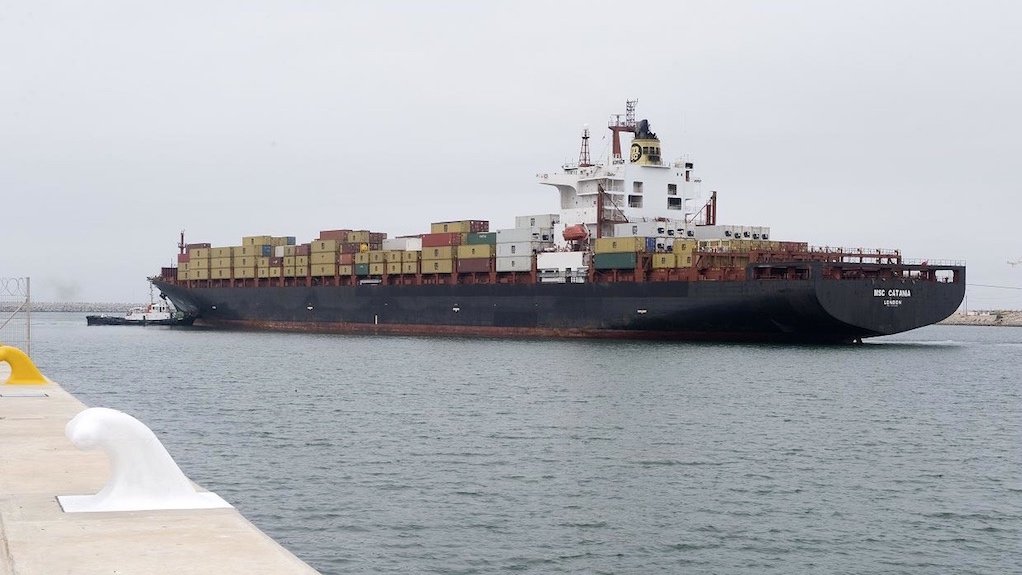 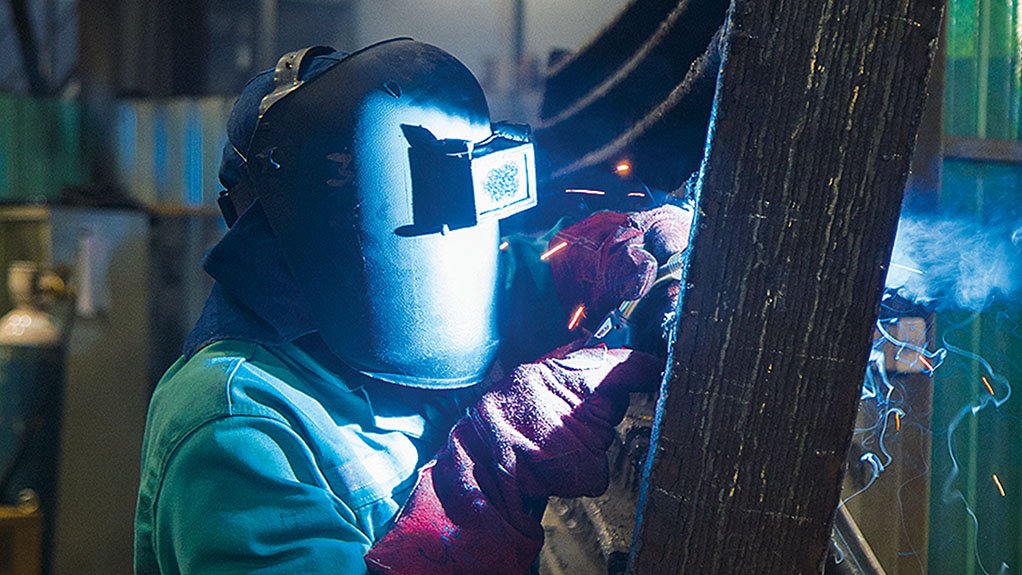 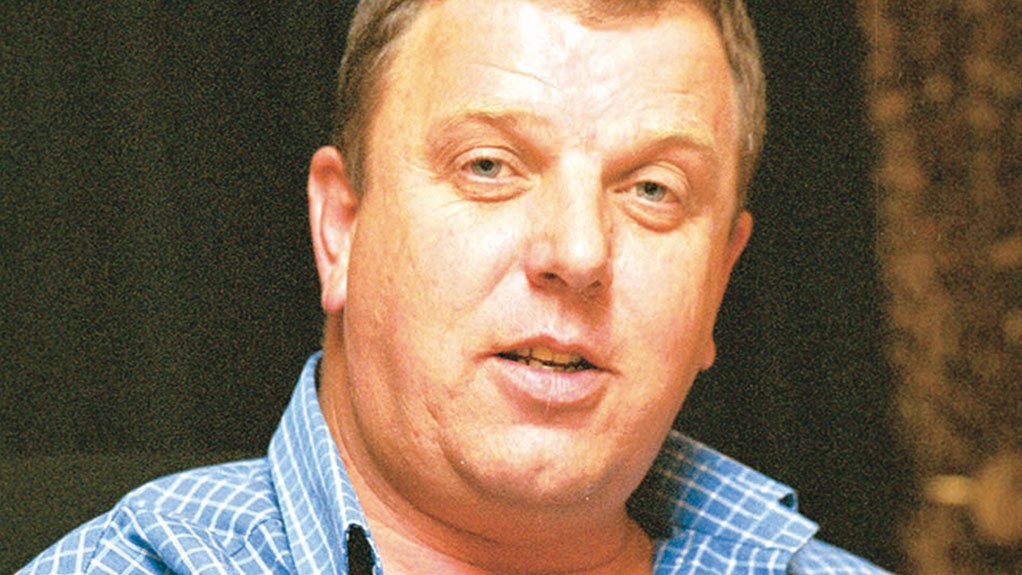 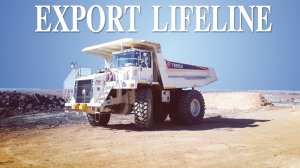 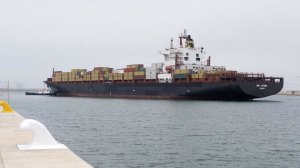 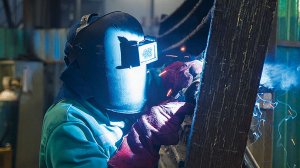 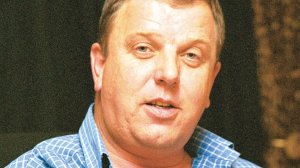 EXPORT MARKET Foreign markets are a key survival tool for local manufacturers as domestic buying power decreases as a result of constrained local mines
LOCAL STRENGTHAccording to Saceec, there is no good reason to not buy locally manufactured capital equipment
ERIC BRUGGEMANThe local capital equipment manufacturing industry is evolving through its use of machinery and techniques to produce smarter, cheaper and faster

South African capital equipment manufacturers that are supplying offshore markets, and have survived the ongoing turmoil in the mining industry and the domestic economic environment, have showed resilience and bear testament to the lifeline provided by exporting products and not relying solely on sales into the domestic market, notes South African Capital Equipment Export Council (Saceec) CEO Eric Bruggeman.

He says, thus far, 2016/17 has seen a 7% increase in exports of capital equipment by local manufacturers (worth R176-billion), compared with 2016. “This trend is set to remain steady or increase towards the end of the year.”

Bruggeman points out that export sales growth appears to be greater than domestic sales growth. The low domestic sales may be the result of the increasing number of South African mines scaling down, considering closure or having already closed, which has resulted in the acquisition of capital equipment being low on the agenda as mining companies look for any way to save money.

He also highlights that new markets are emerging in Namibia, Zambia, Tanzania and the Democratic Republic of Congo as the mining sectors of these countries begin to expand or become more established.

Saceec has a diverse portfolio of capital equipment manufacturing members that can be divided into five categories: mining, agriculture, building and construction, processing industries and utilities. About 60% of its members manufacture products and/or provide services that are required by the mining industry, with 40% catering exclusively to the mining sector.

Bruggeman highlights that local manufacturers’ volumes destined for the South African mining industry shrank from about 80% in 2016 to 60% currently. However, he points out that Saceec’s membership has grown by 35% during the same period, leading to the diversification of Saceec’s portfolio, thus impacting on the statistics.

Importer Curse South African capital equipment manufacturers are crucial to ensuring the domestic economy grows, skills are retained and passed on, and jobs are created, he says. “The manufacturing industry is one of the largest employers in the country.”

In this regard, Bruggeman highlights the ongoing challenge posed by importers. “Importers of capital equipment are still a major problem and a critical threat to local manufacturers, impeding any potential to grow domestic manufacturing capability, thereby slowing the local economy and reducing employment opportunities.”

Because a vast number of different products and high volumes thereof are imported, fewer such items are sourced locally. This results in South African manufacturers losing out on catering to industries and sectors on home soil, which translates into less exposure to potentially good-quality and affordable products that do not have to be imported.

Further, a large number of mines are also guilty of not supporting local manufacturers. “They need to seriously have a look at supporting local manufacturers,” he says, adding that mining purchasing houses should re-examine the Preferential Procurement Policy Framework Act, which serves to assist in promoting the preferential purchase of local content.

“I do not know where the influence behind this support for imported equipment is coming from – it is not [a lower] price or [better] quality,” says Bruggeman, adding, however, that it could be the result of trade or informal agreements reached with other nations in the cut and thrust of political deal-making.

He avers that there is “no good reason” why South African companies are not supporting local manufacturers. “Although there is a lot of talk about a want and willingness to support local manufacturers, this is yet to translate into actual orders and increased support.”

Moreover, Saceec is trying its “absolute best” to increase the volume of local content of its own members’ products through various avenues, including through consultation on Mining Charter III and with the Chamber of Mines and the Gauteng Growth and Development Agency.

The lack of support for South African-made capital equipment is not because it is more expensive, of poorer quality or because local companies do not have sufficient capacity to fulfil large orders.

Even in the event of imported products being cheaper than locally manufactured ones, Bruggeman says domestic buyers should be compelled to support local companies, as this will have a knock-on effect in terms of improving the South African economy. “Importing degrades the national economy and only serves to build a foreign country’s economy.” If deal-making in respect of such purchases takes place at political level, it is not clear who benefits locally and how, he says.

Should increased interest in buying new capital equipment emerge, however, he says the companies that have survived thus far will easily and quickly be able to ramp up production, owing to their established machinery and skilled personnel. “The design, infrastructure, skills and capability exist, but it is a case of getting the orders and re-employing people that they have retrenched.”

Operating Costs The cost of keeping local businesses operating has become a major hindrance to the quantity and quality of production, says Bruggeman, adding that the cost of raw materials and other input costs are “crazy”.

The situation is compounded by an additional 22% surcharge on steel from manufacturer ArcelorMittal South Africa (AMSA). “This charge puts us out of the market for exporting,” he notes.

“With import taxes on imported steel and surcharges on domestic steel, the commodity is becoming very expensive,” says Bruggeman, noting that the declining volumes of local orders lead to lower demand for local steel, which is partly responsible for AMSA’s surcharge and perpetuates the vicious cycle of poor export competitiveness.

In this regard, he suggests changing the way in which steel is made or brought into South Africa to ensure it is readily available at a reasonable price and at a high quality. “AMSA either needs to be upgraded to the extent that it can produce steel competitively and at a high quality – the same as the rest of the world – or we need to drop AMSA and import steel at a cheaper price.”

Either outcome will go a long way towards improving the competitiveness of local capital equipment manufacturers, the majority of which attribute as much as 40% to 50% of their manufacturing costs to buying steel. “Any price increase has a huge effect, which will lead to South African companies having to price their products higher.”

Any increase in manufacturing input costs is compounded by South Africa not having an export-import bank, making it difficult to raise export credit.

Going Forward All local manufacturers are currently adapting to a changing global environment. “A lot of our members have invested a huge amount of money in their facilities to upgrade to Industry 4.0 manufacturing to ensure they are competitive,” says Bruggeman.

Therefore, Saceec is leading the drive, promoting the local equivalent of Industry 4.0 – based on the Brainport Concept developed by the Dutch – to all its members. “Through Brainport, local manufacturers are investing a lot in computer numerically controlled machines that can do a lot more work, a lot faster,” says Bruggeman.

However, he stresses that a move towards increased automation and mechanisation will not result in job losses. “When you are working faster and smarter, you will naturally be more competitive, which will lead to more orders, resulting in growth of the business and the employment of more people.”

Brainport is based on industry cooperation. “Instead of one company spending huge amounts on research and development (R&D), work is subcontracted to a large consortium of several companies, each an expert in its own field. This will enable them to exploit [one another’s] strengths to design solutions faster and smarter.”

Although there is currently some reluctance by companies to work together for fear of exposing intellectual property or trade secrets, Bruggeman says, the companies that have adopted this approach to R&D are very successful.

“Saceec also plans to continue building on its 24-point plan, through which it assists members in gaining international exposure to foreign clients and overseas trade shows.

This year, Saceec has conducted and plans to continue hosting 17 exhibitions, which are aimed at promoting its members’ products and services to local and international clients.

Other methods of assisting the manufacturing sector include Saceec running a black industrialist programme and partnering with four technical high schools to educate students in the key subjects of mathematics and English, thereby empowering them and bettering their chances of being hired as apprentices.

In this regard, Saceec is also establishing and developing a School of Excellence, with plans to open the school in January 2018 in the pipeline.

For the remainder of the year, Bruggeman predicts the local environment to continue to be in a state of limbo, with many industry stakeholders keenly awaiting the outcomes of the African National Congress elective conference in December. “But things are starting to look positive.”