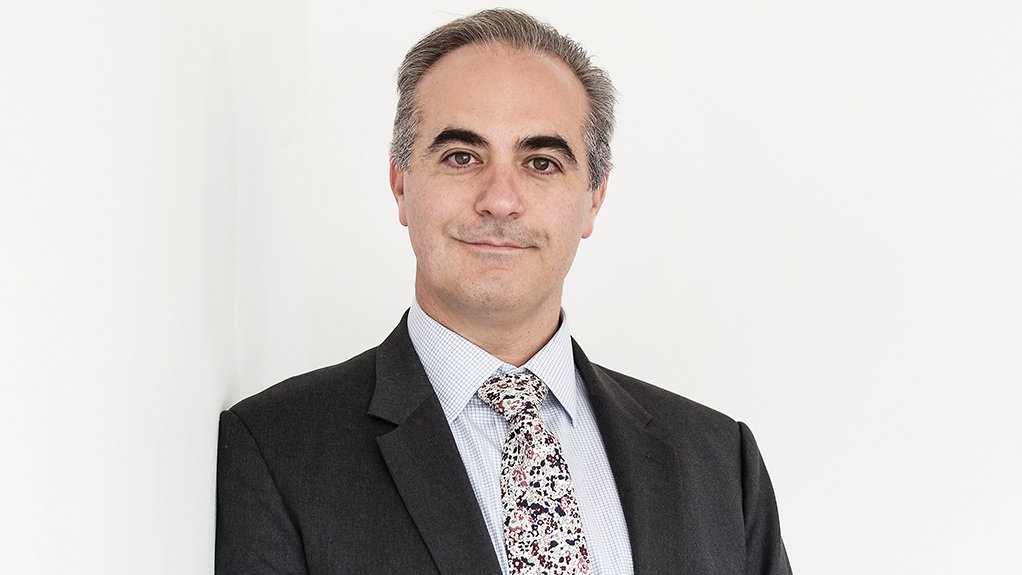 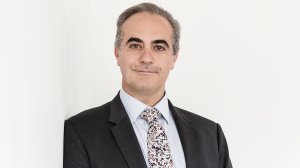 The Virginia gas project comprises exploration and production rights for 187 000 ha of gasfields across Welkom, Virginia and Theunissen in the Free State.

Renergen will provide LNG to Ardagh and Ceramic Industries under five-year contracts. The LNG deliveries will replace liquefied petroleum gas (LPG) at Ardagh's Bellville operation, in the Western Cape, as well as potentially supplement Ceramic Industries’ pipeline of natural gas supply at its Vanderbijlpark operations. Both customers will use LNG as a fuel heat source for their processing plants.

Renergen had to build a turnkey facility for both customers and will, throughout the original contract duration, maintain the LNG equipment and storage facilities placed at both customers' premises.

"Commercial LNG is now finally a reality in South Africa and the best part is that it is not imported but rather produced locally, contributing to the country's energy security.

“We look forward to becoming an integral component of their energy system[s] as we explore future expansion in the supply of domestically produced LNG," Renergen CEO Stefano Marani said on December 6.

Renergen has received multiple expressions of interest from several large-scale industrial manufacturers, heavy logistics operators and independent power producers, who all require a sustainable and reliable supply of energy.

Renergen's current operations will be expanded over the next three to four years through the development and construction of Phase 2 of the Virginia gas project, which will see the company produce an estimated 680 t/d of LNG and up to one-million standard cubic feet a day of liquid helium.