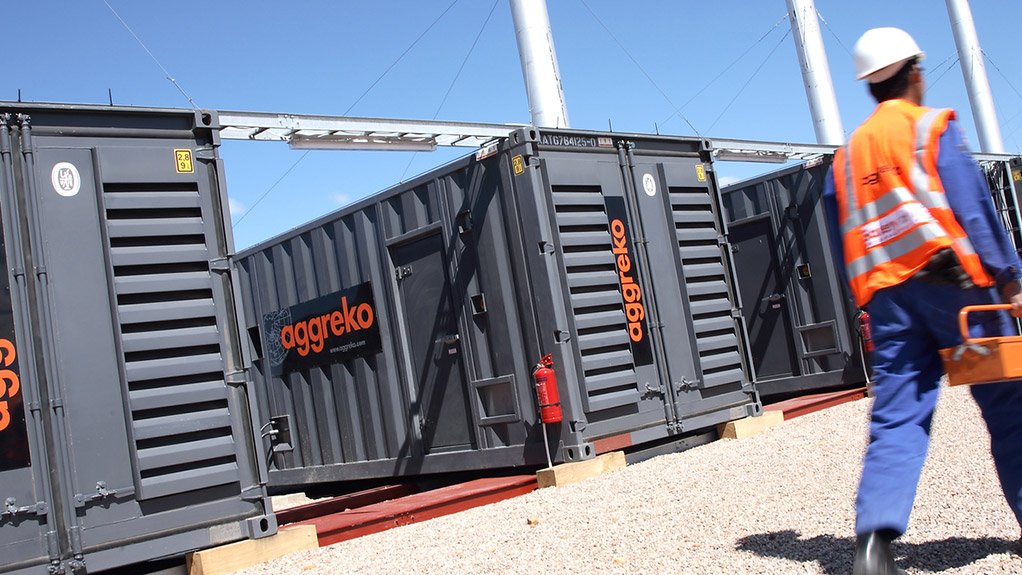 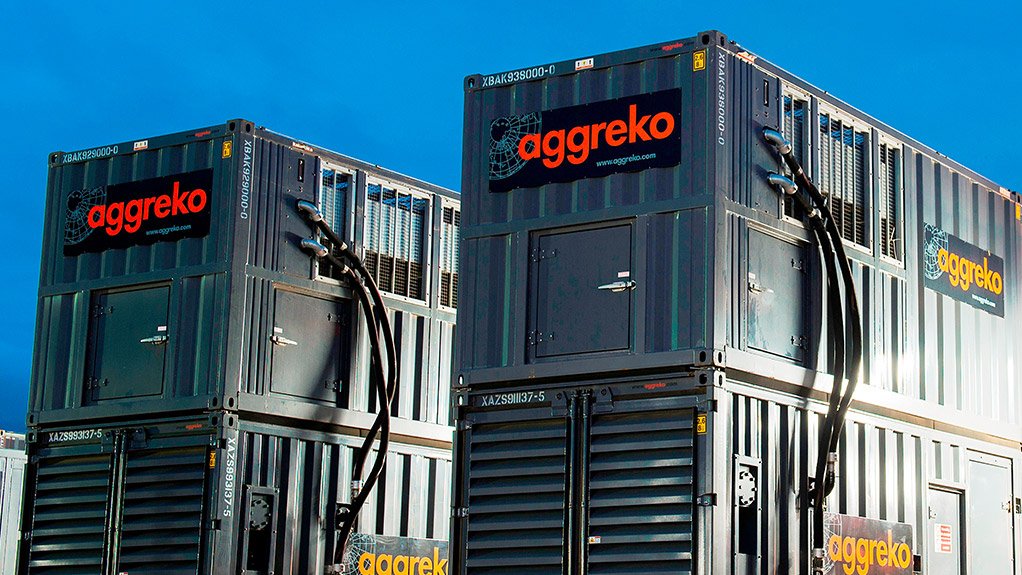 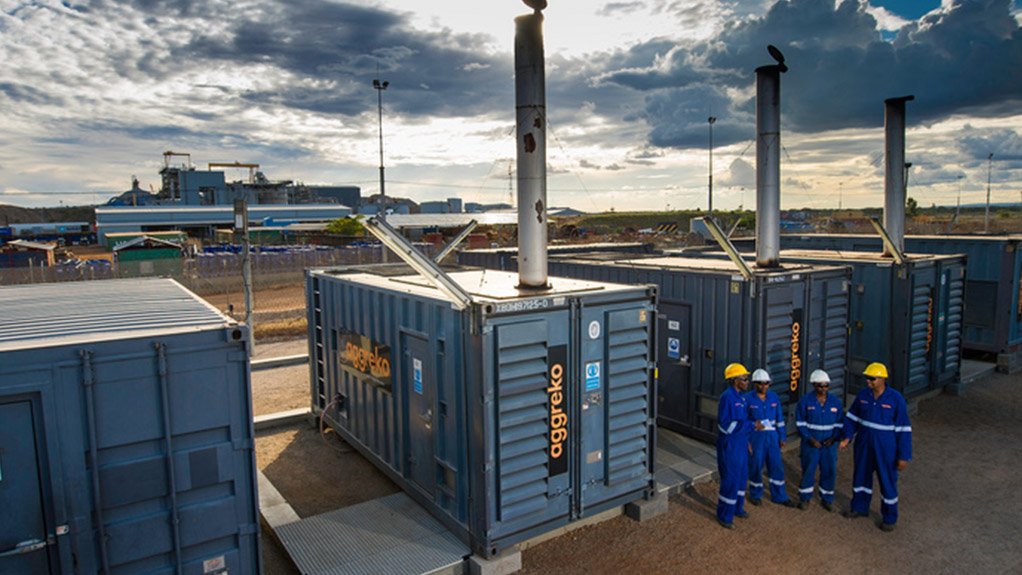 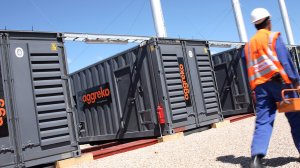 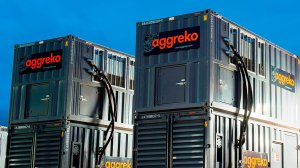 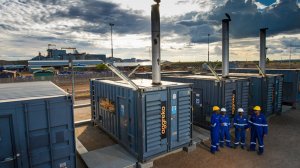 SECURE SUPPLY Any loss of power, however short, is an expensive risk and unacceptable at a mine site
A USEFUL EXCESS Gold miner Sibanye Gold uses gas generators (similar to these) at Beatrix to produce 2 MW of electricity using naturally-occurring, previously flared gas at the mine
GOLDEN EXAMPLE A Barrick gold mine in Tanzania is powered by this 21 MW power plant

Dependable electricity supply is critical to the operation of a mine within safe parameters, while negligence thereof can leave a mining company vulnerable to costly litigation and rising insurance premiums.

Any loss of power, however short, is unacceptable at a mine site, he states. “This is an expensive risk that can easily be avoided through adequate contingency planning and pre-empting any potential disruptions,” he says.

In instances where mines rely on local electricity grids, insufficient voltage can result in an inefficient and expensive mining operation, as well as the inability to scale a project up or down.

Unreliable electricity supplies might also lead to unplanned downtime, which will have an obvious impact on production levels and profit margins, notes Fredericks. “This is where mobile power can play an important role in delivering a bespoke contingency plan to mitigate the risk of disruption or providing ancillary power to reach capacity demand when needed.”

He explains that, as mine operators continue to explore increasingly remote locations, where grid infrastructure is limited or unreliable, the construction of independent power plants and the adoption of modular infrastructure are becoming more frequent in the mining industry.

“In these cases, establishing a sustainable and flexible off-grid power source is a vital component of the commissioning process and a worthy investment to ensure that the energy strategy meets the mine’s needs throughout its life cycle.”

Further, a standalone power supply improves efficiency and productivity, reducing the impact of an unreliable electricity source on an operation’s performance.

The gas used was previously considered a waste product, which was also a potential risk to underground mineworkers, owing to its toxic and flammable composition.

“We developed an innovative, environment- friendly alternative source of electricity using the site’s natural resources. Sibanye had been flaring excess gas, which is common practice at many sites across Africa, and recognised the need to find a more sustainable, efficient and safer alternative to eliminate the excess gas,” he explains.

Fredericks states that the installation helps reduce overheads and the site’s carbon footprint, adding that this is a relatively small amount of electricity produced, compared with the total power demand of the Beatrix facility. However, any improvement in either power generation or operational efficiencies delivers considerable value to a mine, especially in South Africa, where grid supplies are currently under pressure.

Moreover, he notes that reliable power and mitigating the risk of power loss are the biggest advantages of off-grid power generation.

However, adopting modular power also adds flexibility to an operation, thereby reducing costs from uneconomical redundancy. This comprises the ability to independently scale power generation up or down during peak demand or reduced production periods.

Modular power solutions also allow for adapting and tailoring supply so that it can be transferred where and when required.

“With flexibility comes improved efficiency in terms of reduced overheads . . . improved production and the facilitation of growth. For these reasons, many operators adopt an independent, modular power plant even when a grid connection is viable,” concludes Fredericks.