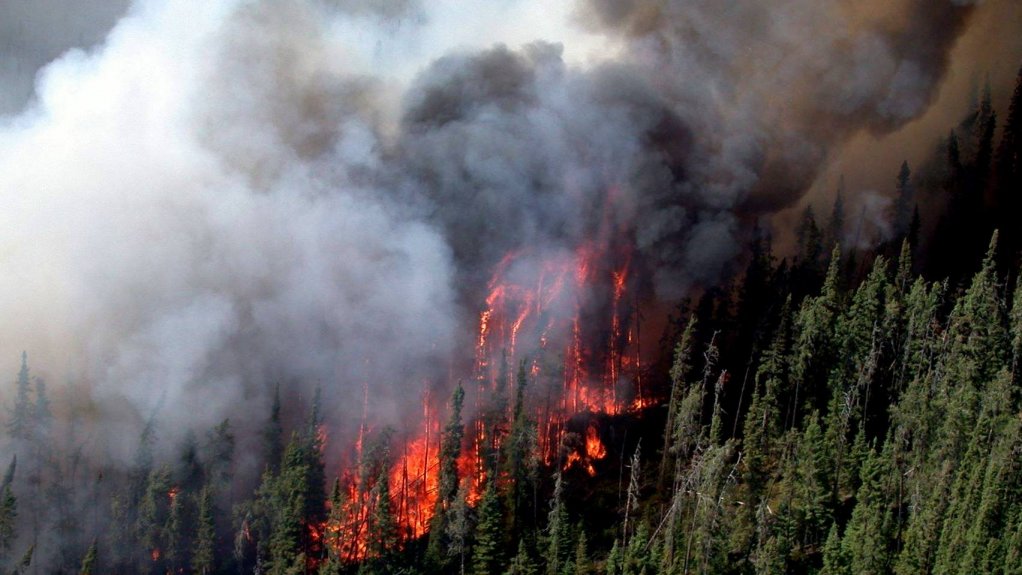 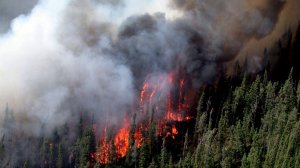 The forest fire that had been active in the area south of the town of Red Lake, Ontario, is under control and the evacuation order for the municipality has been rescinded, allowing mining activity to resume.

Gold mine developer Pure Gold, which is developing a mine near Red Lake, reported on Monday that power and access had been restored to site and it was transitioning to a full resumption of mine activities.

Surface and underground inspections also confirmed that there was no damage to infrastructure or equipment at the mine site. The company reported that temporary shutdown had no material impact on its development schedule with first gold pour expected in the fourth quarter.

The Ontario Ministry of Natural Resources and Forestry (MNRF) said on Sunday that the forest fire implementation order for the Red Lake area was no longer in effect from August 16, 07:00 central standard time.

The Red Lake community was evacuated last week, owing to fears that the town would be overtaken by the fire.

“Since the early evening of Monday, August 10, our community has been in state of extreme uncertainty. It has been challenging and at times very stressful for all of us,” said Red Lake mayor Fred Mota in a statement, thanking the MNRF, Ontario provincial police, local volunteer fire fighters and municipality staff for keeping the community safe.

PureGold president and CEO Darin Labrenz also praised the “immediate response and tireless efforts” of the MNRF in containing the fire, protecting the people, homes, businesses and vital infrastructure of the community.

“On behalf of PureGold's board and executive management team, I would like to extend our sincere gratitude to all who worked so hard to protect the community,” said Labrenz.

Australia’s Evolution Mining also last week halted operations at its mine near Red Lake mine.