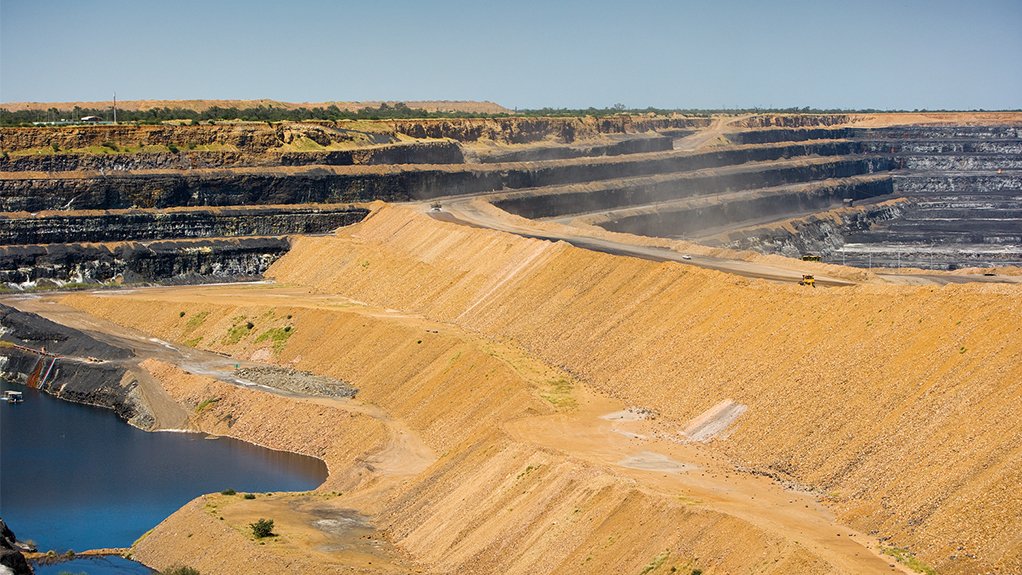 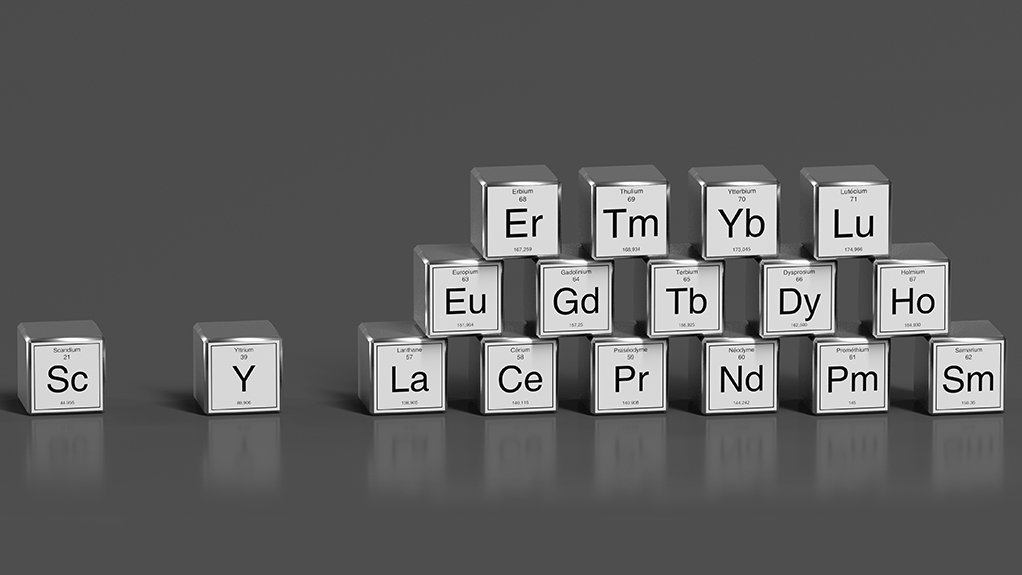 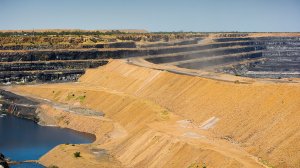 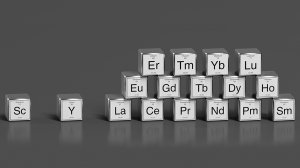 COAL CONCENTRATION A Clean Coal Technology research group study to characterise the associations, distributions and concentration of rare earth elements in coal focused on the Waterberg basin, in Limpopo, a region hosting about 40% of South Africa’s remaining coal resources
UNCONVENTIONAL The prospecting of rare earth elements (REEs) from alternative sources, such as high-ash coal, is vital to meet the high global demand for REEs that conventional deposits cannot supply

The information derived from a study published this year on the mineralogy and distribution of rare-earth elements (REEs) in Waterberg coalfield high-ash coals could assist with a new concept of logging coal seams by considering the REE elemental composition of coal, rather than just its energy characteristics related to its use in power generation.

Published in the Minerals Engineering journal in June, the study was conducted by the Clean Coal Technology research group at the University of the Witwatersrand (Wits), in Johannesburg, which is part of the Department of Science and Innovation- and National Research Foundation-funded South African Research Chairs Initiative.

The prospecting of REEs from alternative sources, such as high-ash coal, is vital to meet the high global demand for REEs that conventional deposits cannot supply, says Wits School of Chemical and Metallurgical Engineering associate professor Samson Bada.

Demand for REEs is predicted to increase sixfold by 2040, according to a Harvard Review report.

“The aim of our study was to fully characterise the associations, distributions and concentration of REEs in the Waterberg basin, in Limpopo, a region hosting about 40% of South Africa’s remaining coal resources,” states Bada, adding that the availability and association of REEs in coal is not well studied, especially in South Africa.

Coal discard and run-of-mine (RoM) coal were studied to evaluate the abundance and association of REEs in these materials.

“The TESCAN Integrated Mineral Analyser (TIMA) and X-ray diffractometer techniques were employed to determine the mineralogy of the Waterberg coal samples. “TIMA was also used to investigate the REE associations and distributions, while inductively coupled plasma-mass spectrometry was used to quantify the amount of REEs in the coal samples,” explains Bada.

Both coals were identified as medium-rank bituminous coals. Analysis revealed that the total REE content in the coal discard and RoM coal was above 225 parts per million (ppm), well above the cutoff grade of 130 ppm for extracting REEs in coal.

“The encouraging results of significantly LREEs relative to HREEs in both coals suggest they are viable prospects for REE extraction. In addition, the coal discard from the tailings dump provides an economically viable secondary REE resource as it requires no mining,” says Bada.

He highlights that the beneficiation of REEs depends on their occurrence in coal and coal discard (whether they are organically bound in macerals or associated with the inorganic mineral phases) which also dictates the processing route suitable to extract these elements.

“It is apparent that the recovery process begins with the analysis and acquisition of detailed information on a targeted coal feedstock. This is because the value of REE in any coal feedstock will determine the selection of suitable separation technology and the cost.”

The study recommends hydrometallurgical leaching to assess the potential for REE recovery.

The recovery and purification steps are essential to concentrate REEs from the leachate or the pregnant leached solution and to produce high-grade, pure rare earths products.

The most reported and established technique for REE recovery is the solvent or liquid–liquid extraction in traditional ore settings, but it is vital to adopt it for low REE concentration resources, such as coal and coal-related materials, in a manner that reduces costs.

Meanwhile, the advancement of new technologies, such as liquid membrane separation, molecular recognition technology and supercritical carbon-dioxide extraction, have been investigated to a degree of success and could play a role in extracting REEs from coal and coal by-products in the future, say Bada and Wits School of Chemical and Metallurgical Engineering graduate student Hamza Harrar.

“Concentrating and recovering REEs from coal sources up to the commercial demonstration stage could lead to new skills and a stream of revenue for mining houses. It could also reduce environmental degradation,” states Bada.

However, more research and funding is required before the possible commercialisation and implementation of local coal as a source for REE recovery, he adds.

“Subsequently, we have written a brief to the Coaltech Research Association to prioritise research in REE recovery. There are a few pilot demonstration studies under way globally and, soon enough, commercially viable methods will emerge. However, our research is the first comprehensive investigation in South Africa and we have a long way to go.”