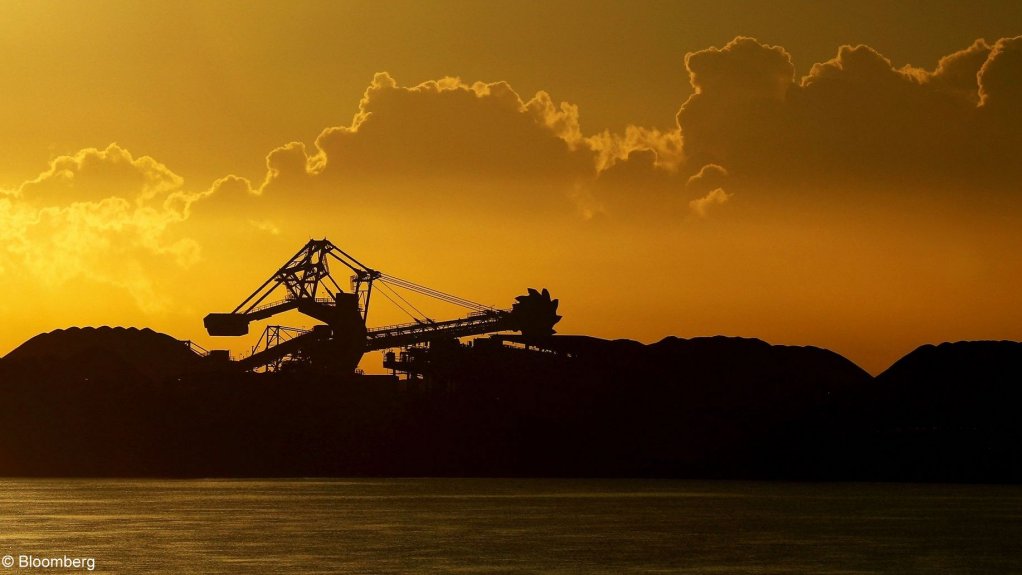 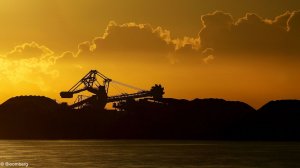 China’s import ban on Australian coal is proving a boon to U.S. producers.

On June 28, the Frontier Unity bulk vessel left the port of Newport News, Virginia with a 136 400-t cargo bound for steelmakers in China. It was the biggest shipment of its kind from a US east coast port, according to miner Coronado Global Resources.

For Coronado, it marks a stark turnaround in the fortunes of its US mines, which were temporarily idled in March last year after pandemic lockdowns crushed demand. The company is benefiting from a rally in prices and China’s ban on Australian coal, which in March helped boost exports from the US to the Asian nation to their highest since 2013.

“As a critical global supplier of metallurgical coal, our geographic diversification continues to benefit us as the Chinese import restrictions on Australian coal continue,” Gerry Spindler, Coronado’s chief executive officer, which operates coal mines in the US and Australia, said Thursday in a statement. “Our US operations continue to successfully move met coal into China at record levels.”

While the US engaged in a highly public trade spat with Beijing under the Trump administration, it’s coal from Australia that has been singled out for sanction after diplomatic tensions between the two countries escalated last year. BHP, one of the biggest coal producers in Australia, said earlier this week that it expected the ban to remain in place for a number of years.

Met coal prices have rallied this year on strengthening global steel demand. Coronado’s average selling price across the portfolio was $105/t in the June quarter, up 11% on the previous quarter.