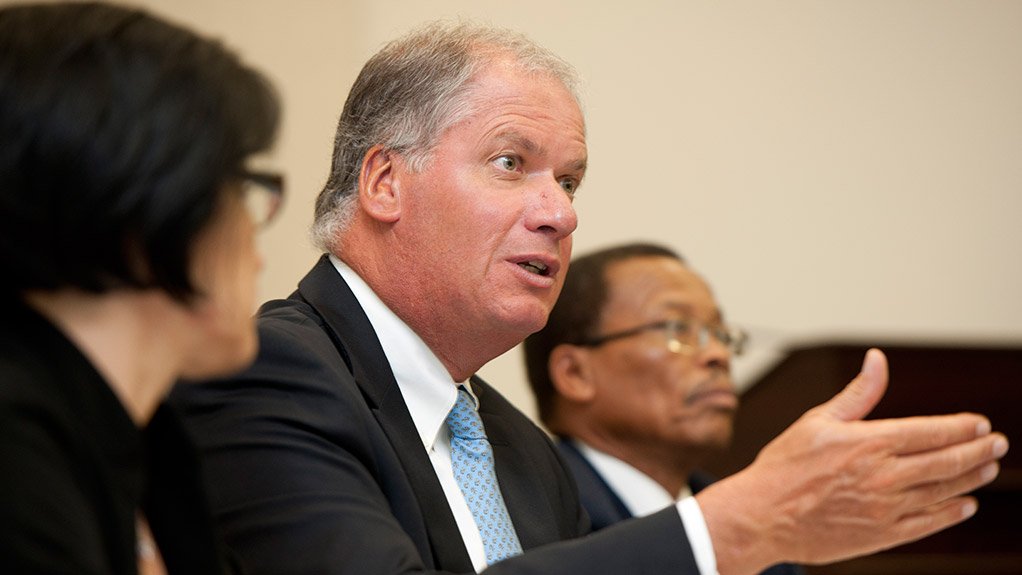 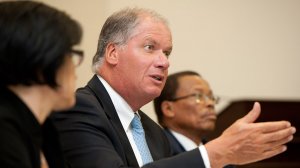 The increased value of $660-million in the third cycle, compared with $617-million in the second, was attributed to polished diamond sales at wholesale level supporting a “reasonably positive environment” for rough.

De Beers Group CE Philippe Mellier reported that 2016 had so far seen “significantly stronger” rough diamond demand than at the end of 2015, but cautioned that upcoming seasonality would now likely lower that demand.

“So we continue to adopt a prudent mind-set,” Mellier added in a media release to Creamer Media’s Mining Weekly Online.

Diamond consultant Dr John Bristow last month expressed the belief that a combination of clean-out and restructuring of the mid-market occupied by cutters and polishers, coupled to supply constraint by producers, would combine to put the global diamond market back in sync in the next 18 to 24 months.

Bristow’s solution to the feared ingress of synthetic gem diamonds was for the industry to find a niche for synthetics in the same way that it had found one for the 40-million carats of cheap Argyle diamonds that came into the market in the 1990s.