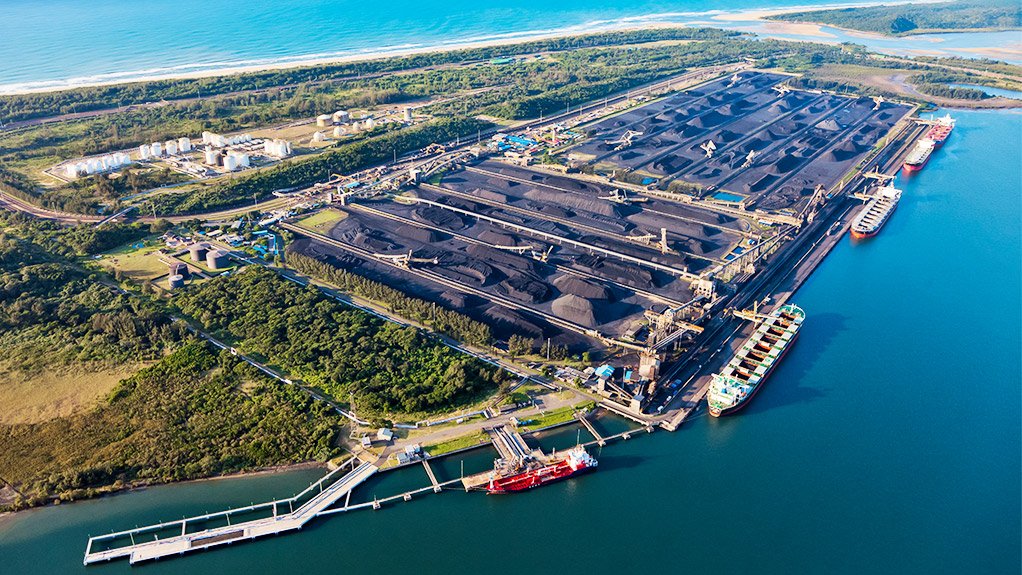 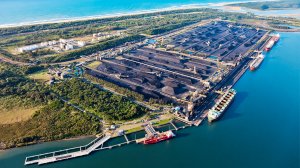 The main export destination of the South African-mined coal was Asia at 81.6%.

Of the African countries, Egypt was top with 1.33-million tonnes.

The terminal received 27 trains a day against a capacity to receive 32 trains a day as part of its partnership with Transnet Freight Rail, which Waller described as one that “works very well”.

Weather, which cut 36 days out of the schedule following the 38 of 2017, has become an ongoing challenge that RBCT has not allowed to get in the way of its export commitments.

Marine services are being stepped up with the introduction of a third tug boat and helicopter assistance.

The two new stacker reclaimers took over from 42-year-old machines and the two new shiploaders are operating at 98% to 99% efficiency.

The stackers allocate the coal to 98 stockpiles and reclaimers extract 42 different grades of coal from the stockpiles. The shiploaders then load the coal on to waiting vessels.