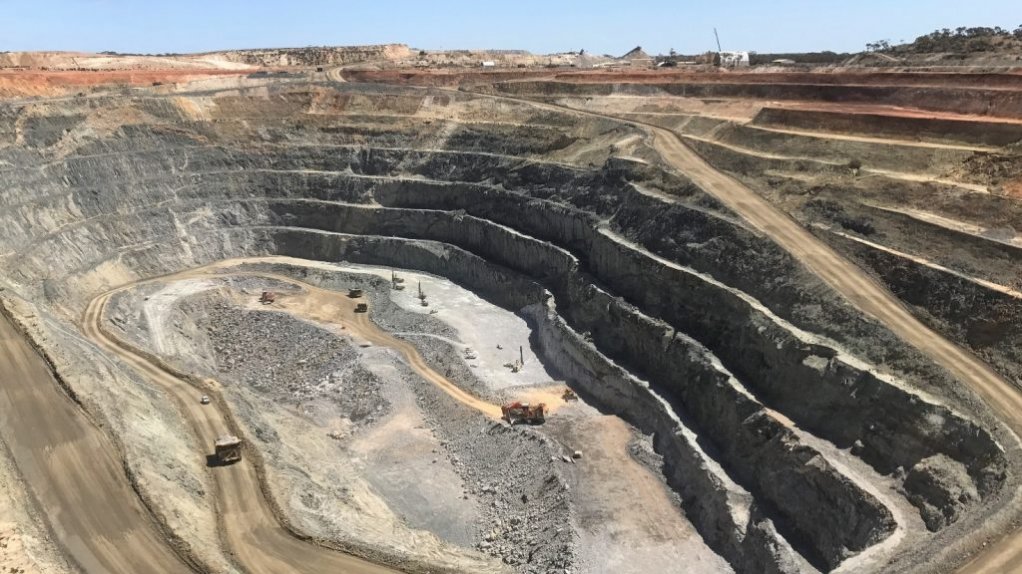 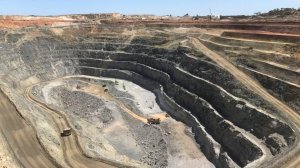 Australian miner Ramelius Resources has deferred the extension of its Edna May project, in Western Australia, on economic grounds. Increased capital and operating costs reduced the returns on the project to a level below the company’s internal hurdle rate.

In the latest prefeasibility study (PFS), all-in sustaining costs increased by 28% to A$1 977/oz and upfront capital increased by one-third to A$220-million.

The estimated operation costs increased the cut-off grade, which resulted in a smaller overall pit. The PFS works on 292 000 oz, while the scoping study planned for 434 000 oz.

“Ramelius has remained disciplined when it comes to delivering superior returns to shareholders, whether it be through strategic acquisitions or organic growth projects such as the Stage 3 openpit at Edna May. Well publicised cost increases across the Western Australia mining sector have eroded the returns on the Stage 3 openpit project to the point where they simply do not meet our internal hurdles,” MD Mark Zeptner said on Monday.

He noted that Ramelius had a number of development options elsewhere in its portfolio and that it would look to deploy capital in those directions for better financial returns at a later date.

The company placed all work, except for environmental permitting, on hold.

“The ounces at Edna May are not lost but we will not mine them merely to fill out a production profile when the financial returns don’t meet our hurdles. However, by completing the permitting the company maintains optionality,” said Zeptner.