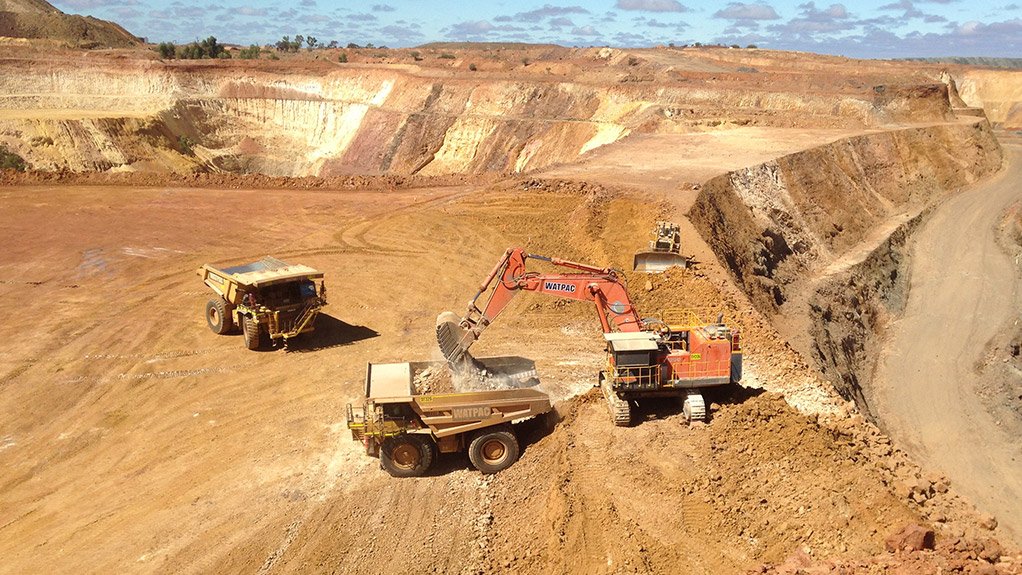 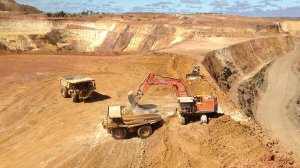 This compared with a pretax net profit of A$5.7-million for the previous corresponding period.

“It is also particularly pleasing that the company has been able to complete the upfront capital development of the Vivien project, both without drawing down on the finance facility and increasing our cash balance all the while.”

Ramelius was spending some A$20-million to build Vivien into a mine delivering about 109 000 oz of gold over 30 months.

Meanwhile, Ramelius on Tuesday also reported that the company had forward sold an additional 60 000 oz of gold at a flat forward price of A$1 600/oz.

Total forward gold sales now represented some 50% of production, compared with the 40% previously, and extended over a two-year period until December 2017.

“The additional forward sales are in line with our risk management strategy by delivering a portion of cash flow certainty, while retaining exposure to gold price upside,” said Zeptner.

He added that locking in a A$1 600/oz forward sales price secured a robust operating margin at a level that had only been seen a handful of times over the past few years.