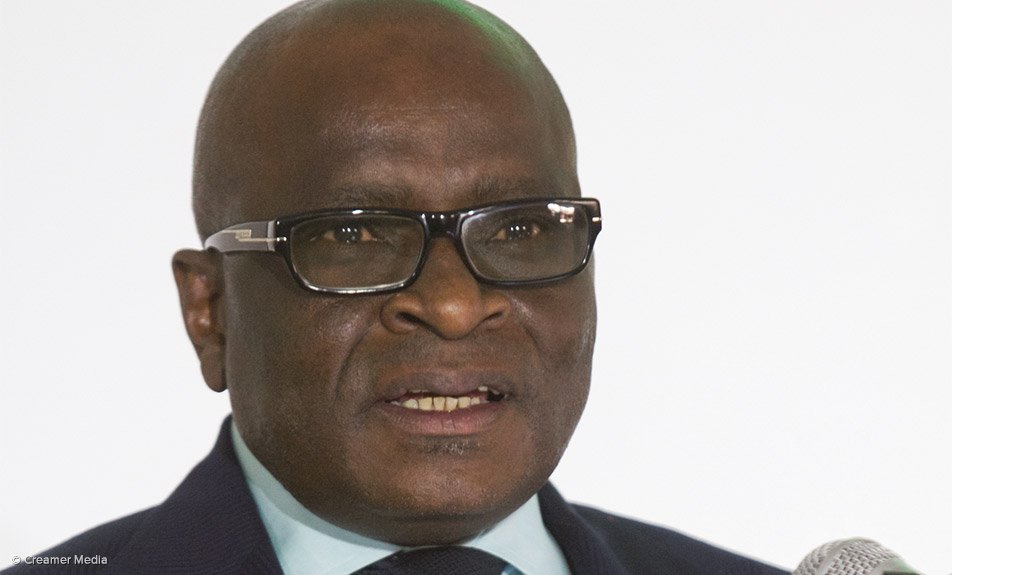 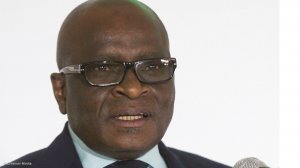 Aquila Resources‚ a subsidiary of China’s state-owned Baosteel‚ which has had a long-running battle with the Department of Mineral Resources over a manganese deposit‚ is poised to approach the courts to seek a judicial review if a resolution is not reached‚ Business Day reported.

If the legal challenge is launched‚ it would be the third major case brought against the department this year.

After a 20-month wait‚ Aquila was notified last month by Mineral Resources Minister Ngoako Ramatlhodi in a brief letter that its mining right application over the Gravenhage manganese deposit in the Northern Cape was rejected and that its prospecting right had been rescinded.