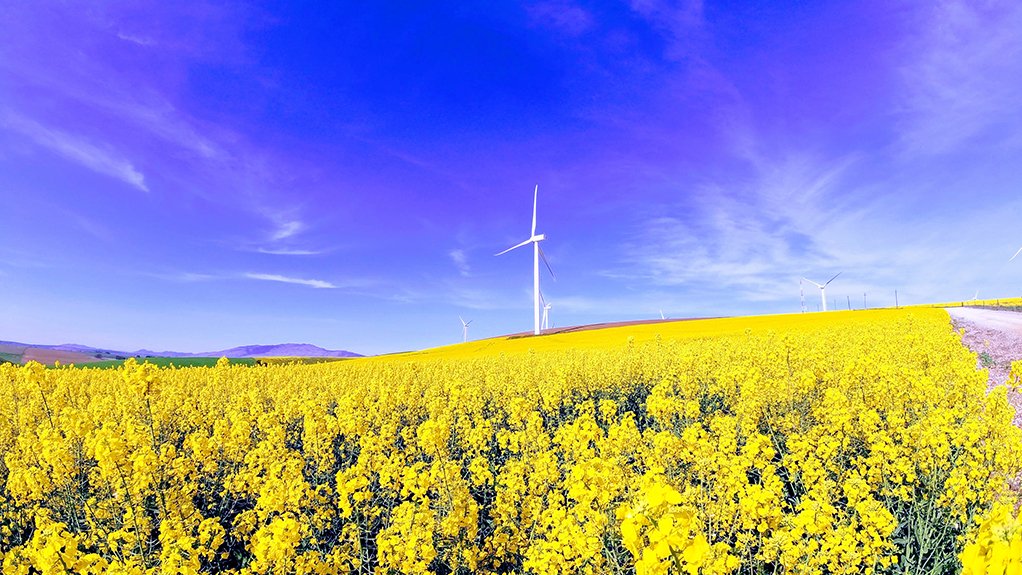 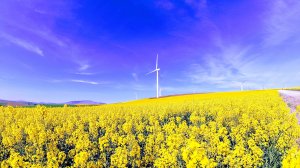 South Africa’s gross domestic product (GDP) could expand at a yearly average of about 2.3% between 2022 and 2050, or more than twice the rate achieved over the past decade, under a scenario where the country transitions towards net-zero carbon emissions, a new World Bank report states.

The 'South Africa Country Climate and Development Report', released on November 1, also estimates that about two to three more jobs will be created by investing in climate mitigation and adaptation than the 300 000 jobs that are likely to be shed in high-emitting sectors, particularly in the coal value-chain.

That said, such a transition would require total incremental financing of R8.5-trillion over the period, equivalent to 4.4% of GDP yearly, and the funding gap would be closed only with the support of external resources and a material reallocation of domestic savings towards the building of climate resiliency.

In addition, the report warns of a labour market mismatch, whereby the new jobs are created gradually in non-coal mining activities and will be spatially diverse, while the job losses will occur mainly in the mid-2030s and primarily in the Mpumalanga province.

“The government will have to address these two challenges – timing and location – by ensuring the availability of workers with the right skills and encouraging them to move across sectors and regions.

“This will require the development of partnerships with the private sector in the short term, and the identification of support to income-generating opportunities, the revamping of the education system (especially technical and vocational education and training), and the removal of persistent rigidities in the labour market in the longer term.”

Nevertheless, the report concludes that the urgent implementation of both mitigation and adaptation investments is “foremost in the country’s self-interest”, as it will bolster the economy’s long-term competitiveness (increasingly threatened by carbon-related trade restrictions) while laying the foundations for much-needed energy security.

The report notes that loadshedding is having “devastating” economic consequences and is costing the economy $200-million every day the rotational power cuts are implemented.

It also concludes, as have several other reports before it, that accelerating investments in renewable energy is in the national best interest.

Resolving the electricity crisis in a way that reduced emissions would also be pro-growth by increasing labour productivity through a better allocation of resources and improving worker health and by supporting a net improvement in employment, which would stimulate aggregate demand.

However, University of the Witwatersrand adjunct professor Michael Sachs cautioned that the report’s call for the immediate implementation of a competitive wholesale electricity market to support the transition faced political and institutional headwinds, which could undermine the just transition.

“The report says South Africa has adopted this ambitious agenda, but it's by no means clear that the leadership of the country is committed to these market-based reforms in the energy supply sector, and in transmission and distribution,” he said in response to the release of the report.

“Are we going to have an equitable distribution of access to power once we have allowed these market-based solutions with many buyers and many sellers? …[A] just transition, we have to realise, is about more than the coal miners in Mpumalanga and actually concerns many aspects of how South Africa structures its institutions.”

Effective markets, Sachs stressed, had to be embedded in an ecosystem of effective institutions, which South Africa currently lacked.

The World Bank argues that increasing public financing for the just transition and for the collective investments required by the low-carbon and resilient transitions is a priority.

“This can be achieved by a combination of repurposing of existing spending and broadening the application of the carbon tax, which could help collect about 1.4% GDP per year over the next decade.”

In addition, the bank says that South Africa should seek to garner more resources from multilateral and bilateral development partners and tap into foreign direct investment inflows and capital from institutional investors, including through the issuance of climate-themed bonds.

The report was released days before the start of the COP27 climate negotiations in Egypt, where South Africa is expecting to unveil a Just Energy Transition Investment Plan, or JET-IP, which could help unlock $8.5-billion in climate financing, primarily in the form of concessional loans as well as some grants, from France, Germany, the US, the UK and the European Union.

“External resources are needed not only for affordability ­– the country does not have enough domestic savings – but also to share responsibility as climate risks are a global challenge,” the World Bank asserts.

In his response to the report, Presidential Climate Commission executive director Dr Crispian Olver reinforced that the $8.5-billion funding for the JET-IP fell well short of South Africa’s funding needs.

He also underlined South Africa’s position that developed countries, which had consumed the bulk of the carbon budget for their own development, had an obligation to support developing countries fund their transitions, as well as to pay for climate-related loss and damage.

Olver said the report’s findings offered an early quantification of the investment costs in building climate resilience and implementing measures to mitigate the risks faced by South Africa.

“As we work toward implementing our ambitious climate objectives, the difficult question remains how we uplift people and communities in the transition to a low-emissions economy and ensure that the poorest and most vulnerable are not left behind as we resolve the tripartite challenges of inequality, poverty, and unemployment.”