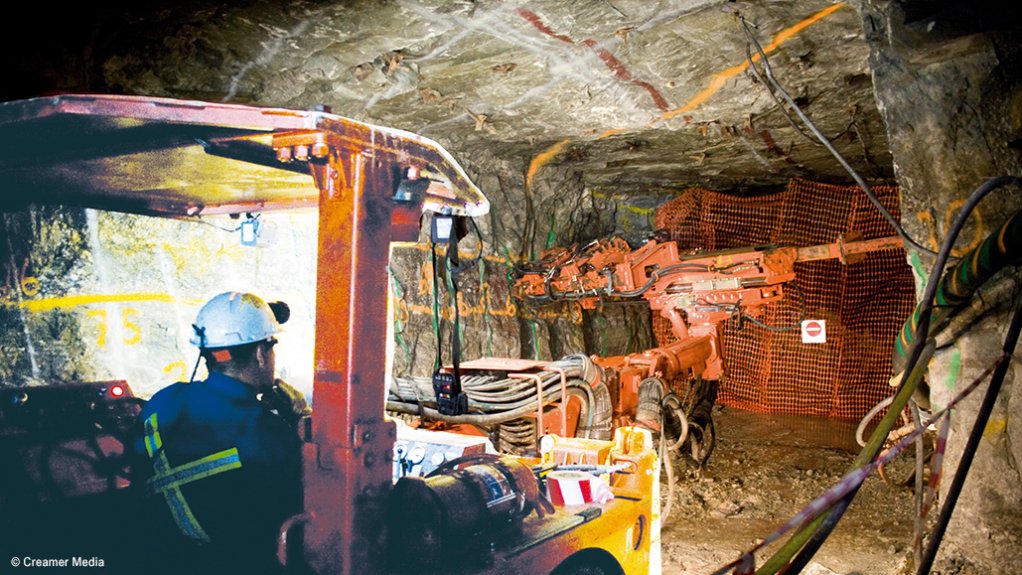 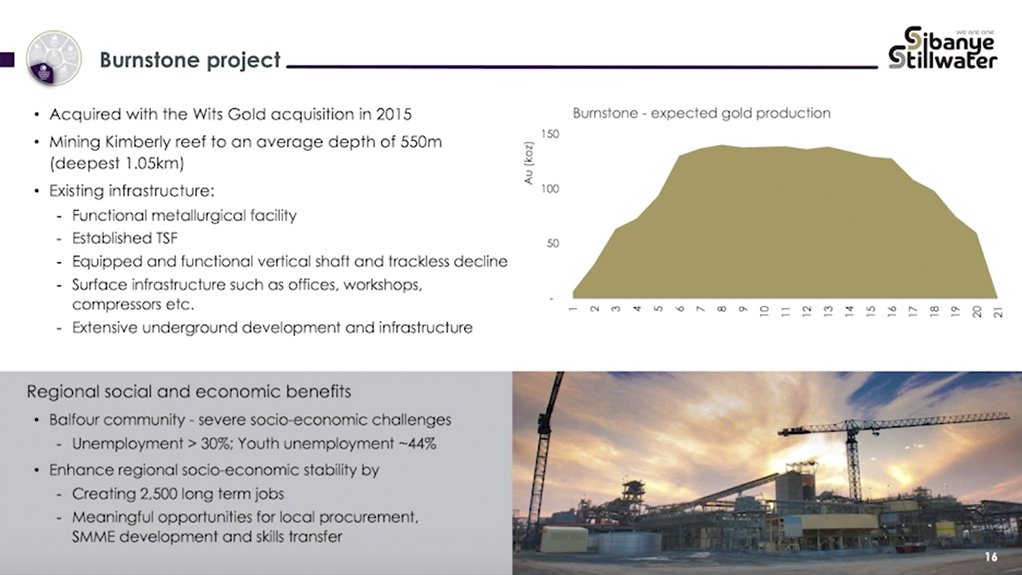 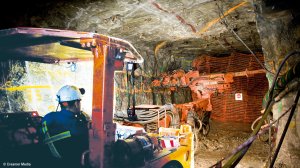 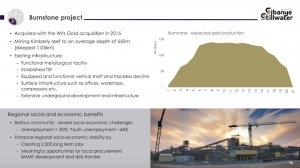 Photo by Creamer Media
Earlier mining activity at the underground Burnstone gold mine, where R2.3-billion is now being invested.
The Burnstone gold project was acquired from the previous owners for R1.

JOHANNESBURG (miningweekly.com) – Capital of R2.3-billion will be spent over 14 years on the Burnstone gold project in Mpumalanga, where two-million ounces of gold are to be mined over 21 years, Sibanye-Stillwater CEO Neal Froneman told the BMO conference this week.

JSE- and ADR-listed Sibanye-Stillwater acquired the Burnstone project from Wits Gold for R1 in 2015.

“Myself and my team know how to mine Kimberly reefs. They are very channelised and certainly we believe that we’ll bring this to account successfully,” Froneman stated in a YouTube video rendition covered by Mining Weekly.

The average steady state production is expected to be 138 000 oz/y and the current average operating cost R415 866/kg.

“So, there’ll be very significant margins as well,” said Froneman.

“Again, a great opportunity for our shareholders from a value accretion point of view,” he added.

It is a shallow mine with an average depth of 550 m below surface.

“Very pleasingly, the project provides very substantial regional social and economic benefits. The Balfour community is an impoverished community with very significant unemployment and the mine will provide 2 500 long-term jobs and meaningful opportunities for local procurement participation," Froneman said.

As reported by Mining Weekly, the original owner of the South Rand-located Burnstone – TSX- and JSE-listed Great Basin Gold  – reported trial mining getting under way at Burnstone in October 2009, after the Kimberly Reef had been accessed underground from the main decline and had also been intersected in the vertical shaft. Great Basin Gold poured its first Burnstone gold in November 2010, when it expressed the expectation of producing at an average of 254 000 oz of gold a year. But operations were suspended in September 2012 and this was followed by South Africa’s Competition Commission giving Wits Gold permission to acquire it in 2013.