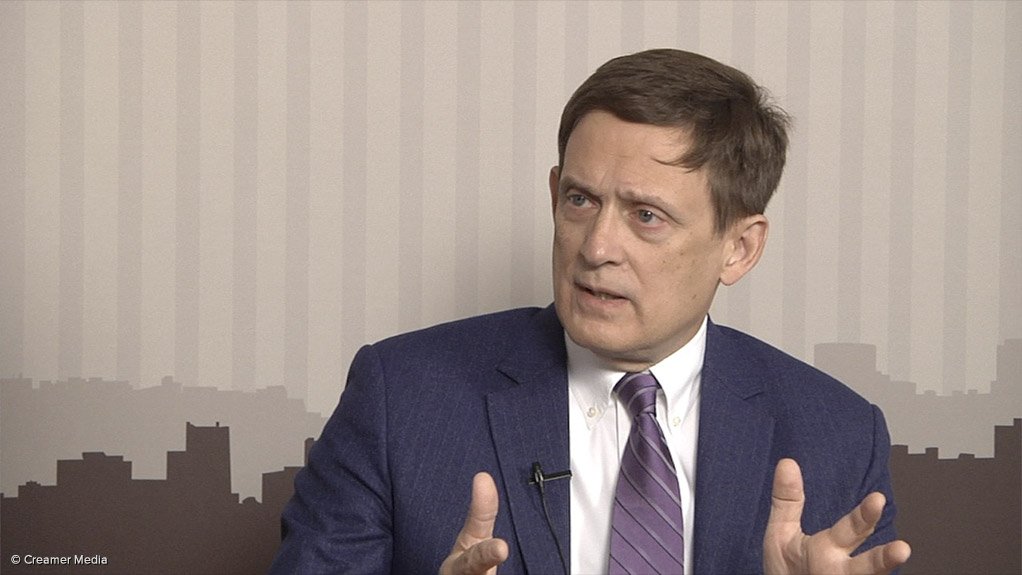 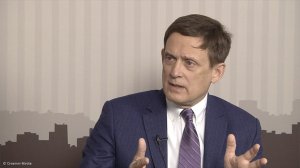 JOHANNESBURG (miningweekly.com) – Trimetal catalysts, which use three platinum group metals (PGMs) rather than two and thereby balance PGM demand, have a multi-decade history of curbing gasoline vehicle emissions, which poses question marks over why their re-adoption should be so protracted.

New York-based CPM Group MD Jeffrey Christian recalled in an interview with Mining Weekly during his visit to South Africa last week that trimetallic catalysts were the dominant catalysts from the Seventies, through the Eighties and into the Nineties.

Christian recalled that the catalytic converter company Engelhard Corporation supplied the trimetal catalysts prior to being acquired by BASF.

Importantly, trimetal catalysts enable the partial substitution of palladium with platinum in light-duty gasoline vehicles, without compromising emission standards, something which is urgently needed currently to lower the demand for palladium and rhodium, which are in deficit, and to increase the demand for platinum, which is in surplus.

The tri-PGM approach would likely substitute between 20% and 50% of the palladium currently used with platinum, and provide a better demand balance.

Although more palladium than platinum is produced yearly, automotive demand for palladium is roughly three times higher than for platinum.

“This structural deficit in the palladium market has resulted in sustained market deficits in palladium – contrasting sharply with platinum market surpluses,” Sibanye-Stillwater noted.

The increase in palladium demand is in large part caused by a market imbalance as a result of tightening vehicle emission regulations in China, Europe and India, as well as a market shift from light-duty diesel to light-duty gasoline vehicles in Europe. This is resulting in higher costs for automotive manufacturers, which trimetal catalysis is able to ameliorate.

This prompted the moving of the catalyst closer to the engine so that temperature could burn off the sulphur and lead and allow more palladium to be used.

Although this was initially resisted, the 1991 collapse of the Soviet Union saw large volumes of low-priced palladium coming on to the market, resulting in the automotive industry using more palladium and less platinum.

“The flip side now is the positioning of the catalyst further from the manifold and allowing it to run at a cooler temperature so that more platinum and less palladium can be used.

“That’s really all it is. There may be some refining because back then the PGMs were put on a ceramic substrate with a wash coat. Now they use vapour deposition to be more frugal and have less process waste.

“There’s probably been a lot of tweaking, but the three-way catalyst was the original catalyst and it never really went away,” said Christian. So why the delay?