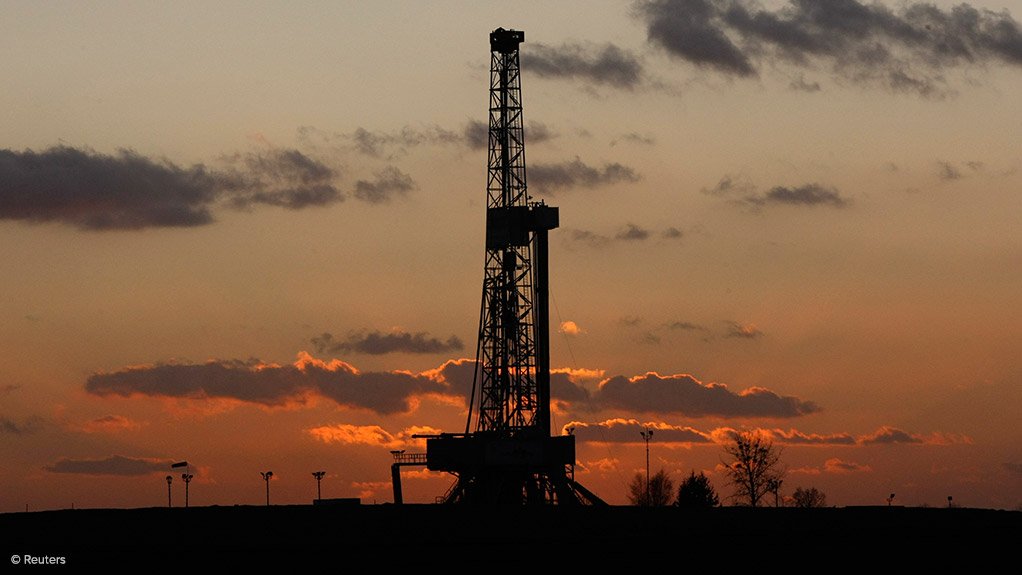 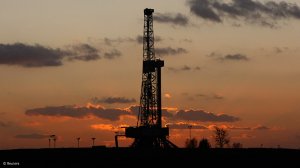 The seven areas range from Cloncurry in the north-west, through the Bowen basin in central Queensland, to near Surat in the south-west.

Announcing the state’s first exploration programme on Wednesday, Lynham said that 102 km2 would be released for minerals exploration in Queensland’s North West minerals province by September, followed by the release of 451 km2 for petroleum and gas exploration near Surat and Injune between October and December.

Between April and June next year, 273 km2 would be made available for coal exploration between Middlemount and Blackwater in the Bowen basin.

Lynham said that companies would have to bid for the seven areas and that successful tenderers would have to meet environmental and other requirements.

The release comes on top of the exploration concessions announced earlier this year, which allow explorers a reduction of up to 50% over 2016 and 2017 on the expenditure they have to commit under their exploration permit.

Lynham said that a yearly forward programme would allow resources explorers and miners to plan ahead for future opportunities.

The oil and gas industry welcomed the release of the exploration forward plan, citing the importance of the minerals and energy sector to Queensland’s economy.

The Australian Bureau of Statistics reports that the sector directly contributed more than $22-billion to the state’s economy in 2014/15 and provided jobs for about 60 000 Queenslanders.

“Finding and developing gas reserves in this area will deliver significant benefits to local communities and Queensland as a whole. Past exploration successes have led to Queensland’s world-class liquefied natural gas industry and ensured secure local supply of gas for Queensland households and industry,” he added, noting that more than 13 000 people were directly employed in the gas industry.

“Developing new gas reserves is essential to sustaining these jobs and, in time, creating more jobs.”

Queensland Resources Council CEO Michael Roche also applauded the exploration plan, noting that it would provide certainty for exploration investors, but said it was disappointing to see cuts in funding to the government’s Geological Survey of Queensland in the recent budget.

He believed the success of land releases was reliant on quality geoscience information. “Queensland has one of the best geological survey organisations, but it will need increased support to ensure Queensland has the latest systems to keep our sector globally competitive.

“For every $1 invested in precompetitive geoscience, the government can expect to reap a return of up to $20 from the development of mines that bring jobs and royalties to the state, which pay for hospitals, schools, teachers nurses and police,” he pointed out.

Roche also said that it was good to see the government listening to the sector, following uncertainty surrounding the timing of land releases. “I also applaud the new process whereby of the Department of Natural Resources and Mines is consulting with stakeholders before releasing land.”

Further, Roche noted that it was a major change and provided land-holders with the information they needed, which would reduce anxiety related to explorers coming onto their land.

“Exploration is the backbone of the resources sector, requiring a clear vision from government, which this annual plan provides.”

Queensland Exploration Council chairperson Dr Geoff Dickie added that exploration was the engine room for Queensland’s resources sector and initiatives that helped reduce costs and red tape could only benefit all Queenslanders through the development of its natural resources.

“Explorers have also welcomed the recent reduction of up to 50% over 2016 and 2017 on the expenditure they have to commit under their exploration permit.”