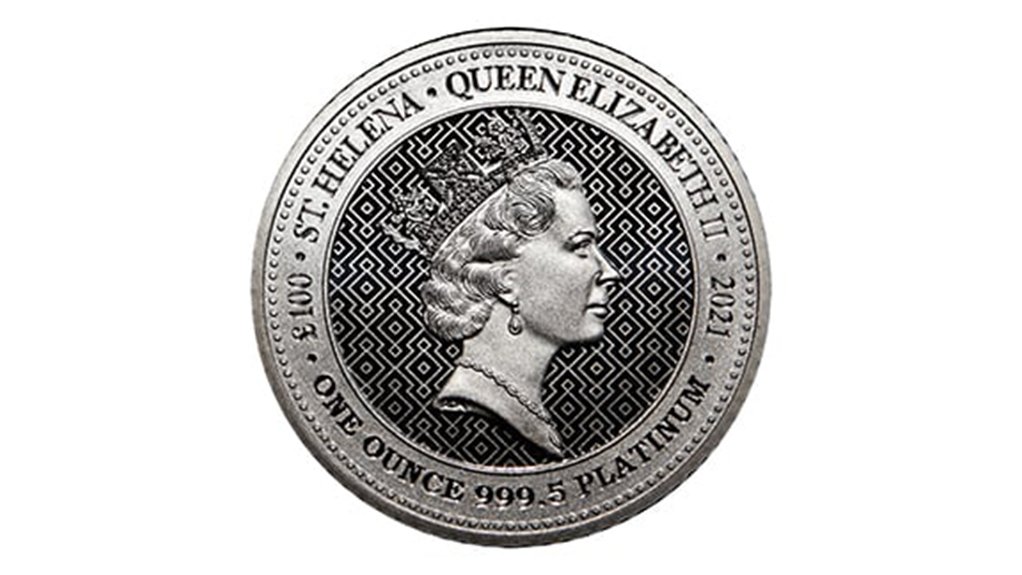 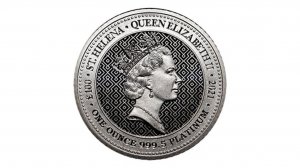 The Treasury of St Helena and The East India Company have added platinum to its St Helena Queen’s Virtues Series of coins.

All three bullion coins are struck in 99.95% pure platinum and are legal tender in the country of issue, although it is not intended for circulation in St Helena, with face values of £100, £50 and £10, respectively.

The platinum bullion Victory coins are part of a six-design coin series, in which the reverse features images inspired by the Victoria Memorial statue based outside Buckingham Palace, in the UK.

The statue was erected after Queen Victoria’s death in 1901 and depicts the virtues of victory, truth, justice, charity, courage and constancy as six allegorical figures.

The East India Company and the St Helena Treasury issue precious metal coinage for the investor and the collector based on their shared heritage.

The next platinum bullion coin design in the series will depict the virtue “truth”. It is scheduled for release in 2022.