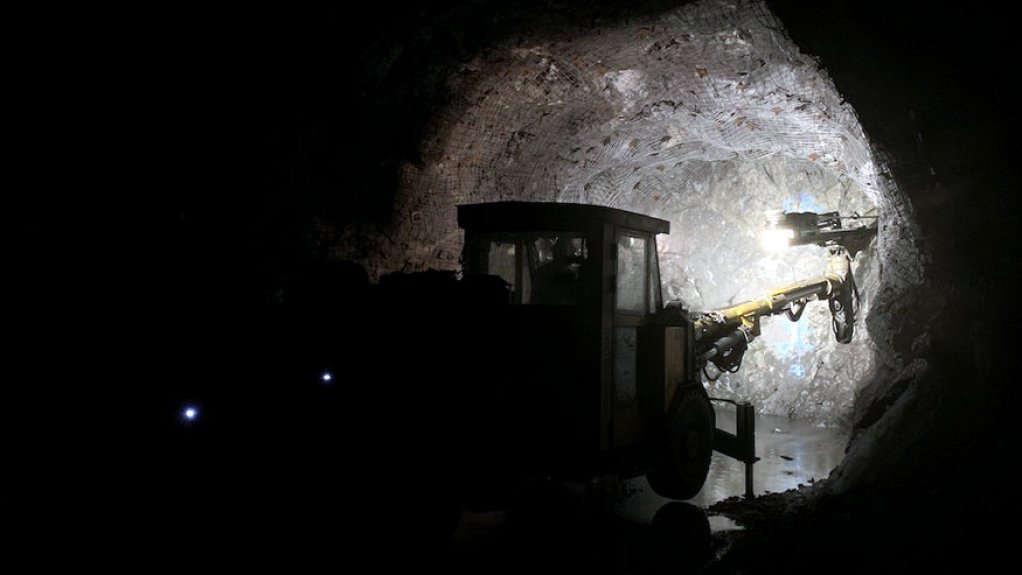 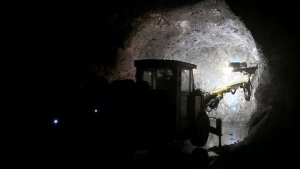 The Pumpkin Hollow underground mine, in the US, is experiencing delays, Toronto-listed Nevada Copper reported on Friday, stating that steady state production of 5 000 t/d of ore would be deferred from mid-year to the third quarter.

The company said mechanical issues and other incidents in the main shafts had led to the delays, which resulted in lower-than-expected ore production in 2021.

Average hoisting rates for February to date were about 1 600 t/d, compared with the planned 3 000 t/d.

Nevada Copper state that retrofitting work to resolve these issues would be completed in the coming weeks.

“As a result of the shaft delays, and delayed upgrade of the underground electrical and ventilation systems, production of copper concentrates during the first half of 2021 is expected to be significantly lower than planned,” the miner said.

“We are pleased with the continued improvements of the milling operations and the peak hoisting numbers achieved this month,” stated Nevada Copper CEO Mike Ciricillo.

“We look forward to completing upgrades to the main shaft in the coming weeks and the resulting increases in hoisting and production.”