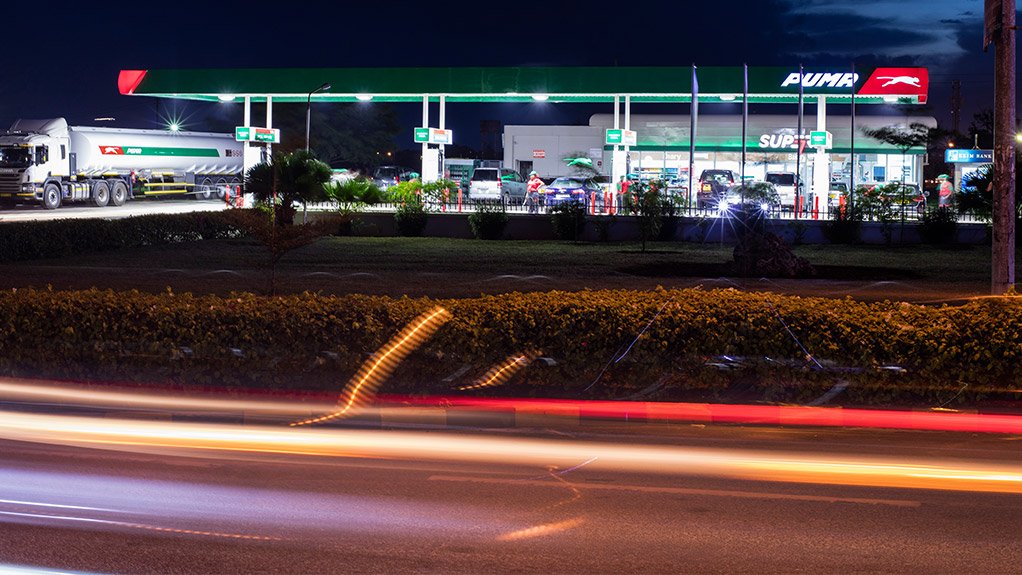 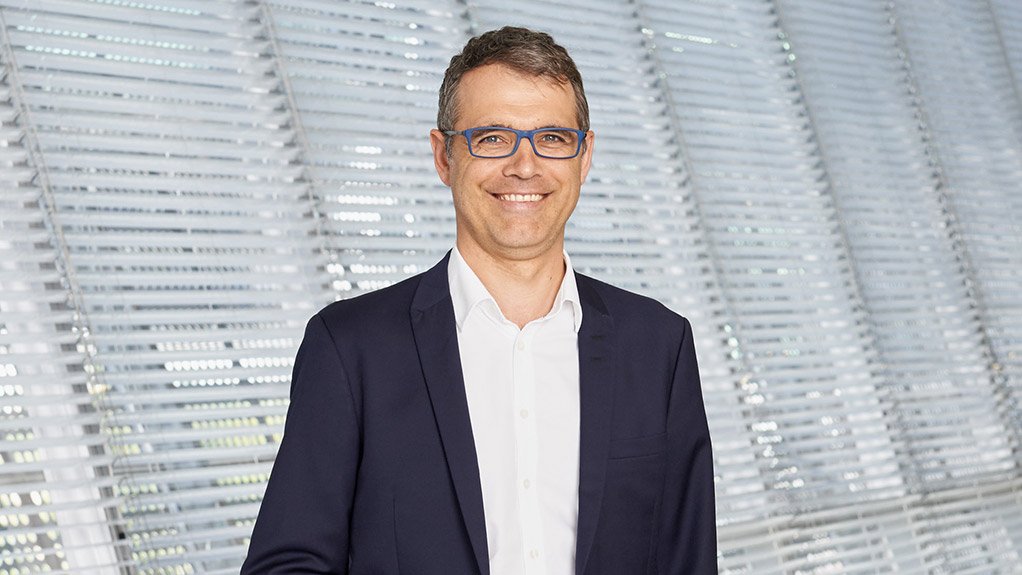 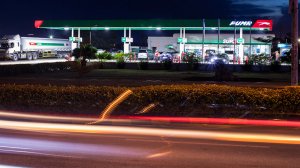 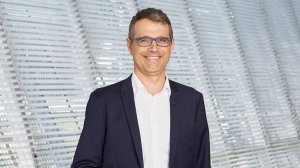 Independent mid- and downstream energy group Puma Energy is moving aggressively to fill what it perceives to be a growing market gap for cleaner fuels in South Africa, where demand is rising ahead the domestic refining industry’s capacity to supply.

The company, which is associated with commodity trading and logistics multinational Trafigura, officially launched operations in South Africa this week. However, it has already invested about $150-million to develop storage, logistics and retail capacity both domestically and in Mozambique.

The investments have formed part of a larger continent-wide investment drive, involving over US$2-billion since 2002 and the creation of 350-million litres of storage capacity. Puma gained particular regional prominence in 2010 when it acquired BP’s downstream operations in Namibia, Botswana, Zambia, Malawi and Tanzania for $296-million. In 2011, it bought Chevron’s fuel marketing businesses in Namibia.

In November, Puma opened a terminal in Matola, Mozambique, comprising 11 tanks, or 110 000 m³ of storage capacity, largely to service South African demand. It will also be the sole tenant at the 46-million-litre Bidvest Tank Terminals facility, currently being built at Richards Bay, in KwaZulu-Natal.

During 2015, the company also concluded several acquisitions, including those of Brent Oil and Drakensberg Oil, to extend its industrial, commercial and retail footprint in Gauteng, KwaZulu-Natal, Mpumalanga, Limpopo and Western Cape. To date, 70 of its 123 retail sites have been rebranded as Puma Energy stations in centres such as Cape Town, Durban, Nelspruit and more will be added over time.

COO Christophe Zyde tells Engineering News Online that South Africa’s domestic sources of fuel supply are increasingly being supplemented with imports and Puma Energy plans to grow its share of this market over time.

The company currently mainly imports low-sulphur diesel products from source in the Middle East. However, it is also importing various petrol grades, aviation gasoline and bitumen.

“We are already the biggest independent supplier in the country,” Zyde says, noting that its growth can be illustrated by the fact that the South African business currently employs 115 people, despite the fact that the first hiring took place only in January 2015.

Its business model has, thus far, also proved resilient to both the fall in the oil price and the weakening rand.

However, the decline in the South African currency underlines the importance, Zyde says, of sustaining a high pace of growth so as to ensure the country’s contribution to group earnings is sustained and expanded.

“We believe we now have a solid base from which to grow organically. However, we will continually review acquisitions that are supportive of our strategy to build a national presence.”