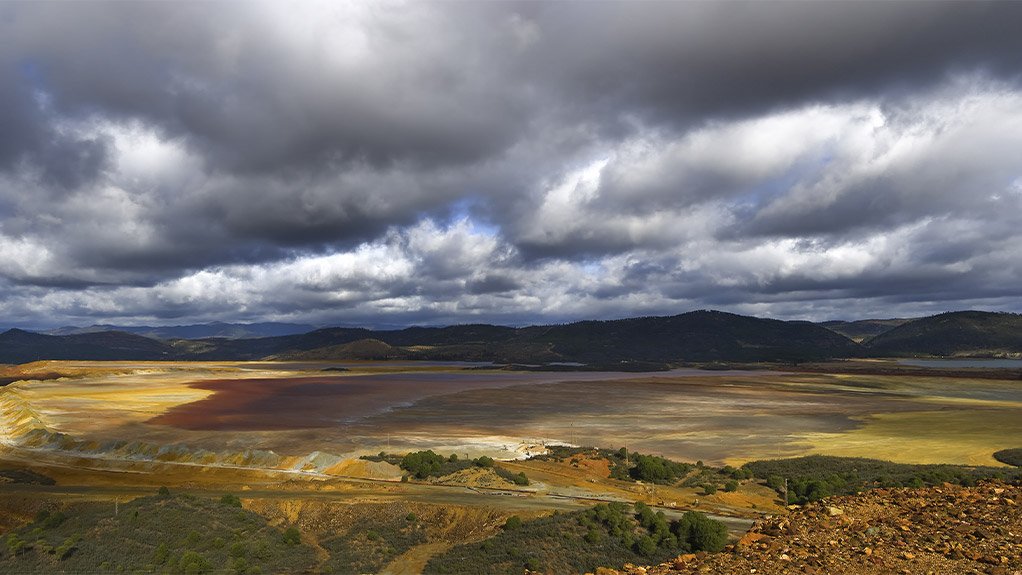 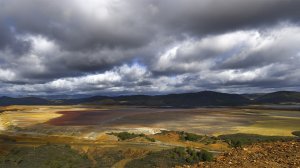 LONDON – A Swiss environmental expert launched on Friday a six-week public consultation as he spearheads efforts to create new global standards next year following the Vale dam disaster in Brazil.

The safety of dams used to store mining waste, known as tailings, gained prominence after the collapse of Vale's dam at Brumadinho, Brazil, in January that killed an estimated 300 people.

The International Council on Mining and Metals (ICMM) said in March it was working on new standards with the UN Environment Programme (UNEP) and ethical investors' body the Principles for Responsible Investment (PRI).

It chose Bruno Oberle, a former Swiss minister who worked for Switzerland's environment agency, to head the initiative, saying it was important to have someone from outside the mining industry.

Oberle, chair of the global tailings review, said the consultation aimed to gather feedback to inform and enrich the global standard, which should be published next year.

A statement on Friday from the ICCM, UNEP and the PRI said the public consultation would take place in two parts: an online survey that has been translated into seven languages and consultations across a range of mining jurisdictions.

Mine operators will have to develop knowledge about the social, economic and environmental context of a proposed or existing tailings facility.

A requirement on affected communities will focus on those living and working nearby.

The standards will review design, construction, operation and monitoring of tailings facilities.

They will examine management and governance of tailings facilities, as well as emergency preparedness and response in the event of a disaster, the re-establishment of ecosystems, and the long-term recovery of affected communities.

Lastly, a focus on public disclosure and access to information will aim to ensure all concerned at kept informed of the risks and impact, management and mitigation plans, and performance monitoring.