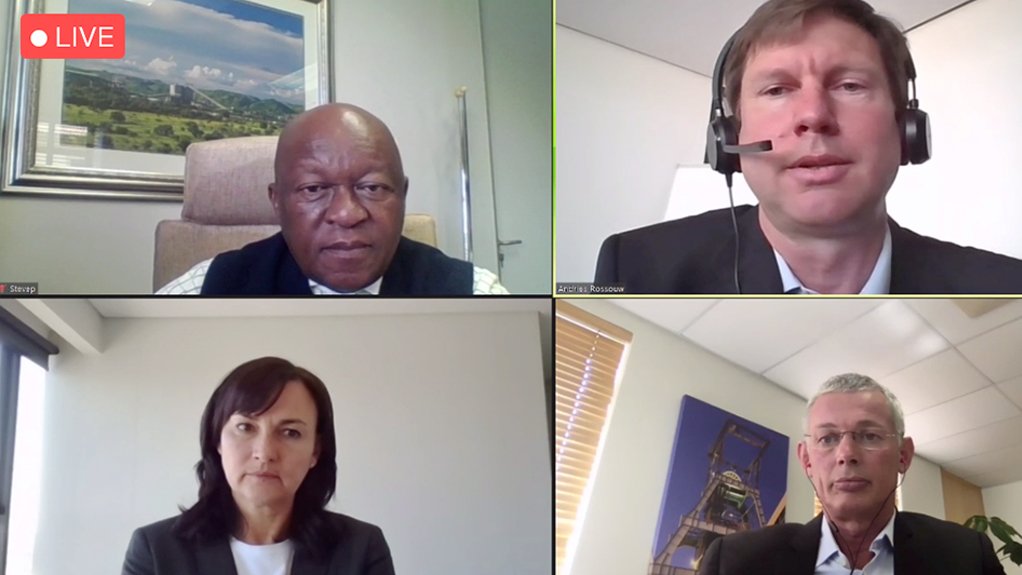 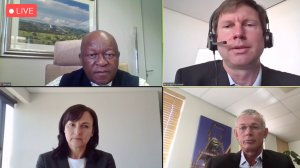 Speaking during a panel discussion on the current state of the platinum group metals (PGMs) industry at the virtual 2020 PGMs Industry Day, Phiri said that this promotion should be done by way of the partnership between the PGMs industry, government and the development banks.

He told the conference, attended virtually by Mining Weekly, that strides taken by the State of California and China to promote the hydrogen economy were indications of what could be done through private sector and public sector collaboration.

“You have to get government into the picture. It’s not solely an industry matter. What’s needed is a partnership between the industry, government, development banks and everyone else,” he said during an online debate moderated by PwC South Africa partner Andries Rossouw and participated in by Anglo American Platinum CEO Natascha Viljoen and Impala Platinum CEO Nico Muller.

The RBPlat head, who is also a vice-president of Minerals Council South Africa, drew attention to the manner in which the State of California in the US has played a major role in laying the ground work for the hydrogen economy to grow exponentially year on year by incentivising the building of hydrogen infrastructure.

In parts of California, fuel cell electric vehicles pull up to filling stations to fill up with hydrogen, which platinum catalysed fuel cells convert into the electricity that powers cars, trucks and buses. These zero-emission low-noise vehicles are also increasing in number in particularly South Korea, Europe and China as part of a growing global thrust towards climate change mitigation.

He said on a visit to Shanghai last year, he witnessed the amazing things that the Chinese government was doing to promote the hydrogen economy in general through fuel cell car development and stationary power generation.

“In a country like ours, which is seriously battling with power generation and electricity availability, it should be the number-one priority in this country to promote the hydrogen economy because that could go a long way towards helping to alleviate the power problem.

“We should put our hands in our pockets and put some money on the table for joint market development in partnership with government,” said Phiri.

It an online vote, more than 90% of 230 attendees voted in favour of the free cash currently gushing in the PGMs industry being invested in development, ranging from projects to marketing, that advance the hydrogen economy.