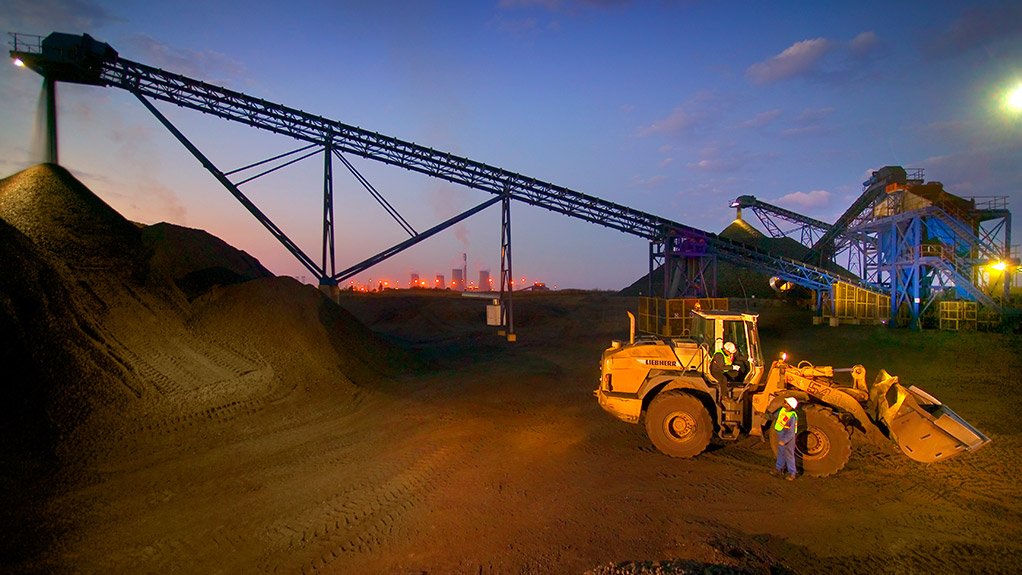 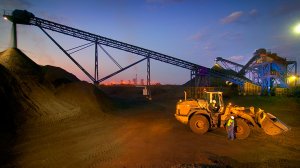 Petrochemicals group Sasol’s mining subsidiary, Sasol Mining, has not yet been forthcoming on whether its new Impumelelo coal mine is providing material for its coal-to-liquids operations, in Secunda.

However, Sasol Mining confirmed to Mining Weekly in June that its R14-billion mine replacement programme, which includes the development of the Mpumalanga-based Impumelelo and Shondoni collieries, was, at that stage, on track for completion, within budget and on schedule.

“An external funding facility of R2.5-billion for these projects has been secured and the first drawdowns have taken place,” Sasol’s then acting CFO Paul Victor added in an update to Sasol shareholders in June.

Mining Weekly reported in September 2013 that the sweeping replacement programme would see the coal miner, which produced 40-million tons of coal a year from one of the world’s largest underground coal mining complexes, replacing 60% of its coal production through four projects currently under way in Mpumalanga.

Thubelisha was nearing completion in June and is scheduled to ramp up in the next two years to extend the life of the Twistdraai colliery to beyond 2043, while the much smaller Tweedraai project will replace part of the Syferfontein mine as an opencast operation.

Sasol Mining will be required to take a deci-sion on the next replacement mine in 2024, which is likely to involve Impumelelo’s remaining southern phases.