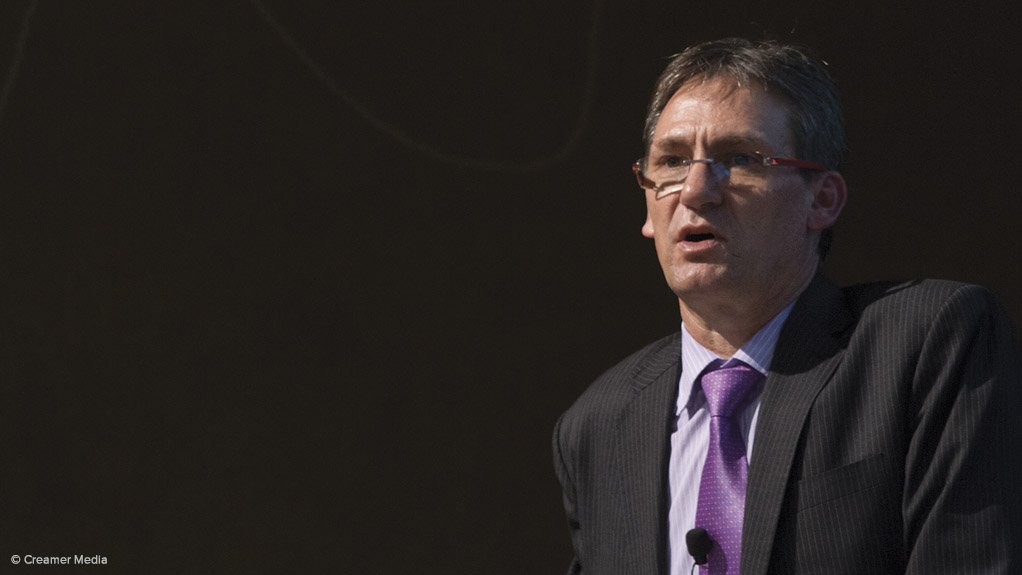 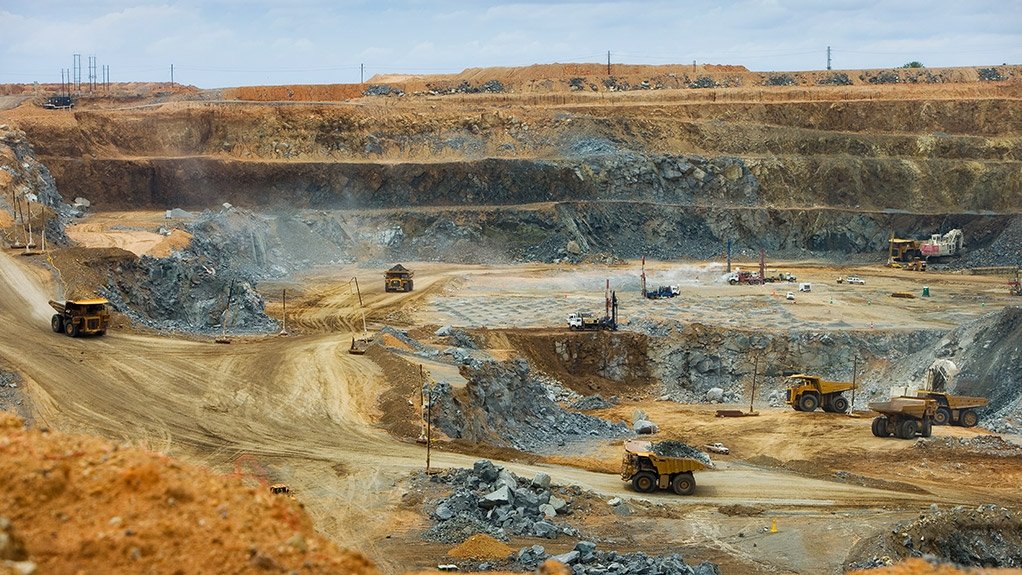 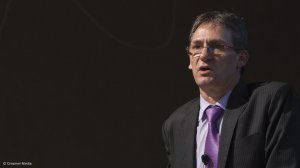 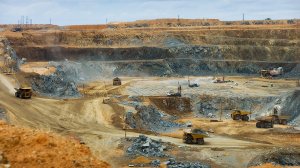 The company held its interim results presentation on the six months ended June 30 last month at its Johannesburg offices, during which it explained that it was upbeat despite the dollar prices for PGMs remaining below those of 2015, when it averaged $1 160/oz. The results do, however, note that the price has regained ground to an average of $959/oz, a 14% increase for the current year.

Amplats CEO Chris Griffith noted at the presentation that the platinum market had been in deficit from 2012 to 2014, owing to one-off events, such as strikes, following the death of mineworkers at platinum producer Lonmin’s Marikana mine; significant shifts in ETF prices and prolonged wage strikes. In 2015, primary production attained normal levels worldwide, with global demand expected to rise by 2%, in 2016, compared with 7.8-million last year.

Platinum supply, however, remains in deficit because primary production is constrained, owing to limited capital being spent in the industry because of low prices. Griffith added that platinum recycling in the automotive and industrial sectors would show growth from the depressed 2015 levels, with the sectors expected to account for 7.15-million ounces this year.

“Despite an increase in PGMs prices at the beginning of 2016, the average price remains below the 2015 levels. The platinum price this year has benefited from US monetary policy and safe-haven buying, owing to concerns over the global economy for the first six months,” he stated.

Griffith added that the biggest demand for platinum by sector remained catalytic converters used in automotive vehicles, which was forecast to grow in 2016 on the back of an increase in vehicle sales.

“Automotive catalytic converter demand is set to increase, owing to the 9% year-on-year rise in light-vehicle sales in Europe, while diesel loading has been affected by the Euro 6b emissions legislation. The heavy-duty diesel sector is also forecast to grow, with increased focus on [stricter] emissions legislation and vehicle production growth.”

According to Griffith, the momentum around fuel cell electric vehicles (FCEVs) would continue to gather with the launch of new commercially available fuel cell models by major automotive manufacturers, and their continuing to work on realising a zero-emissions future, which means the electrification of the drivetrain would continue.

Automotive companies, such as Hyundai, Honda, Toyota and Mercedes-Benz, are constantly developing and refining FCEV models.

Moreover, South Korean manufacturer Hyundai has also continued development on the Fuel Cell ix35, which, in August 2015, covered 2 383 km from Oslo, in Norway, to Monaco in 24 hours without producing any emissions.

Griffith noted that the electrification of vehicles, including FCEVs, and battery- and hybrid-EVs, was projected to increase with an alternative powertrain penetration forecast of 10% by 2025, an increase from three-million vehicles to 11-million.

Another market expected to increase demand globally this year is platinum jewellery, with Griffith noting that platinum volumes on the Shanghai Gold Exchange ended the first half of this year 3% up on the previous comparable period. Amplats uses the company as a proxy to establish Chinese jewellery demand.

“The market has stabilised and could well outperform the 2015 figures.”

Griffith added that the results of platinum organisation Platinum Guild International’s (PGI’s) performance index for 2015 indicated that India would remain one of the fastest-growing markets for platinum jewellery, owing to the market development undertaken by the guild in the country.

“These market-conducted activities are critical to how platinum is positioned in the minds of manufacturers, retailers and consumers. The PGI marketing statistics show that the jewellery market is recovering.”

Platinum as an investment remains as healthy in 2016 as it was in 2015, with improved sentiment towards the platinum market, which is reflected by the liquidation of ETF holdings stabilising in the first half of the year, compared with the second half of 2015.

Further, Griffith noted that the continued demand for platinum bars in the Japanese market had, thus far, led to the sale of 320 000 oz of platinum this year.

“This positive momentum is supported by a string of successes reported by the World Platinum Investment Council, which include the promotional support of Japan’s Fruit of Platinum ETF, which is backed by Japanese electronics manufacturer Mitsubishi. The Japanese partnership, along with a partnership with precious metals refining company Valcambi, to boost demand of platinum bars, will also stimulate investment growth in the US,” Griffith concluded.