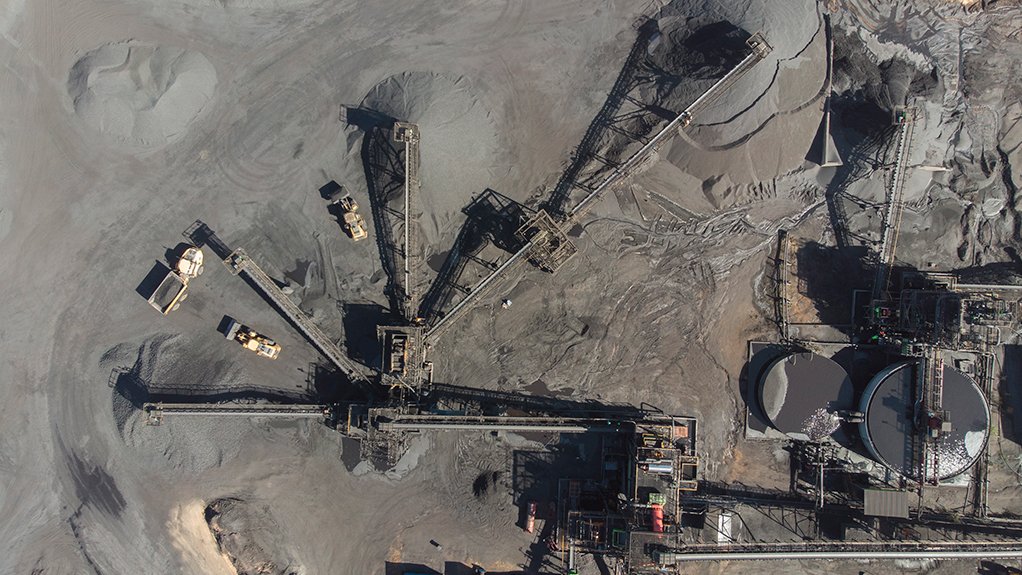 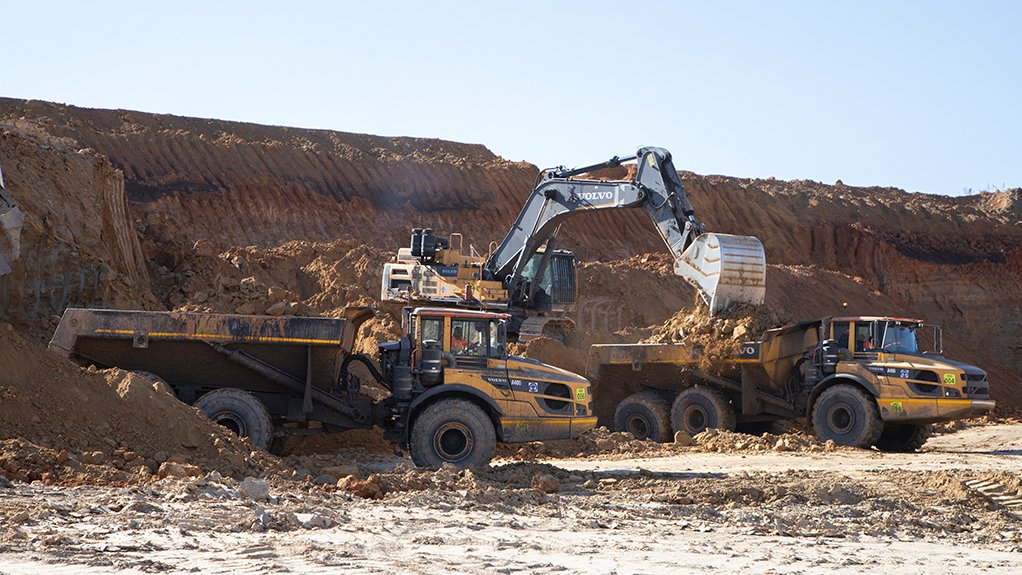 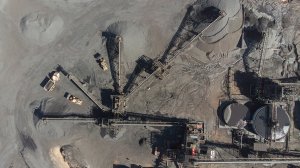 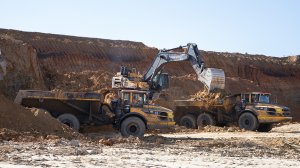 Coal mining company Canyon Coal ensures that its Khanye Colliery, in Bronkhorstspruit, Gauteng, follows a proactive approach to managing and mitigating the impacts of potential challenges.

Implementing precautionary measures has enabled the colliery to continuously mine and process 200 000 t a month, despite challenges such as unrest, high rainfall and safety concerns over the December to January festive season.

The unrest is largely owing to a lack of service delivery in the surrounding communities rather than issues with the mine itself. Mining operations were affected by the obstruction of staff transport when displeased community members protested against poor and lack of services in their residential areas.

Where possible, Canyon Coal arranged alternative transport for its operators and staff to limit operational disruptions.

Canyon Coal COO Clifford Hallatt says heavy rainfall can bring opencast mines operations to a complete standstill. Pits can become flooded, while haul roads and ramps can become inaccessible, which, in turn, affects all sections of the mine. Heavy rain also causes poor visibility, which makes any movement with heavy machinery unsafe.

However, apart from the immediate impacts of heavy rainfall, the delayed impacts can be mitigated through proper and proactive planning.

Canyon Coal has established measures to counter these effects, such as using cut-off drains and channels to divert runoff away from the opencast pits, explains Hallatt.

The mine also conducts preventive maintenance on pit pumps and graders to ensure availability for the removal of accumulated water from the pits, and to clear haul roads and ramps following heavy rain.

Further, ongoing maintenance and the cleaning of culverts and stormwater drains allow for runoff in accordance with the mine’s stormwater management plan and avoids the accumulation of water on roads.

“We continue to invest in the mine to improve capacity and efficiencies, and to assess ways of improving operational efficiencies,” explains Hallatt.

“We placed banners and posters at the main gate and at the offices to raise awareness about the key safety points of the campaign,” explains Khanye Colliery mine manager Jaco Schroeder.

This included reminders regarding precautionary measures for Covid-19 such as the regular washing of hands, avoiding crowded areas and wearing face masks.

“The health and safety of our employees and contractors are fundamental to our operation. We are dedicated to achieving the goal of zero harm to ensure that workers return home, healthy and safe to their loved ones every day,” Schroeder adds.

Coal in the Economy

Hallatt says that mines need to adhere to environmental laws and regulations, but, some environmental lobby groups lack a balanced appreciation of the state of the South African economy.

The coal industry was responsible for generating more than R45.5-billion in export earnings for the economy in 2020.

It is also a significant employer in the South African economy, employing more than 91 649 people who received R30.5-billion in salaries collectively in 2020.

Further, more than 700 000 people earned their livelihoods in the coal sector, ranging from petrochemicals company Sasol, which uses coal as feedstock for chemicals, to South African rail transport company Transnet Freight Rail, which has dedicated rail lines and employees for coal, he elaborates.

Hallatt says the green energy lobby is becoming increasingly belligerent, with no recognition of the nuances in the discussions regarding the need to address South Africa’s energy needs alongside its environmental obligations.

Nongovernmental organisations, including some from foreign countries, have taken advantage of red tape to block mining investment, and do not consider the revenue in taxes that the State loses when it delays mining investments.

“Many media houses have been predicting the imminent demise of oil and coal use for decades, which have been proven wrong. “In fact, Time Magazine reported in December 2021 that the world generated more power from coal in 2021 than it had ever done previously,” adds Hallatt.

Even in regions, such as Europe, where coal use has reduced in recent decades, coal demand is seeing a marked resurgence in light of energy uncertainty in Eastern Europe, owing to Russia’s actions in Ukraine, he explains.

Therefore, the global outlook for coal is good for South Africa. The search for reliable energy sources, such as coal, from South Africa, could provide long-term opportunities for the local coal mining sector if logistical and regulatory challenges can be overcome.

“We aim to ensure that Khanye Colliery continues to operate optimally and safely to produce products timeously according to customers’ specific requirements,” concludes Hallatt.