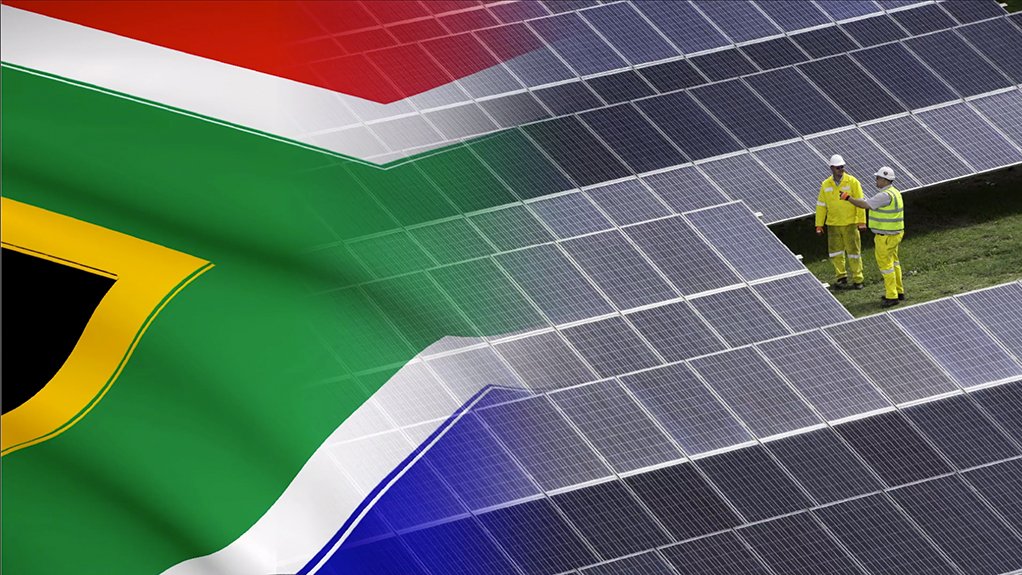 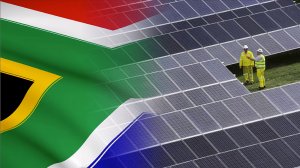 As keynote speaker at the 2022 Joburg Indaba – held at the Inanda Club, in Sandton, on October 5 and 6 – Minerals Council South Africa CEO Roger Baxter highlighted the mining industry’s decarbonisation drive towards a just energy transition (JET) and how it could be achieved.

He noted that, although the electricity mix was dominated by coal-fired power generation, which met over 80% of demand in 2021, new private sector investments in energy would shift the dial on a greener energy future, decarbonising mineral production, ensuring markets for South Africa’s markets, and contributing significantly to the JET.

South Africa’s mining industry is leading the trend of private sector entities leveraging renewable energy and decarbonising operations, which will consequently, alleviate pressure on Eskom’s grid, freeing up the State-owned entity to undertake critical maintenance and repairs of its ageing fleet of coal-fired power stations.

Baxter said the mining industry had plans for 89 renewable-energy projects, which were being implemented by 29 mining companies, accounting for about 6.5 GW of electricity.

The mix comprises 6.2 GW being generated by solar, a 0.2 GW contribution from wind energy, 84 MW derived from battery storage and 8 MW by “relative newcomer” biomass.

“These projects combined have a notable value in excess of R100-billion,” he added.

He stressed that the Minerals Council aimed to unlock investment in green minerals, renewable energy and the green hydrogen economy, with companies like integrated energy and chemicals company Sasol, and mining houses Anglo American Platinum, Sibanye-Stillwater and others actively pursuing internal hydrogen strategies to green their businesses and, potentially, other businesses.

The Minerals Council has established a Hydrogen Leadership Forum in 2022 which met for the first time in June to discuss various opportunities for the platinum group metal sector and other miners to play a role in developing South Africa’s hydrogen economy.

Included in the talks were how to develop strategies that could fast-track the uptake of hydrogen in the energy mix.

“The Minerals Council has determined there is a role mining companies can play in establishing a green hydrogen economy,” said Baxter, adding that the current focus was to further understand the potential of the domestic hydrogen market and its regulatory environment.

The Minerals Council is also studying synergies with other segments of the economy, and the potential domestic and global demand and supply side of a hydrogen economy.

Baxter pointed out that there had been major reforms in the electricity sector, including the introduction of a Presidential team – the National Energy Crisis Committee (Necom).

Baxter underscored the critical need of private sector participation in the energy market and welcomed the reforms President Cyril Ramaphosa has introduced to encourage investments in renewable-energy projects by private players and allowing Eskom to buy power from these companies.

Baxter pointed out that the Electricity Regulation Amendment (ERA) Bill removed the 100 MW cap on unlicensed embedded electricity generation projects, which “signifies a grand step in the right direction”.

The ERA Bill was published in September to enable the emergence of competitive electricity market and is being finalised for submission to Cabinet.

Additionally, to increase and speed up energy generation capacity, the Department of Forestry, Fisheries and the Environment released the revised draft regulations to implement exemptions from environment-impact assessment requirements for certain energy projects.

Further moves include a ‘one-stop shop’ being established as a single-entry point for energy projects through investment promotion agency InvestSA, and land use authorisations for energy projects now being prioritised, decreasing the timeframes from 90 to 30 days.

“The tremendous potential of minerals to benefit the country is locked up in a myriad of constraints not of the mining industry’s making; however, the Minerals Council is actively engaged in advocating for partnerships to realise these benefits,” he stressed.