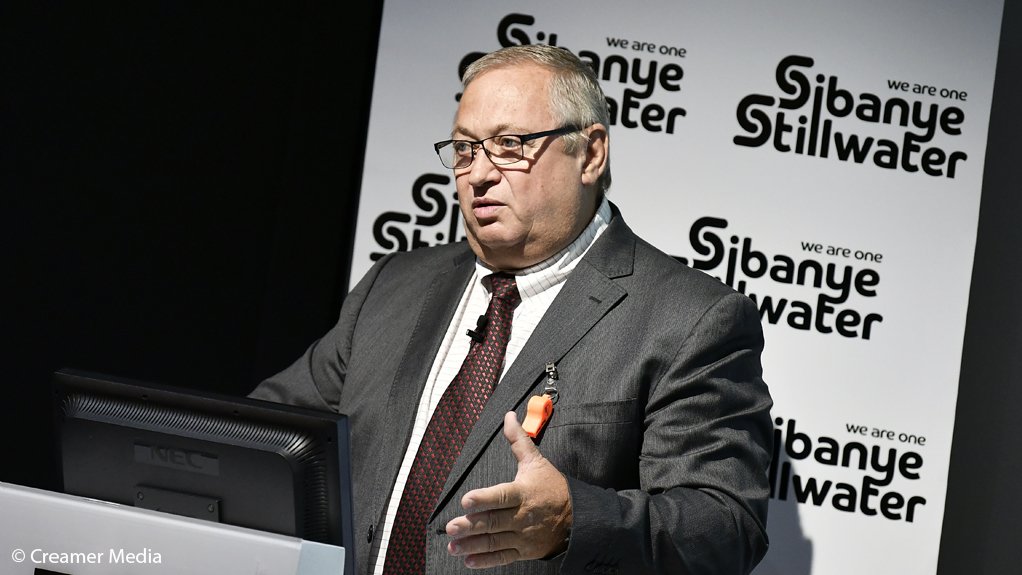 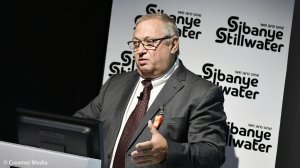 JOHANNESBURG (miningweekly.com) – It is incumbent on the end-users to help platinum group metals mining companies to a position where the platinum price will not be destroyed, Sibanye-Stillwater CEO Neal Froneman said on Wednesday.

Speaking during the presentation of superlative results, Froneman said the industry could not continue to operate in deficits in palladium and rhodium indefinitely.

“The way to deal with this is you have to substitute palladium with platinum in gasoline engines. Diesel demand is weakening and, if we’re going to be responsible about mining these products in a basket balance, we have to move into substitution.

“So, we’ve been sponsoring research, together with BASF, over the last couple of years. All the lab work has been done. There’s been on-road testing, there are even manufacturers that have tested, and I would suggest that substitution is much closer than we think,” Froneman said at the presentation covered by Mining Weekly.

“Time will tell, but until you get this basket into a balance, you’re going to be short on palladium and rhodium. Once you substitute palladium with platinum, you’ll create the opportunity to address the rhodium shortage by using palladium, and you bring the whole market into balance,” he said.

The palladium and rhodium deficits were complicated, with palladium loading increasing owing to stricter environmental regulations in many global jurisdictions.

Increased loading of the metals for environmental reasons in China had, he said, offset the decrease in the compound annual growth rate in the global car pool.

“That’s what is driving increased palladium and rhodium prices and there are no reasons why it will be different looking forward for the next few years,” he said.

“It was interesting engaging with some of the end-users. They think you just flick a switch and you start producing more palladium, rhodium and even platinum. It doesn’t happen like that.

“Even if you factor in all the projects that are currently being considered. Some of that growth is very questionable. But, nevertheless, it is factored into the primary palladium supply and big ramp ups are not possible from primary supply.

“You can also see that a significant amount of supply is also coming from recycling, but we can’t see a lot more supply coming from secondary sources, or recycling. The bottom line is you have the deficits, with no short-term change in demand, and no short-term opportunities to increase supply.

“This is a feature of the market today and, looking out, for the next four or five years. The situation with rhodium is even more dire than the situation with palladium. This is because rhodium comes predominantly from upper group two (UG2) mining in South Africa and the decreasing supply trend is in line with the lack of investments in UG2 mines since 2008.

“In the past, rhodium was substituted with palladium, but it happens in a ratio of roughly four to one, so you never had palladium and rhodium peaking at the same time. You have that today, so substitution of rhodium by palladium is not going to happen easily under these circumstances.

“If you move on to platinum, it has turned. It went through $1 000/oz again today. As mining companies we can open up palladium and rhodium resources, but we can’t flick a switch and do it tomorrow.