Precinct reaffirms R&D focus, test mine in the works

Precinct reaffirms R&D focus, test mine in the works 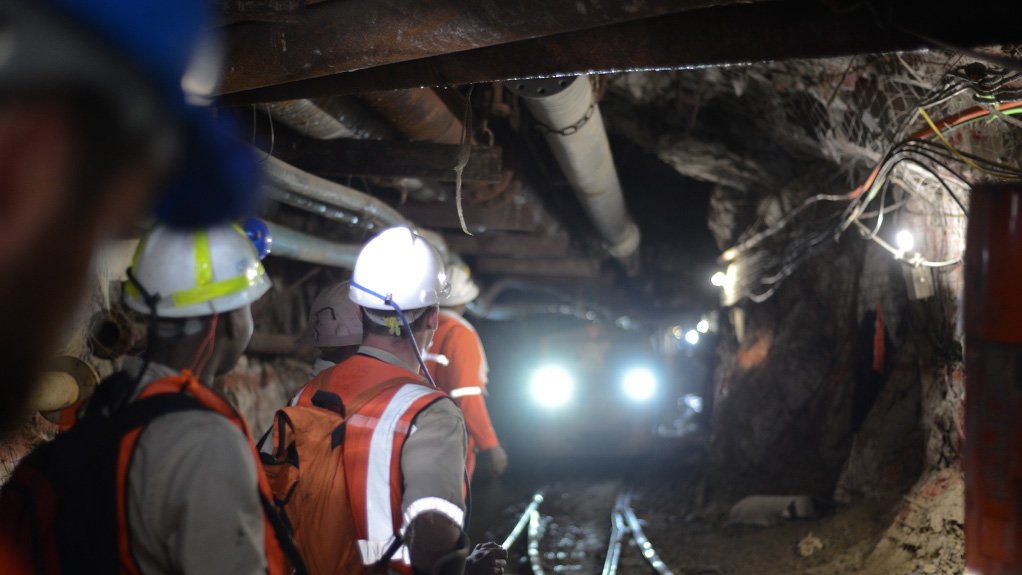 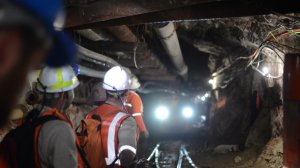 LONG-TERM VISION The future looks good for the mining industry

The Mandela Mining Precinct, a public–private mining industry collaboration, remains committed to advancing people-centric processes and technologies in the research and development (R&D) activities that it will be undertaking for the advancement of the South African mining industry.

These developments are meant to allow for more effective melliferous mining – particularly for gold and platinum mining – thus, helping operations with regard to health and safety to realise the goal of zero harm; and simultaneously become more efficient.

Consequently, one of the developments taking place at the precinct is the establishment of a test mine, which Mandela Mining Precinct co-director Navin Singh describes as, “a game changer for the mining R&D fraternity comprising researchers and manufacturers (the developers of the R&D), as well as implementers comprising the mining companies”.

He tells Mining Weekly that, along with R&D and/or technology implementation, it is critical to have access to an operating mine where the capabilities of the new systems being developed can be tested in the environment for which they are intended, without impacting on daily operations within a mine.

“When new technological systems are upscaled to real-life situations, they can become challenging and interfere with mining cycles and thus, become a hindrance.

“Our long-term vision of having a fully modernised mine still remains. We have been influenced by external factors, as we do not operate as an island. The necessity for change across all spheres in the industry to demonstrate that mining is not a sunset industry has been recognised,” adds Singh.

As such, the Mandela Mining Precinct is actively pursuing the test mine initiative and is in extensive discussions with a South African mining major in that regard. However, for now, the full details remain under lock and key and will be revealed when the project is expected to start.

Singh explains that it is critical that locally developed machines are tested in a mining environment to allow for these to be demonstrated to mining companies so as to showcase their capabilities and, consequently, facilitate their adoption.

As Mining Charter III places a special focus on local content, he notes that this is “a wonderful opportunity” for local manufacturers to demonstrate their capabilities in terms of supplying mines with the appropriate technology.

Currently, not all mining companies in South Africa are fully aware of the full potential of existing local equipment.

As these new technologies are being developed, Singh expects that the Mandela Mining Precinct’s partnership with industrial cluster the Mining Equipment Manufacturers of South Africa (Memsa) will become more prominent to advance the goal of intensifying the drive to place South African manufacturers at the forefront of creating solutions for local mines.

“Memsa started with only 13 original-equipment manufacturer (OEM) members coming together to try to address some of the opportunities in the modernisation of mines. Currently, the cluster has 35 members who are driving a true South African manufacturing capability by identifying these opportunities,” he enthuses.

Further, in line with the people-centric theme, Singh highlights that organised labour could also play a bigger role in the precinct’s future in terms of guiding the direction of its R&D.

“A significant part of the population depends on the mining industry and we have to ensure that we continue providing a strong support system for that. Equipment needs to be designed so that when workers are using it, their inputs are already factored into how the machine should look and feel, which will aid the worker’s ability to use the machine comfortably.”

In it for the Long Haul

Singh reiterates that, as mining R&D is a long-term journey, the Mandela Mining Precinct would like to refine its narrative so that it does not come across as overtly academic, by identifying potential opportunities for implementation, and the test mine is a crucial starting point.

“While we are developing a long-term solution, there are some quick wins that we pick up in-between. In this year of the funding, we are investigating those opportunities and finding efficient ways of packaging them. We are also consolidating links with other research organisations where their R&D can influence us going forward and vice versa.”

The Mandela Mining Precinct will introduce technology demonstrations going forward, where researchers can articulate what they have developed to mining companies, which, in turn, can identify opportunities to deploy these technologies.

That, according to Singh, will push for the commercialisation of several systems being developed by local OEMs and will allow for job creation opportunities within those OEMs.

“The future looks good for the mining industry. It has shown the resilience of being able to deal with fluctuating commodity cycles and has come through the current ‘slump’ with some companies announcing significant results,” he comments.

Singh concludes that it is important to note that South Africa is still highly dependent on some of its commodities, as such it is critical to continue with efforts to advance the industry through the work being done at the Mandela Mining Precinct.