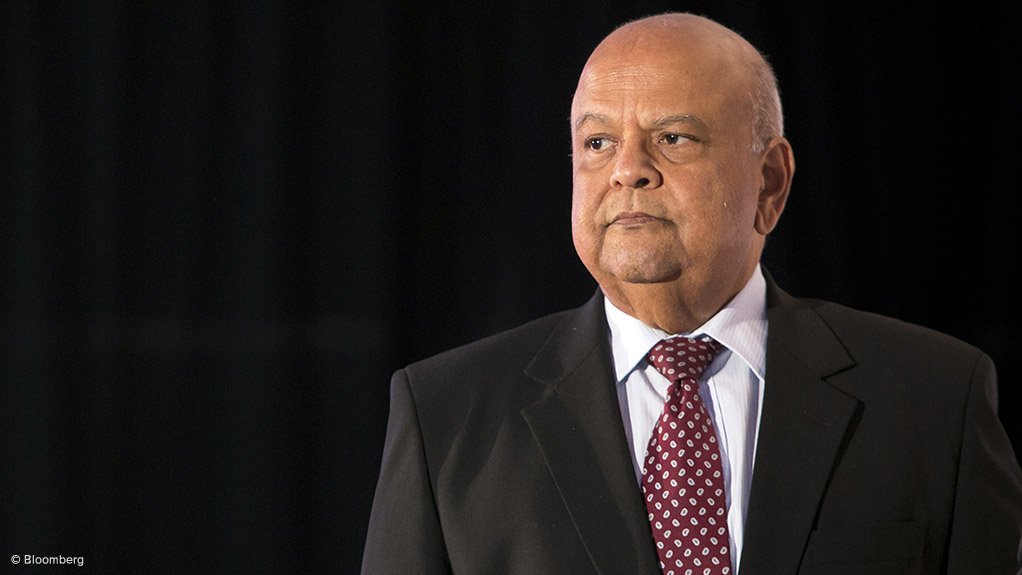 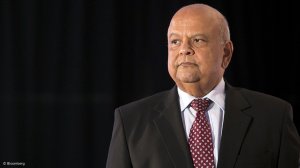 While Eskom has put its plans in motion to end protests that have disrupted its operations and break the deadlock at its wage talks, unions in the negotiations are split on whether the impasse may need an intervention from Public Enterprises Minister Pravin Gordhan.

Historically, an intervention from Gordhan worked in unions' favour. Following Gordhan's intervention into the three-year deal Eskom inked with labour in 2018, the utility went from offering a 0% increase to granting 7.5% increase in year one and 7% in the subsequent two years.

The National Union of Metalworkers of SA (Numsa) told Fin24 it would "appreciate" ministerial intervention, a sentiment echoed by the National Union of Mineworkers (NUM). But Eskom itself has stated its intention to forge ahead with the next step in the process – that is, to attempt to resolve the deadlock with the help of the Commission for Conciliation, Mediation, and Arbitration (CCMA).

Unusually, Stage 4 load shedding persisted through the weekend, and as a result of the disruptions from protests at Eskom stations, the entity warned that it would likely continue through to Wednesday.

Numsa, for its part, blamed Eskom for the disruption, saying that the utility had provoked the "rage" of employees when it walked out of wage talks.

Eskom denies walking out of wage talks, saying it tabled a final wage offer which quarters of organised labour rejected. The entity formally requested a conciliation process to break the deadlock and secured a court interdict to stop the illegal strike.

Last week the NUM told Fin24 that it revised its wage demands to range between 8% and 10%. Solidarity has tabled a wage demand of 5.5% across the board. Eskom has given a final offer of 5.3% to unions at the bargaining table.

And while NUM and Numsa would welcome it, ministerial intervention is not yet on the table. When approached for comment, Department of Public Enterprises spokesperson Richard Mantu referred Fin24's questions on the wage deadlock and protests to Eskom.

While he would not comment on a possible intervention by Gordhan, Eskom spokesperson Sikonathi Mantshantsha told Fin24 that Eskom intended to resolve the deadlock with the assistance of the Commission for Conciliation, Mediation, and Arbitration.

"Eskom has approached the CCMA to begin the conciliation process on the deadlocked wage talks. This will begin when the CCMA has given us a starting date," said Mantshantsha.

Numsa spokesperson Phakamile Hlubi-Majola said the union would welcome additional intervention from the Department of Public Enterprises or Gordhan to solve the wage deadlock between Eskom and organised labour.

"We would most definitely appreciate an intervention from the government as the ball is in their court," she said.

"Eskom provoked this by being dismissive of labour demands, and now it is up to them to fix it," Hlubi-Majola added.

Hlubi-Majola said Eskom refused to account for billions spent on diesel, coal and Independent Power Producer contracts but would not budge on a 12% wage increase, which the union estimates would cost the entity R1.2 billion.

OPEN BOOKS
But Mantshantsha said that while wage talks and the deadlock were an operational matter, spending on diesel was intended to help reduce the levels of load shedding. "Eskom's books and financial records are open to the public, including the unions," he said.

NUM coordinator for energy Khangela Baloyi told Fin24 that positive intervention from the Department of Public Enterprises and the Department of Mineral Resources and Energy to break the deadlock would be welcomed.

"The current situation needs Eskom management, trade union leaders, and government to provide much-needed leadership to dissolve the current dispute for the sake of the country," said Baloyi.

Solidarity deputy general secretary-general for the public sector, Helgard Cronjé, said while the union saw indications that Numsa and NUM were open to meeting with Eskom CEO André de Ruyter, it was hard for the union to comment on whether an intervention by Gordhan would be appropriate.

"I'm not sure whether the minister's intervention will have an impact. It is difficult to say if they should intervene or not because we are not one of the parties striking," said Cronjé.

Eskom and its operations constitute an essential service, which precludes employees from downing tools at the power entity. Eskom management told reporters on Friday that any employees found to have disrupted operations during protests could face sanctions as severe as dismissal.

On Monday, Eskom told Bloomberg that the system had about 22 500 MW of generation capacity unavailable. In the previous three days that amount ranged between 20 000 and 21 200 MW, showing a deterioration in performance.

On Sunday, the power utility had accounted for the ongoing load shedding by saying in a statement that 3 894 MW was out on planned maintenance, while another 15 472 MW of capacity was unavailable due to breakdowns. In addition, a further 600 MW was unavailable due to a line fault in Mozambique experienced by the Hydroelectrica de Cahora Bassa.