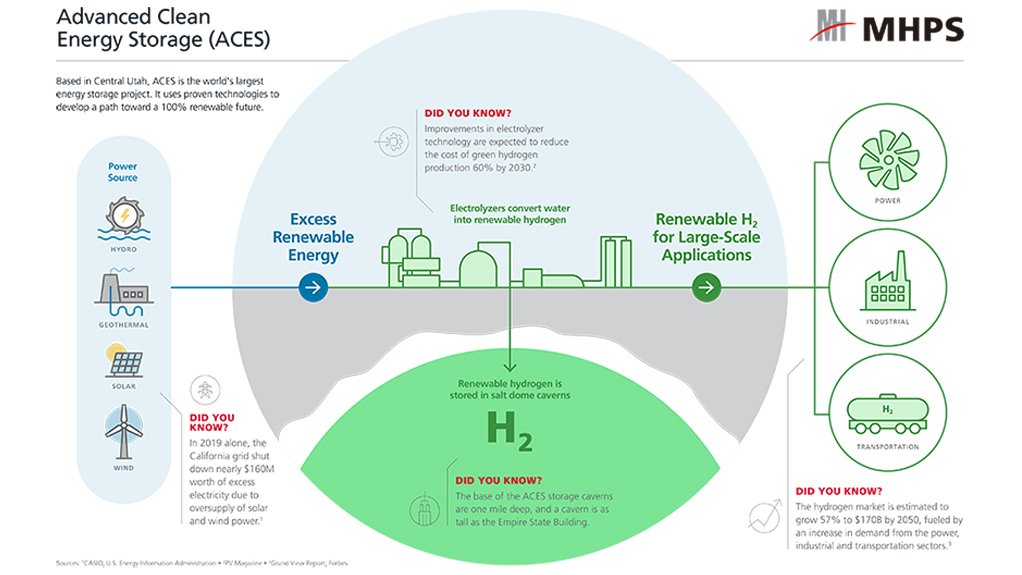 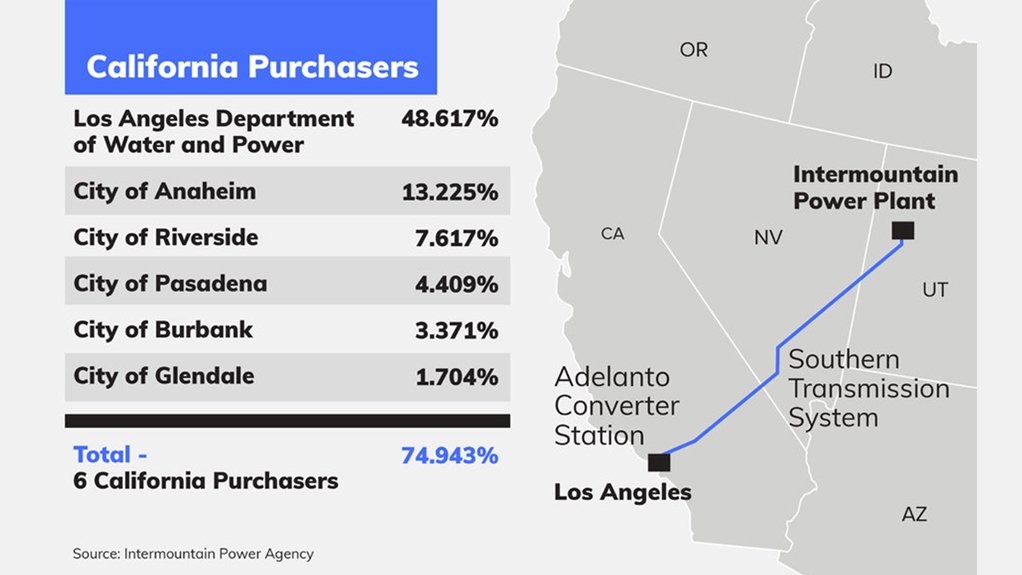 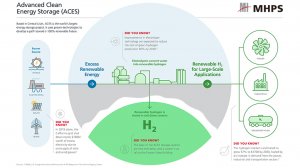 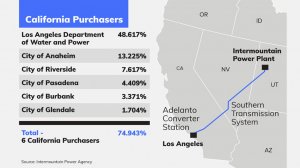 JOHANNESBURG (miningweekly.com) – The transitioning of a US power station from coal to renewable hydrogen is leading the way in a world urgently in need of meaningful action to combat climate change.

The ground-breaking transition by Intermountain Power Agency of Utah, is being facilitated by Mitsubishi Hitachi Power Systems, which has steam generator projects at Eskom’s new Medupi and Kusile coal-fired power stations in South Africa.

In a media release to Mining Weekly on Wednesday, Mitsubishi Hitachi Power Systems stated that the order secured from Intermountain Power Agency is for the first advanced-class gas turbines designed to transition from coal to renewable hydrogen fuel and that the company had also been assigned to convert the Magnum Vattenfall 440 MW power plant in the Netherlands to 100% hydrogen by 2025.

At Intermountain, from 2025 electricity is scheduled to be generated from a mix of 30% hydrogen and 70% natural gas, and phasing up to 100% hydrogen power by 2045. The initial hydrogen and natural gas fuel mix to mid-2020 will reduce carbon emissions by 75%. Then,to meet California law, from 2025 onwards, the hydrogen capability would be systematically increased to 100% renewable hydrogen, enabling carbon-free utility-scale power generation.

Mitsubishi Hitachi Power Systems added in the release that it was now focused on bringing similar decarbonisation solutions to Africa and the Middle East.

In Utah, another key element being developed is advanced clean energy storage (ACES), which Magnum Development will be providing adjacent to Intermountain’s power plant.

The ACES project will use a combination of renewable power to produce and store hydrogen through electrolysis, with the hydrogen stored in an on-site underground salt dome, using technology that has been in operation for the past 30 years to supply hydrogen to refineries on the US’ Gulf Coast. This stored renewable hydrogen will provide power when wind and solar availability blinks.

Mitsubishi Hitachi Power Systems president for the Middle East and North Africa Khalid Salem said he envisaged a future in which carbon-free hydrogen made up a significant proportion of the world's energy mix.

Mitsubishi Hitachi Power Systems newly appointed chief regional officer for Europe, Africa and the Middle East, Paul Browning, who is currently the company’s Americas president, outlined the mission of the company’s 2 000-plus Americas employees as being provision of power generation and storage solutions that enabled customers to combat climate change and advance human prosperity.

Rocky Mountain Institute senior principal for industry and heavy transport Thomas Koch Blank was quoted in American media as saying that the coal-to-hydrogen project is as an important milestone to establish the feasibility of hydrogen production at scale: “It’ll provide proof of concept of a type of hybrid plant – gas/hydrogen – that might play an important role for the power grid.”

Intermountain’s order marks the first for advanced class gas turbines specifically to transition to renewable hydrogen fuel - and create a roadmap for the global industry to follow.

The gas turbines, the release stated, had more than 3.5-million hours of operating experience for high-hydrogen mix percentage, accumulated over 40 years and across 29 facilities.

The deployment of similar cutting-edge energy solutions were going to be pivotal in demonstrating how hydrogen could competitively fulfil clean energy expectations.

Countries with favourable renewable energy environments, such as South Africa, which has superior sun, prime wind, abundant land and an endowment of platinum group metals, could evolve into supply hubs of commercially competitive hydrogen fuel or hydrogen power, and continue to play a central role in energy supply in a world demanding decarbonisation.