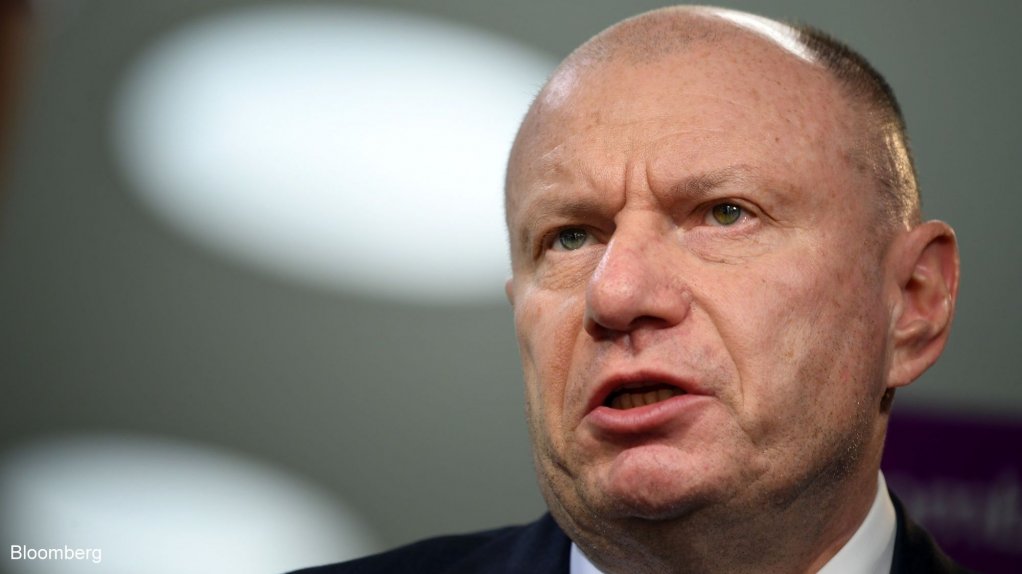 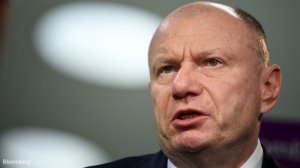 Potanin has headed Nornickel since striking a 2012 shareholder accord with aluminum producer Rusal, the company’s second-largest investor. A merger would create a “national champion,” the tycoon said in an interview with Russia’s RBC TV channel.

“We received the proposal from the management of Rusal to discuss the merger with Norilsk Nickel as an alternative to extending the shareholder agreement,” Potanin said. “I sent a letter in which I confirmed our agreement to start the process of discussing a merger with Rusal.”

Potanin, Russia’s richest man, controls about 35% of Nornickel, a key producer of nickel and copper and the world’s biggest miner of palladium. Apart from some Canadian restrictions in April, the tycoon largely avoided western sanctions targeting other members of the Russian elite until the UK imposed penalties on June 29.

Potanin said that Nornickel is not under sanctions despite the penalties imposed against him by the UK. The billionaire also indicated that he is not going to step down as Nornickel CEO.

About 20% of the world’s nickel comes from Russia, with nearly all of that from Potanin’s Nornickel. The company also produces about 40% of the world’s palladium, used in anti-pollution devices in gasoline cars.