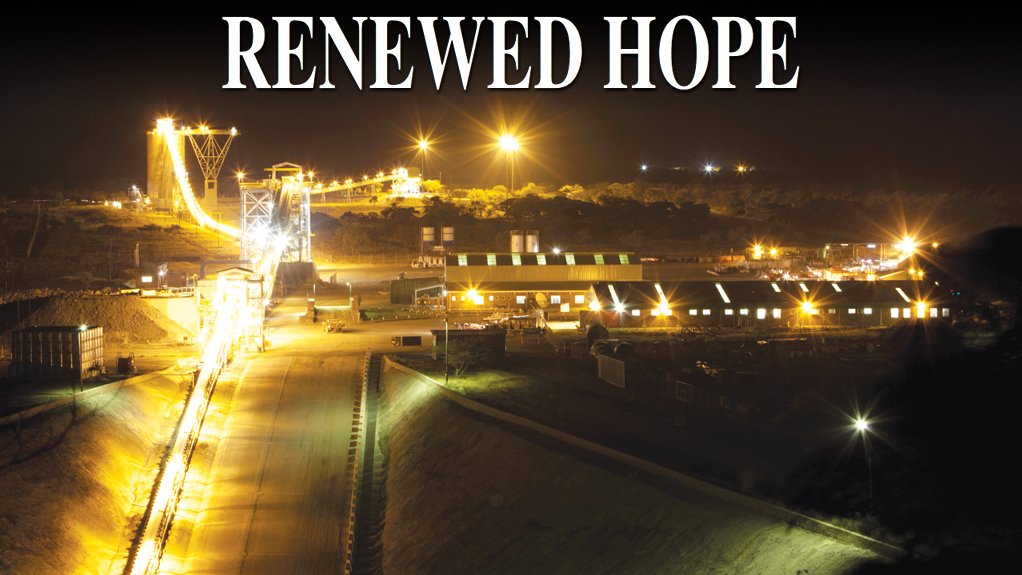 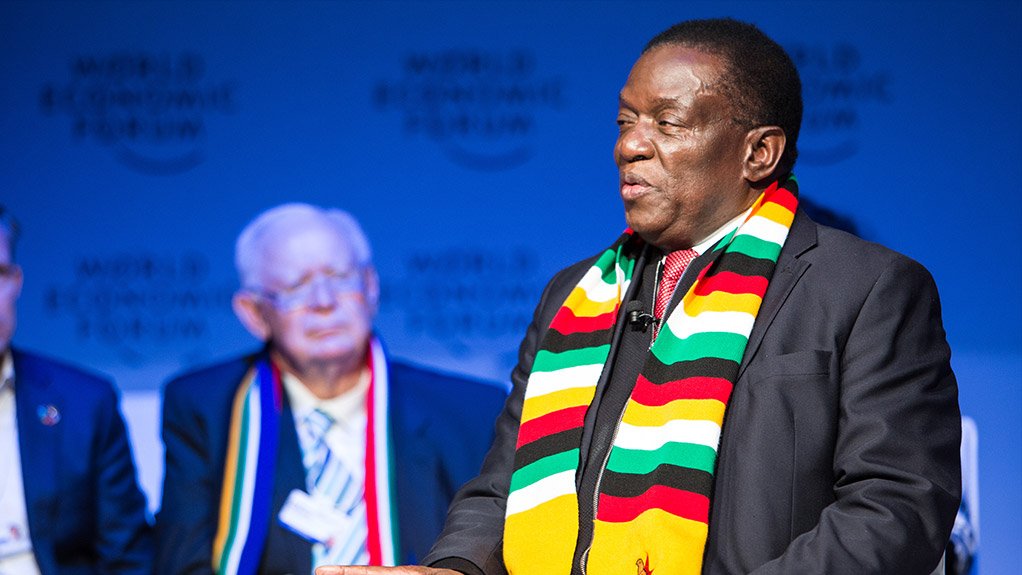 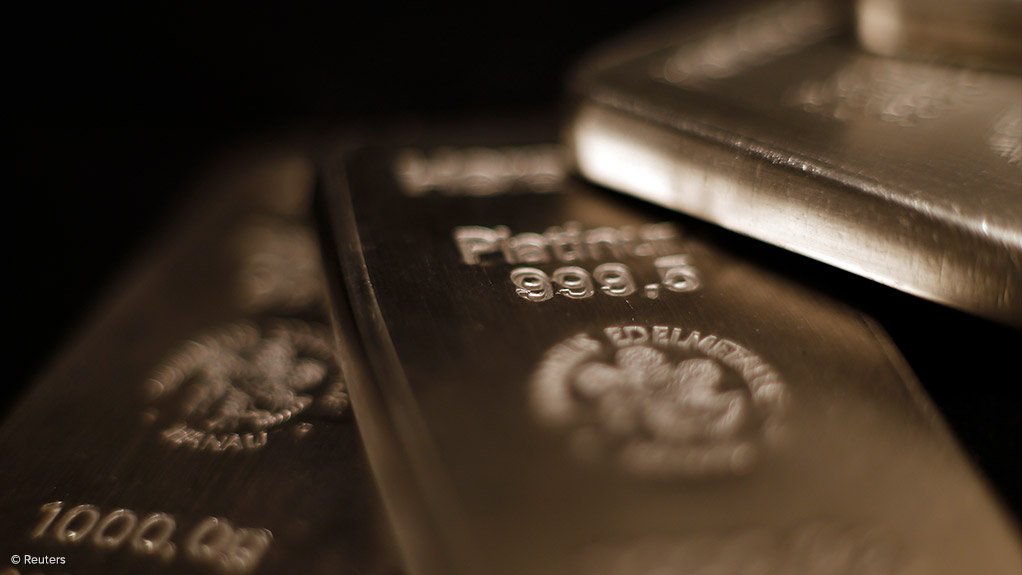 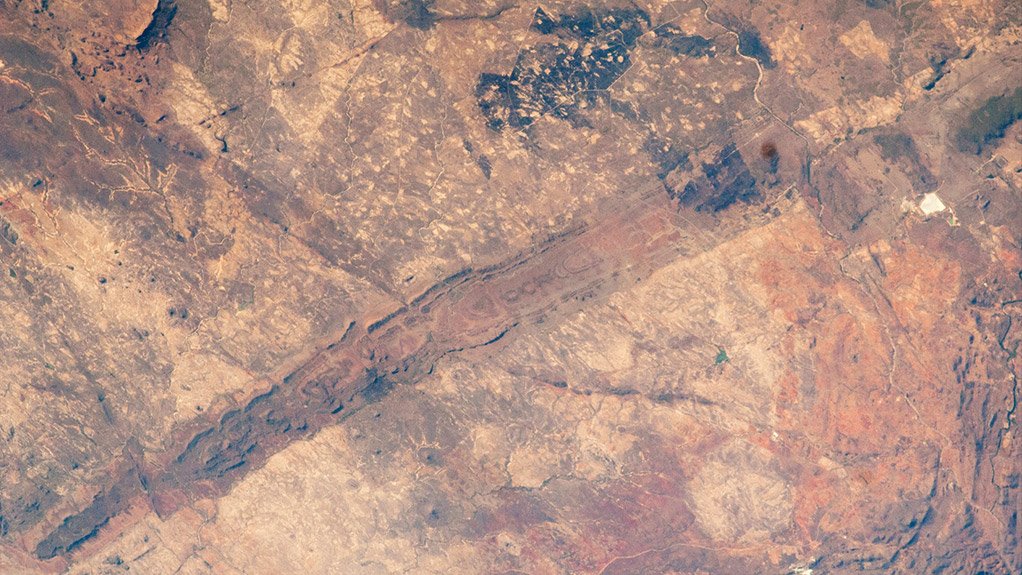 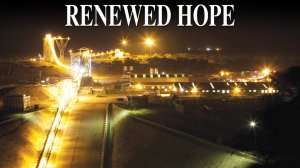 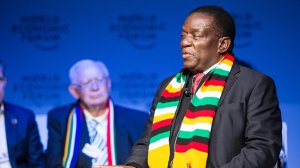 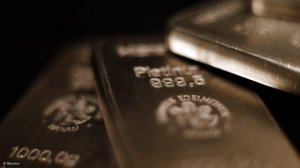 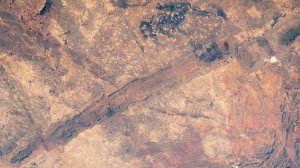 Amid Zimbabwe’s policy changes after former President Robert Mugabe’s removal in November 2017 and the subsequent air of expectation, the country’s platinum sector is poised for growth, if not for the challenges presented by the depressed global platinum market.

SRK Consulting corporate consultant, partner and economic geologist Hennie Theart states that Zimbabwe is well known for its greenstone-hosted gold deposits, and its chromite and platinum deposits related to the Great Dyke. He adds that, while the country has been well explored historically, there has not been much exploration in the recent past; thus, there is much potential.

Moreover, according to the Zimbabwe Ministry of Mines and Mining Development, the country’s mining sector is expected to earn $3.5-billion this year, compared with the $2.6-billion earned in 2017, largely as a result of increased production. The Ministry told the Zimbabwe media recently that it expected the industry to maintain its growth trajectory over the next five years, with the sector’s earnings to be about $12-billion by 2023.

Zimbabwe Chamber of Mines CE Isaac Kwesu cites government’s implementation of policies aimed at stimulating production, such as an improved operating environment, improved access to working capital, and the Reserve Bank’s allocation of foreign currency for the importation of raw materials, as some of the reasons for the industry’s marked improvement.

However, the Ministry and the chamber report that current platinum production is lagging other commodities. This is reflected in the World Platinum Investment Council’s (WPIC’s) ‘Platinum Quarterly’ report, which states that Zimbabwe’s mined platinum production will decline by 20 000 oz year-on-year in 2018.

Additionally, while the administration of President Emmerson Mnangagwa has amended the Mugabe-era Indigenisation and Economic Empowerment Act – aimed at increasing black Zimbabweans’ ownership of mines by preventing foreign entities from holding majority shares – the revised law is not applicable to diamond and platinum mines, which could theoretically deter investors.

While the platinum sector attracted only two investments since the beginning of the year, Mines Minister Winston Chitando noted in an interview with Zimbabwe’s State-owned Sunday Mail newspaper, earlier this month, that the investments, by Karo Holdings and Great Dyke Investments (GDI), were not insignificant. While platinum production in 2018 would be maintained at “about the same levels as last year”, output would increase significantly once new projects came on stream in 2020, he added.

Further, the Mnangagwa administration’s willingness to engage with the private sector has been lauded by observers and has been demonstrated by its cooperation with South Africa’s Impala Platinum (Implats).

Earlier this month, Implats CEO Nico Muller told Mining Weekly that he, Implats subsidiary Zimbabwe Platinum CE Alex Mhembere, Mnangagwa and five Cabinet Ministers had spent an entire day “plotting the future” and agreeing to match and leverage the company’s efforts with those of the Zimbabwe government to grow the country’s economy.

Muller added that Implats regarded its business in Zimbabwe as being linked to the country’s economic development and the company would, therefore, assist government in developing the mining sector, reducing its reliance on foreign exchange earnings and enabling the distribution of revenue across a broader economic front.

In line with these objectives, Implats mandated Mhembere to identify opportunities in Zimbabwe, as the company was eager to explore business links with the supply chain and evaluate predominantly PGMs-related opportunities, as well as moderate diversifications outside the existing portfolio. This implies that Zimplats has significant growth potential, which points to a potentially prosperous future for the company and the sector.

International news agency Reuters reported in March that Karo Holdings had signed a $4.2-billion deal with Chitando to develop a platinum mine and refinery in Zimbabwe. Mnangagwa reportedly stated that the deal was indicative of the changes that had taken place since his ascendency. Chitando said the Karo investment was the largest investment in the country’s mining industry, and that it would significantly alter the industry landscape.

Work on the project started in July; Mining Weekly previously reported that Karo Platinum would be responsible for the four openpit and underground mining operations of the platinum concession.

The first openpit mine will start operating in 2020 and is expected to produce 1.4-million PGM ounces a year. The refinery will treat up to two-million ounces of PGMs a year, which means there will be capacity to toll-refine an additional 600 000 oz from other PGMs producers in the country, thus encouraging other producers to beneficiate raw material before export.

The integrated mining and refining complex will include a 300 MW solar power plant, which will feed power into the electricity grid. The project could create up to 15 000 direct and 75 000 indirect jobs.

Meanwhile, the GDI Darwendale platinum project – a mining joint venture between the Zimbabwe government and Russian-owned mining companies – expects to process ten-million tons of ore a year to produce up to 855 000 oz of PGMs a year.

The $2-billion platinum mining project was commissioned in September 2014. Mugabe and Russian Foreign Minister Sergey Lavrov signed off on the venture.

GDI reported that it would invest about $400-million (of the total $2-billion) in the first stage of construction of the mining and processing complex. Construction is expected to be completed towards the end of 2020.

GDI spent more than $60-million before the start of construction on the completion of an extensive geological exploration campaign and comprehensive process-related testwork.

The infrastructure for the initial mine development has been built, including roads, a modern core storage facility compliant with international standards, an accommodation camp, and residential and office premises of more than 2 000 m2.

Zimbabwe daily newspaper The Herald reported last month that GDI had selected Egypt-based Afreximbank as the lead financier for a $2-billion loan for the development of the mine and the smelter. Once fully operational, the project will create up to 8 000 skilled jobs.

Additionally, Implats, having released a portion of land to government earlier this year, is willing to partner with any new participant or entrant that takes over this concession, as the new entrant will require processing capacity.

SRK partner and principal consultant Andrew van Zyl adds that SRK has been involved in a number of studies to extend the life of PGMs operations in Zimbabwe. He notes that the industry has been “through some difficult times, but has proved resilient and profitable – which seems likely to continue”.

Kwesu notes that data on Zimbabwe’s main mineral commodities shows that every commodity category, except PGMs, increased output year-on-year during the first half of 2018.

Despite significant growth in Zimbabwe’s mining sector as a whole, Kwesu notes that the sustained strength of the US dollar continues to weigh on international commodity prices, particularly the platinum price.

If the trend persists, mining companies will continue to report a decline in margins and sales revenue, ultimately affecting profitability and, therefore, productivity and sustainability, he says.

This sentiment was echoed by WPIC researcher Trevor Raymond, who, in an interview with Mining Weekly earlier this month, commented that, owing to the dollar strength, “platinum mining in Southern Africa certainly isn’t getting easier”.

However, the WPIC still believes that petrol-vehicle manufacturers will replace some of the palladium content in their catalysts with platinum, owing to their concerns about the availability of palladium.

Further, the WPIC has noted a marked positive change in sentiment towards fuel cell electric vehicles, with more investors believing that they will play a role in the future vehicle mix.

Van Zyl agrees, noting that, while the short-term outlook for platinum will be plagued by low prices, “it is too early to say that the future is negative . . . battery technology and fuel and power generation will see a number of changes in the next five to ten years; as such, the outlook for all associated minerals is difficult to accurately forecast”.

This fuel cell potential and the undervalued platinum price, combined with the expected constrained supply, present an “interesting and attractive” investment case for platinum, according to Raymond.

Based on the information provided by the Ministry, the chamber, SRK and the WPIC, the 2018/19 outlook for Zimbabwe’s platinum sector, barring any unforeseen developments, remains stable. However, given the project pipeline, as well as the investment case for platinum, the sector has significant potential in the mid- to long term.

In the meantime, Van Zyl notes, companies should undertake strategic planning, while waiting for the positive trends in Zimbabwe to become established in policy and practice.

“Where companies have discarded projects because of the investment environment, for instance, they should now be talking to experts . . . about updating earlier work and prioritising opportunities. This kind of preparation is relatively inexpensive but valuable, and, at this stage, the risk would be warranted,” he concludes.