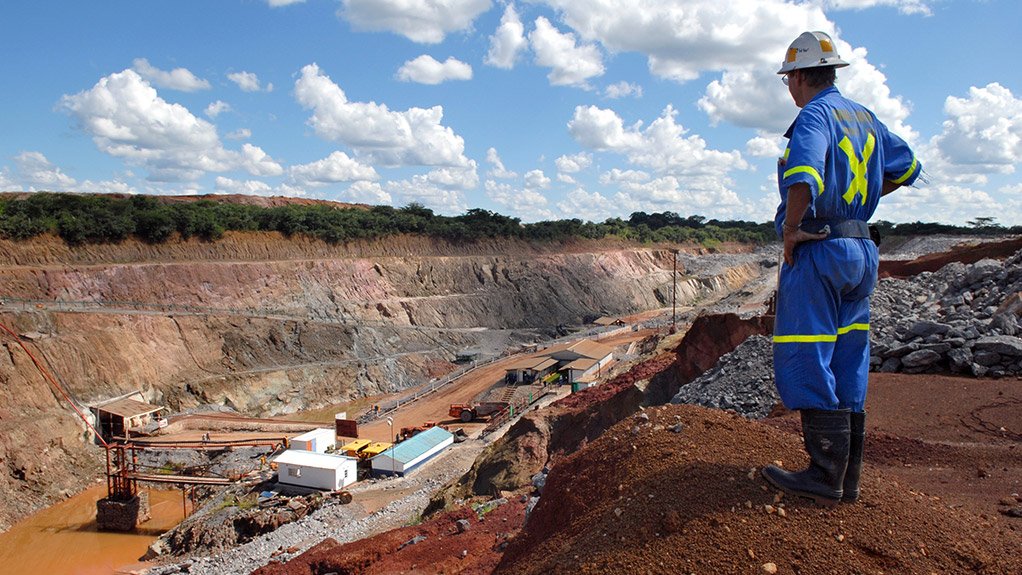 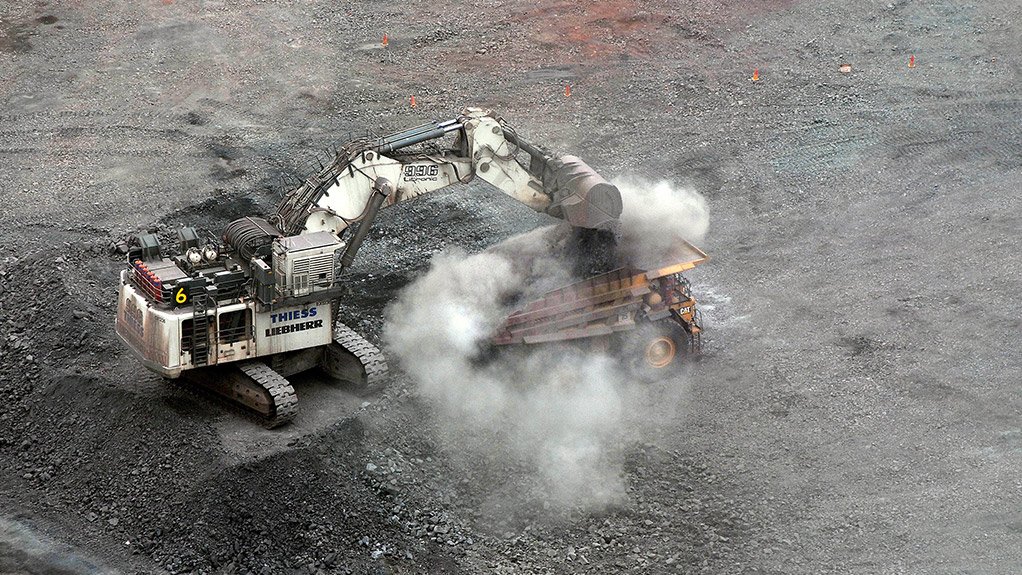 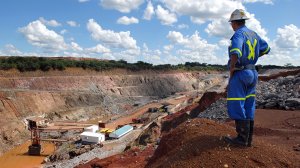 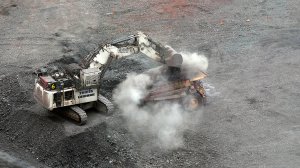 Photo by Bloomberg
GLOBAL PROSPERITY INDICATOR The copper price is one of the best indicators of the state of the global economy
NO MORE TAX VACATION Zambia’s revenue-based tax system ensures that, even if mines carry forward their capital expenditures, they will still have to pay royalty taxes

In the next 15 to 20 years, Africa will require greater volumes of copper for local use, owing to the likely development of several large infrastructural development projects on the continent, says professional services firm EY mining and metals sector leader for Africa Wickus Botha.

He tells Mining Weekly that, while copper consumption in Africa remains fairly low, the long-term outlook for the sector is promising.

Botha notes that copper prices over the past 50 years have correlated strongly with global economic growth figures.

“Thus, the copper price is one of the best indicators of the state of the global economy,” he says.

Botha further highlights copper as a key component of infrastructural development projects, as it is used in many applications, including wiring for industrial structures, telecommunication lines and railway lines.

He adds that copper demand is also closely aligned with countries’ level of economic development.

Botha says that, while China is a major market for Central African copper producers, the rest of South-East Asia is also increasing in importance, owing to the rapid economic development under way in the region.

Zambian Mine Tax Code Botha comments that Zambia’s new tax royalty regime, enacted in October and coming into effect in January, will result in higher royalty rates; however, he says, the higher royalty rates are offset by changing the corporate tax rate for mining from the 30% that all mining companies had to pay in Zambia in the past to 0%.

The difference, explains Botha, is that a royalty tax is calculated on a revenue basis and not on the company’s profits.

“When a country has a revenue-based tax driver, such as value-added tax (Vat), it is simpler to calculate the tax required than when using a corporate tax system. This also reduces the possibility of fraud and/or incorrect tax submissions.”

However, he points out that a major challenge when establishing new mines in Africa, particularly in Central Africa, is the large amount of capital required to develop projects.

“Often, companies [operating in Zambia] used to raise the initial capital to start a project and then used that capital spend to receive a deduction on their taxes during the early stages of a project. This was allowed by the tax collection authority, the Zambian Revenue Authority (ZRA).”

However, Botha highlights that several mines operating in Zambia did not pay corporate tax for between five and ten years, as their operations were not profitable and, therefore, could not be taxed.

“The new tax regime will, therefore, not assist mines with their cash flow during this initial start-up period as they will now have to pay from day one, whereas, in the past, mines only started pa ing taxes after profitability had been achieved and companies had recouped their initial capital expenditures.

Botha says the ZRA, however, is not happy with the former situation, as it was not receiving mining taxes during this period.

“Therefore, changing Zambia’s tax system to a revenue-based one, ensures that, even if mines carry their capital expenditures forward from year to year, they will still have to pay royalty taxes.”

Therefore, mining companies will – in most cases – pay similar amounts of tax to what they were paying previously over the life of the mine, but will, from next year, have to pay tax earlier than what they would have in the past, explains Botha.

However, he says that, given the complexity and volatility of commodity prices and mining operations, a revenue-based royalty tax could result “in significantly higher taxes during certain periods”.

“Nonetheless, the new system will enable the Zambian government to ensure faster receipt of taxes from mining companies and, therefore – at least in theory – faster national development through infrastructure investment and investment in social upliftment programmes.”

Meanwhile, Botha says the Zambian government believes that the volume and grade of copper concentrate being declared for export are significantly below the amount that is actually being exported.

“If this is, in fact, the case. . . government is potentially losing out on significant amounts of export tax revenues,” he says, which is why government tightened the regulation for exporters seeking to claim Vat refunds from the ZRA through the Vat 18 rule, which was amended in September.

“Therefore, Zambia’s government is withholding about $600-million in Vat repayments from mining companies that are unable to provide the required export documentation,” Botha concludes.