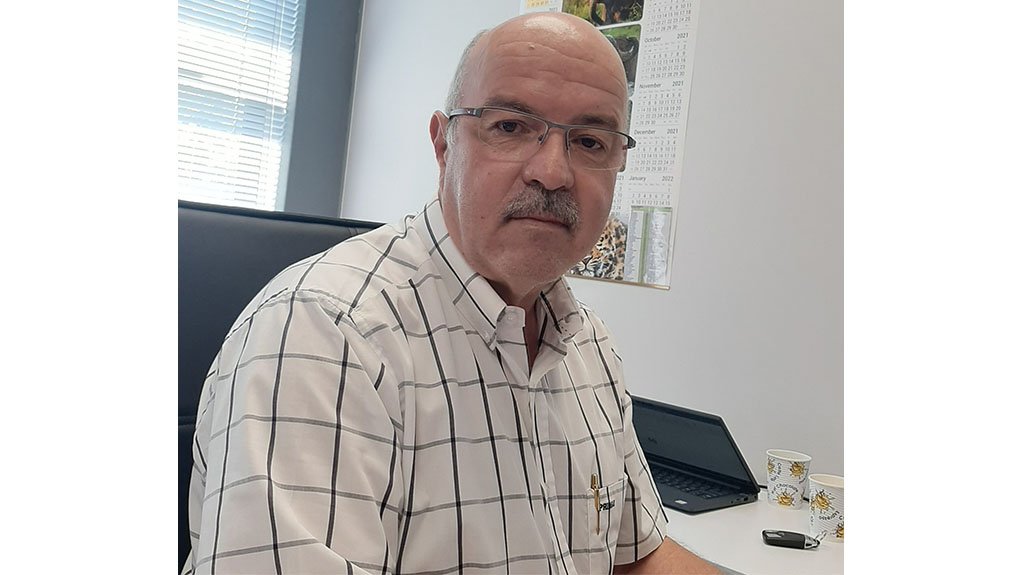 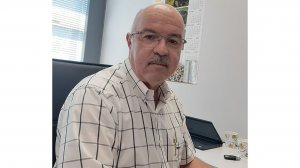 Drilling technology and services provider Rosond has announced that it is in the process of testing a new, portable diamond drill rig to get around potholes in platinum mining.

A comparative study to assess drill performance efficiency and safety between the traditional drill unit and the latest innovation from Rosond is currently under way, says Rosond director Carlos Da Silva.

The company explains that, depending on their severity, potholes present several significant challenges from a safety, quality, cost, logistical and mine design perspective, and can disrupt mining operations.

This has resulted in Rosond researching the potential development of a smaller, lightweight portable diamond drill rig that can be deployed conveniently on the reef horizon.

Potholes can “obliterate” highly mineralised economic reef horizon, leading to a potential loss in mineral reserves. Further, the stope and development faces tend to go off-reef when there are potholes.

Moreover, from a safety perspective, the intensity of joints and fractures increases around pothole edges. Natural potential parting planes in deep hanging wall rocks may be exposed, resulting in fall-of-ground incidents.

The business case for the new drill rig is that it allows for informed decision-making to eliminate costly, unnecessary prospecting with redevelopment and a reduction in the creation of abandoned ends.

“Our equipment is significantly lighter, portable and manoeuvrable, meaning a reduced chance of injury, fewer delays and a reduced dependency on transport. This is critical because a quicker set-up means more face drilling time.”

The new unit allows for smaller drill sites to be deployed, which reduces the costs associated with larger drill crews. In terms of efficiency performance, the benefits are more metres drilled per shift and more core transported daily to the surface, owing to the reduced weight.

The “beauty” of the new Rosond drill units is that no additional training is required because the drilling practice remains the same, so it falls under the same standard operating procedure.

While the concept is still in the testing phase, this purpose-built technology is aimed squarely at the entire platinum-mining industry, concludes Da Silva.