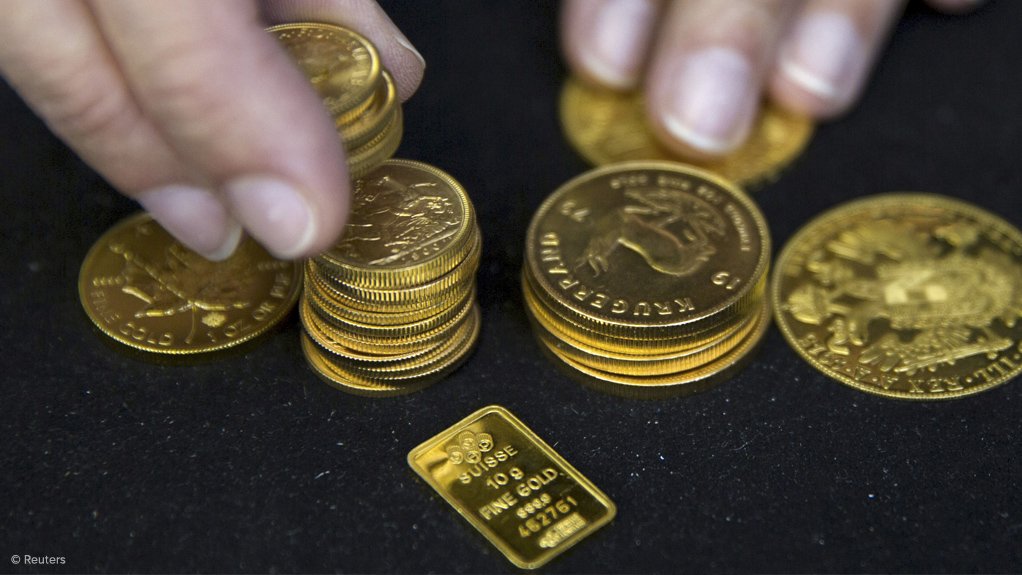 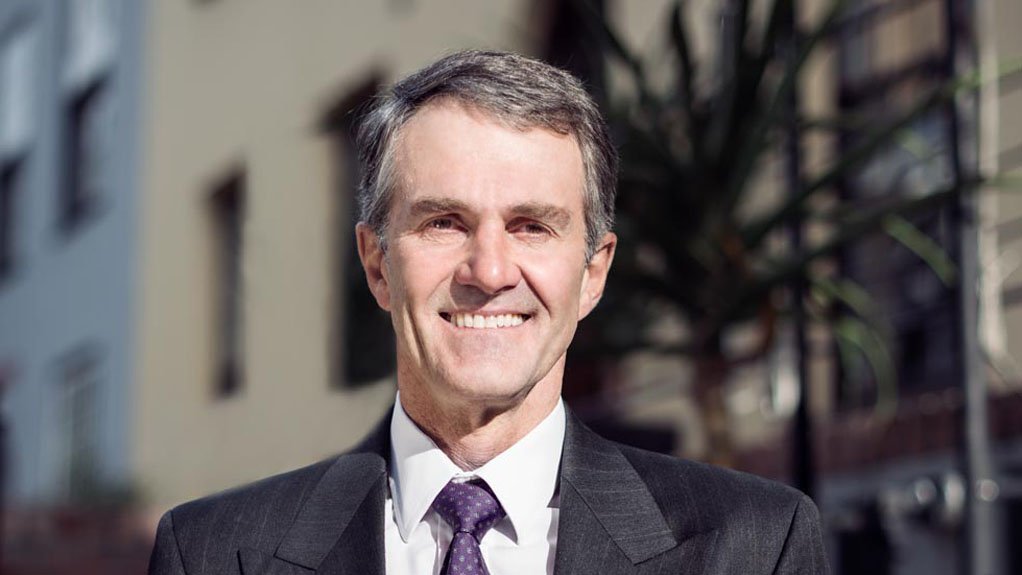 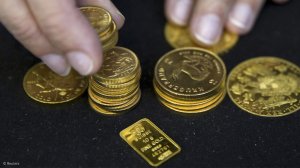 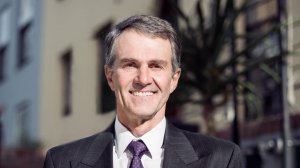 Photo by Reuters
GOLDEN OPPORTUNITY Global economic and political developments have aligned to deliver potentially outstanding returns on gold investment
HILTON DAVIES Unlike conventional hard currencies, where the value is dependent on a government’s legitimacy and success, gold is intrinsically valuable

The volatile geopolitical environment and its effects on currency markets have strengthened the appeal of gold as an investment option and rand hedge for South Africans, says gold investment firm SA Bullion.

SA Bullion – which deals exclusively in physical gold – in its first-quarter report, ending March 31, notes that gold bullion began the quarter at $1 151 and ended at $1 244.85, delivering a return of 8.2% in US-dollar- denominated investments. Further, the firm notes that a strengthening euro lessened the return in that currency but still produced a gain of 5%, while the massively strengthening rand resulted in a return of 1.2%.

“In the 12 days since quarter-end, gold has risen by 0.6% in dollar value and, owing to rand weakness related to President [Jacob] Zuma issues, gold has risen by 7.8% in rand value – equating to a gain of R1 256/oz,” notes the report.

Providing context, Davies explains that gold has served as a form of currency for millennia, either directly, as coinage, or indirectly, with gold used to back money in circulation. The use of gold as currency established the basis for what was known as the ‘Gold Standard’.

However, the signing of the Bretton Woods Accord – which linked global currencies to the US dollar – ensured that the US government’s 1971 decision to abandon the Gold Standard, effectively abolished the standard entirely. “At that point, all currencies became ‘fiat’ – backed by nothing more than faith and trust in their governments,” outlines Davies.

He says, unlike conventional hard currencies, where the value is dependent on the government’s legitimacy and success, gold is its own backing, as it is intrinsically valuable.

Davies states that political instability is often a consequence of war, threats of war and/or economic disruptions caused by the failings of a particular government.

“All these things may result in diminished confidence in a government and, therefore, the loss of faith and trust in its currency.” The actions of the US government are of particular importance because gold is priced in dollars, with gold pricing in local currencies based on their exchange rate to the dollar.

“Unlike currencies, an ounce of gold doesn’t diminish during periods of political instability; as such, the dollar value of gold will increase when the currency itself weakens.”

Moreover, Davies affirms that the price of gold is almost certainly expected to continue its upward trajectory in the next decade or so, largely because of the build-up of US gross national debt (GND). “As the US becomes an ever-increasingly indebted nation, the faith and trust in the dollar diminishes. Since the turn of the century, US GND has grown from $5.7-trillion to the current $19.8-trillion.”

Taking all these factors into account, SA Bullion expects returns on gold investments to rocket. The reasoning is threefold. “Over the last few years, gold has retreated to a low price and has formed a huge base of support in the range of $1 100 to $1 300, the US and the US dollar are facing significantly increased risks, and South Africa and the rand are facing significantly increasing risks.”

In terms of gold priced in rands, Davies says South Africans have a “special free-option” as government could imperil the nation and the currency, causing the gold price in rands to rise dramatically. He notes that this makes gold a “perfect” rand hedge.

Further, the Krugerrand is legal tender, which means that it enjoys the support of the South African Reserve Bank and it attracts no value-added tax.

Given the technical recession and its impacts on the South African economy, “it is extremely likely that the rand will resume weakening, which means that this is a very useful time for South Africans to enter into gold by acquiring Krugerrands”.

Davies explains that, previously, the coins were expensive to buy and to liquidate, as the “market makers” are retail dealers. However, SA Bullion provides an investment management service where acquisition and liquidation are performed at no cost, as well as a comprehensive custodial service as part of its investment offering.

The firm has been hosting investment roadshows across Southern Africa over the last ten years to educate potential investors on the benefits of gold, as well as advising on the personal income tax effects of gold ownership, contracts and documentation, and money flows and reporting.