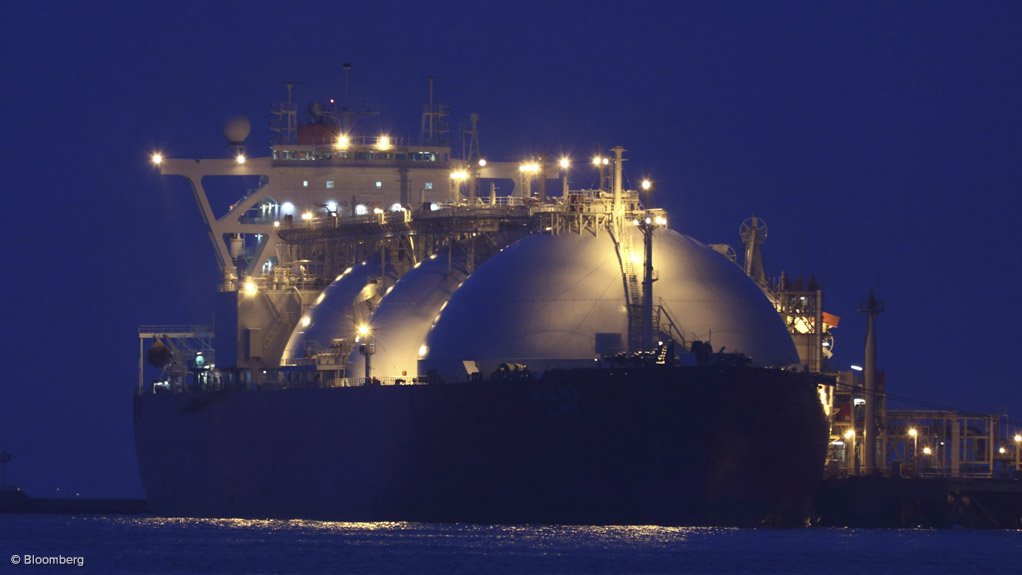 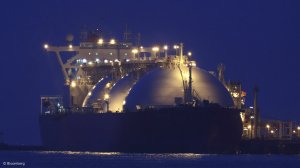 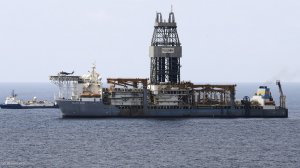 Photo by Bloomberg
IMPORT NEED South Africa must prioritise the import of liquefied natural gas to establish a gas market while indigenous reserves are explored onshore and offshore
Photo by Bloomberg
POSITIVE SIGNS Although South Africa does not yet have large-scale proven oil resources it is neighboured by major oil producers on the West coast, such as Nigeria

The large-scale production of oil and gas has the potential to stabilise South Africa’s economy, relieving unemployment and poverty challenges while driving growth across industries, but government must provide policy certainty and an assertion of future contract stability, says South African Oil and Gas Alliance CEO Niall Kramer.

“South Africa currently uses less than 3% gas in its total energy mix and the rationale for growing this towards global levels of 20% has been widely discussed, taking into account costs, benefits and environmental impact. However, government must provide clear guiding policies for enabling this and the longer it takes for these to come to light, the more we delay the fiscal and social benefits a gas economy can achieve.”

He explains that the Integrated Energy Plan, the Integrated Resources Plan and the Mineral and Petroleum Resources Development Act are paramount in driving investment in the oil and gas sector. However, they must be considered alongside an overwhelming plethora of other related policies and regulations on factors such as energy use, ports, currency and exchange, public finance, procurement, broad-based black economic empowerment and environmental considerations. “To ensure investor confidence in a competitive global market, we need policy, legislation and regulations that are procedurally and substantively sound and harmonised.” Kramer notes that South Africa is an underexplored frontier market and does not yet have large-scale proven oil and gas resources or reserves. The country is, nonetheless, neighboured by proven major oil producers on the West Coast – including Angola, the Democratic Republic of Congo, Cameroon and Nigeria – as well as some of the world’s largest recent gas finds on the East Coast – in Mozambique and Tanzania, for example. He expects that, as the price of oil improves and explorers and producers need to replace barrels, South Africa will become increasingly attractive.

“Although, if South Africa is to attract explorers and find a ‘bonsella’ resource as other countries, such as Norway or Venezuela, have done, we urgently need to have good and disciplined policy in place.”

While large-scale international explorers are often familiar with having to work in politically unstable environments, Kramer stresses that they do have global options for their investments. He warns that South Africa must take cognisance of this, as the scale of exploration investment – let alone that associated with subsequent production – could be the key to driving meaningful economic growth in the country.

“There is a growing consumer population in Africa and, with a rising standard of living and a growing demand for power, transportation and industrial processes, there is a large and ready market for refined energy products. However, this potential for oil and gas on the continent is all worth nil without concrete, funded projects.”

In addition to ensuring policy stability, Kramer highlights that South Africa must ensure that its human capital is prepared to support a gas economy. Under government’s Operation Phakisa, known skills in the local oil and gas sector have been mapped, providing guidelines on training graduates, artisans and technicians. Yet, with the education system facing significant challenges in the areas of science, technology, engineering and mathematics, it is likely that it will need to import skills from other countries to train the local workforce. “We should also consider sending South Africans to train abroad so that they can gain a strong understanding of the global – rather than provincial or regional – industry and adopt the strong emphasis other countries place on quality and safety.”

Paradoxically, Kramer predicts that another challenge South Africa is likely to face is the conflict between the country’s desire to create jobs and the reality that high-end technical jobs in oil and gas will be carried out by robots, drones and computing power. The country will, thus, need to accept that large-scale job growth will be in the downstream economy off the back of secure energy, he highlights.

Stepping Stone Kramer stresses that South Africa must prioritise the import of liquefied natural gas (LNG), which is delivered by ship and can be regassed on floating facilities before being fed to power generation systems. In this way, LNG can be used to establish a gas market, while indigenous reserves are explored onshore and offshore.

“If gas is then found in South Africa and it is economically viable, these resources could then become an indigenous strategic supply, feeding an established gas economy. The immediate use of imported LNG in power would be for peaking – replacing costly diesel – and, over time, gas could be shifted for use in baseload power supply to complement renewables.”

Once established, South Africa could further act as a marine service hub for oilfields in sub-Saharan Africa. Kramer points out that the country is about 20 to 30 sailing days closer than the nearest large-scale alternatives, with relatively good ports infrastructure and strong inland transport networks.

“Moreover, we have good communications networks and established supply chains, enabling us to offer storage and logistics, development finance, repair and maintenance for ships and drilling rigs, bunkering, supply support and medical services. We are an attractive location for these reasons and must capitalise on this in every way we can,” Kramer concludes.